By Staff Report in Central Asia, International on 28 October 2022

ASTANA – President of Kazakhstan Kassym-Jomart Tokayev, President of Kyrgyzstan Sadyr Japarov and European Council President Charles Michel attended the Ykylym Murasy (Heritage of Centuries) exhibition at the Kuanyshbayev Kazakh State Academic Music and Drama Theater, as the Days of Kyrgyz Culture kicked off on Oct. 27 in Astana, reported the Akorda press service. The Days of Culture will last until Oct. 29. 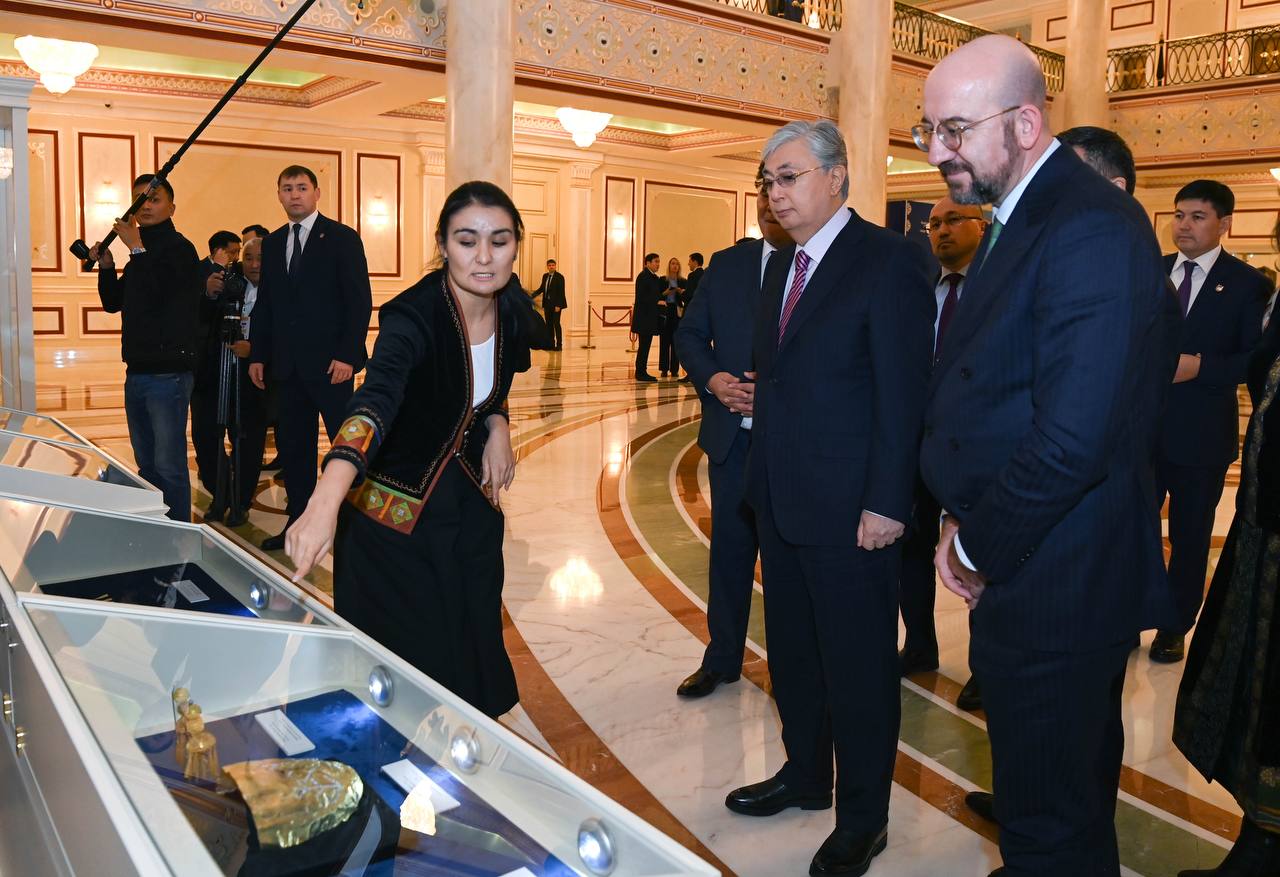 The exhibition presents the collection of the National Historical Museum of Kyrgyzstan. 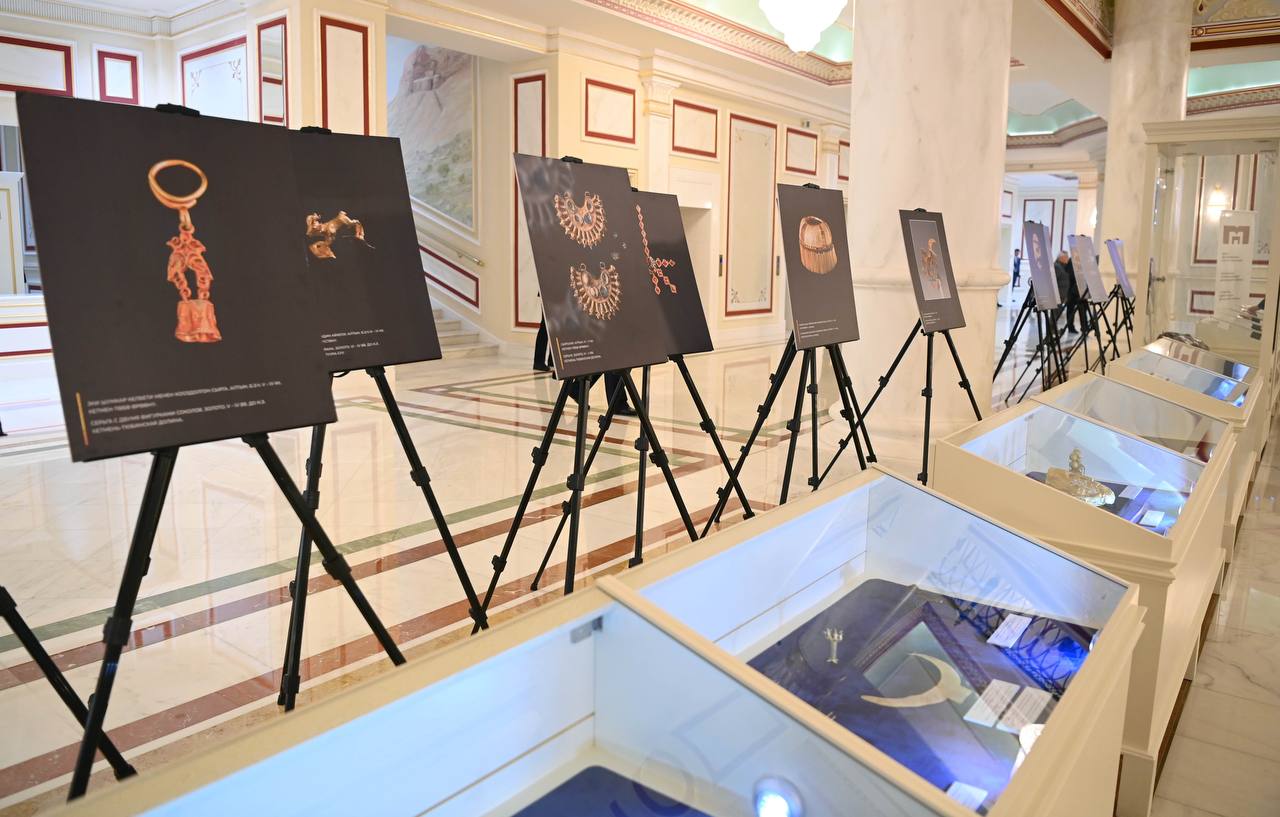 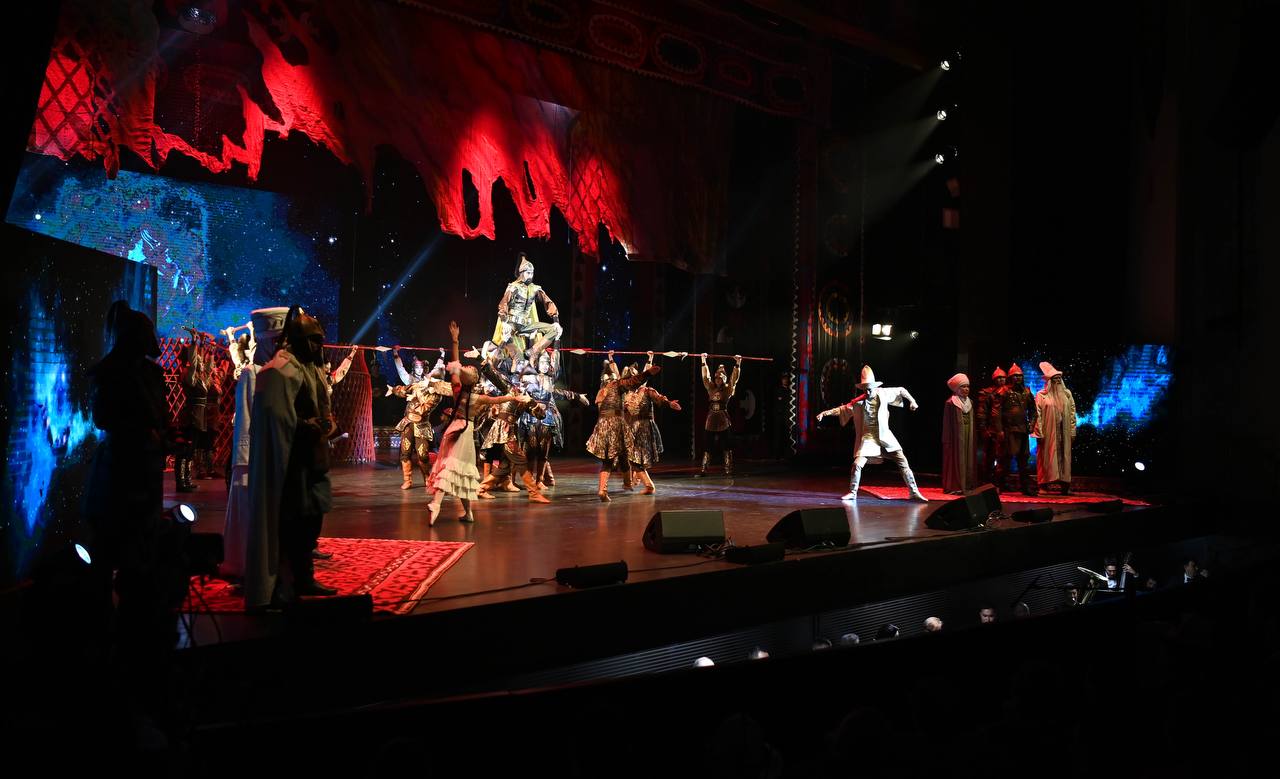 During the meeting with Japarov, Tokayev thanked the Kyrgyz President for the official visit to Astana and his participation in the first regional Central Asia-EU high-level meeting. The leaders praised the results of their governments’ joint work in the trade. The trade turnover increased by 17.7 percent compared to last year, as the two countries intend to bring the volume of bilateral trade up significantly.

On the same day, Tokayev met with President of Uzbekistan Shavkat Mirziyoyev. The sides addressed the current state and development of the Kazakh-Uzbek strategic partnership.

During his visit, European Council President Charles Michel reiterated that solid cooperation between Central Asian countries is key to the security and development of the region.