By Staff Report in Central Asia, International on 27 October 2022 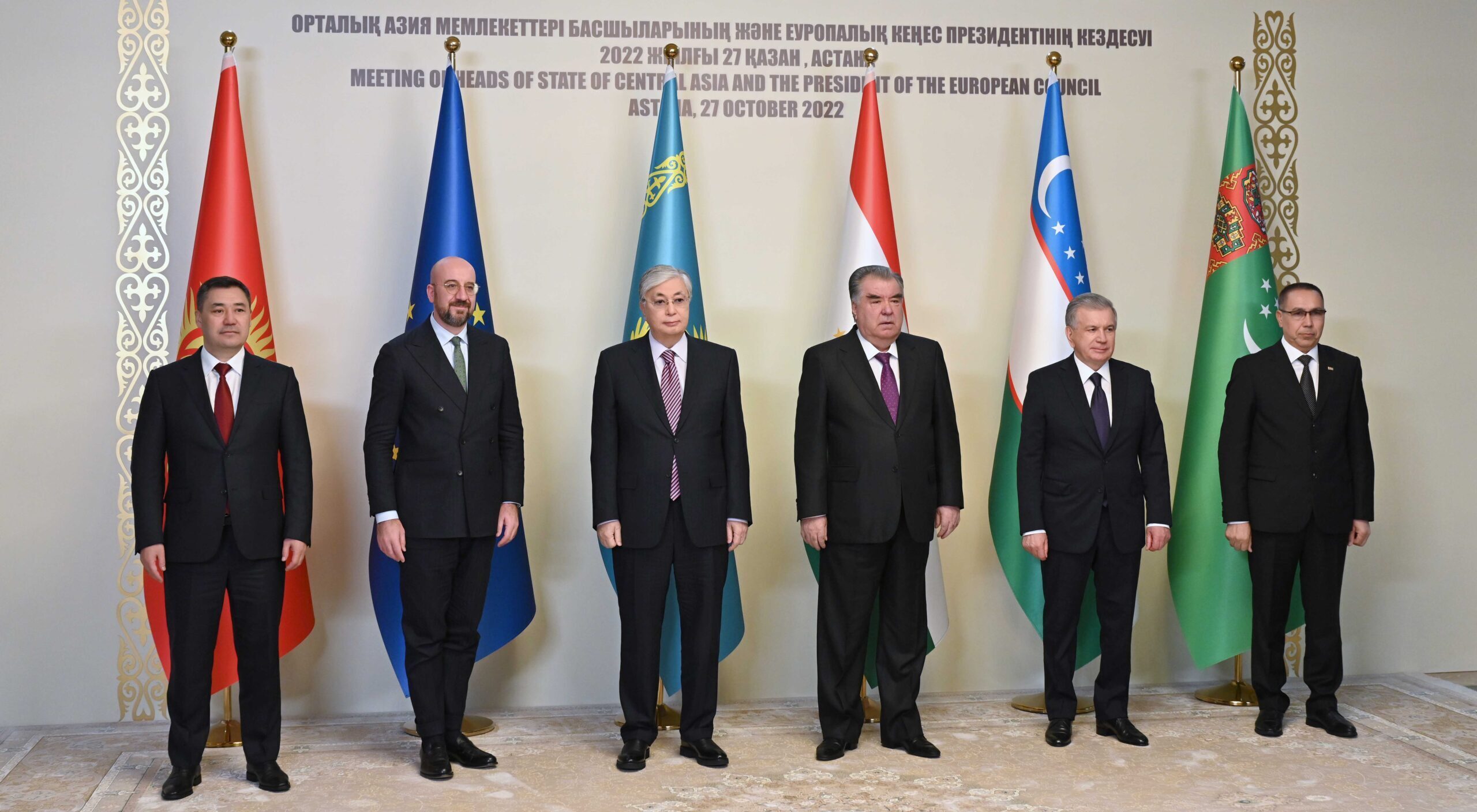 The leaders outlined the results of the 30 years of multilateral cooperation. They reaffirmed their commitment to continue building a strong, diversified and forward-looking partnership underpinned by shared values and mutual interests.

“I would like to emphasize that the European Union was one of the first to recognize Central Asia as a single unified region with deep historical and cultural roots. Over 30 years, our relationship has significantly developed and contributed to strengthening the sovereignty, independence and territorial integrity of the Central Asian states,” said President Tokayev. 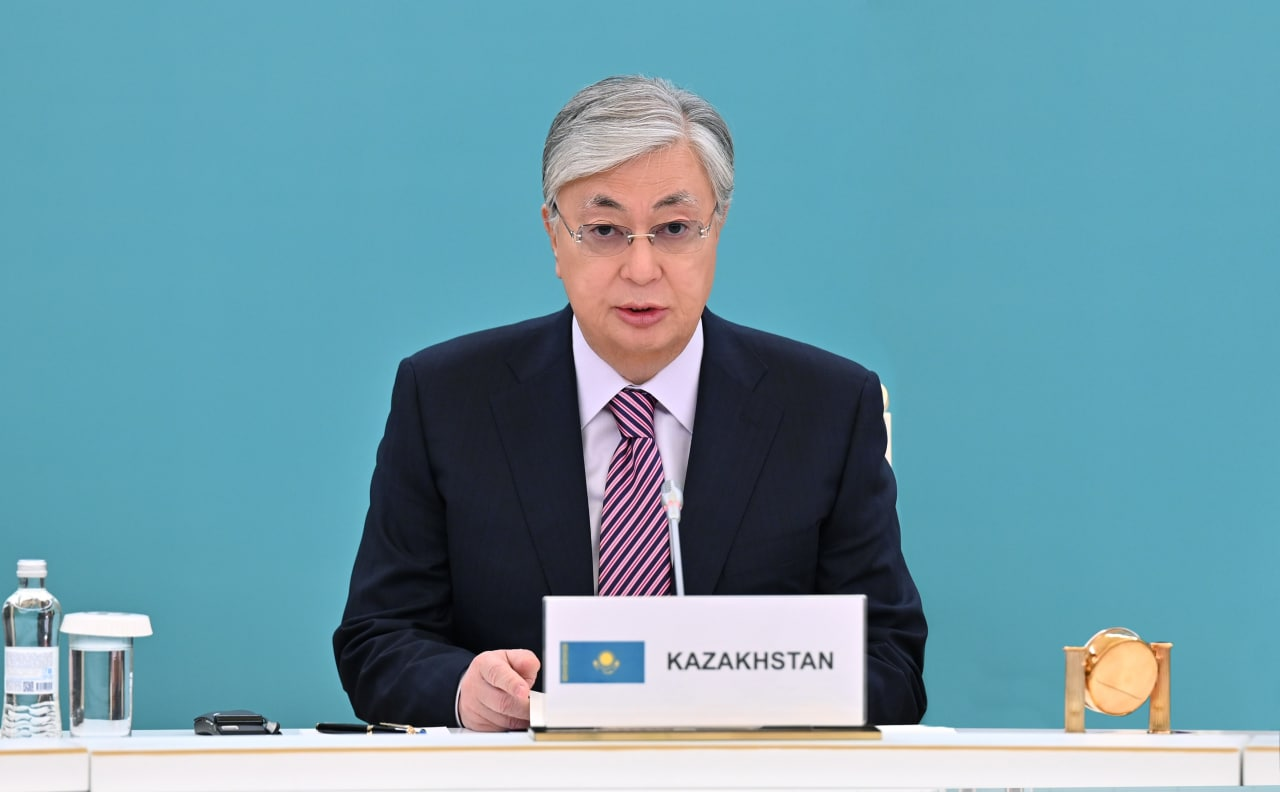 In their joint press communique, the signatories welcomed the institutionalization of the relationship between the Central Asian nations and the EU through the existing high-level platforms. They highlighted the importance of civil society involvement in developing interregional cooperation.

The Central Asian leaders appreciated the EU’s contribution to intensifying economic development in the aftermath of the pandemic, overcoming socio-economic challenges caused by COVID-19 and promoting cross-border cooperation in the region.

“The world around us is rapidly changing. Central Asia is in a precarious position due to unprecedented geopolitical tensions. Today it is extremely important to strengthen mutual trust and the spirit of cooperation in the heart of Eurasia. In this difficult time, we, the people of Central Asia and Europe, need to build bridges, not walls,” said the President of Kazakhstan.

The parties emphasized the importance of dialogue on the rule of law, human rights and gender equality. They expressed common concern over the situation in Afghanistan and recognized the need to promote respect for human rights and fundamental freedoms of all Afghans, particularly women and minorities.

The meeting participants mentioned the EU-UNDP (United Nations Development Programme) pilot project on training Afghan women at universities in Kazakhstan and Uzbekistan and special education programs in Kyrgyzstan, Tajikistan and Turkmenistan. These initiatives are aimed at creating higher education opportunities for Afghan citizens and contributing to the inclusive socio-economic development of women within Afghan society.

The participants also expressed their interest in strengthening joint actions in green development, environmental protection and climate change. Considering the EU’s experience in developing and implementing mechanisms for the collaborative management of water resources and transboundary rivers, the parties discussed the implementation of water-energy partnerships in Central Asia.

Theу noted the achieved results and the potential of cooperation between Central Asia and the EU in border management and security, in the joint fight against terrorism, transnational organized crime, human trafficking, migrant smuggling, trafficking in small arms and light weapons, transnational drug trafficking and cybersecurity threats following universal principles.