By Staff Report in Society on 2 September 2022

NUR-SULTAN – The President’s amnesty decision is not simply a realization of his constitutional right but an act of humanity and faith in fellow citizens, Kazakhstan’s Commissioner for Human Rights Elvira Azimova wrote in a Facebook post on Sept. 1. 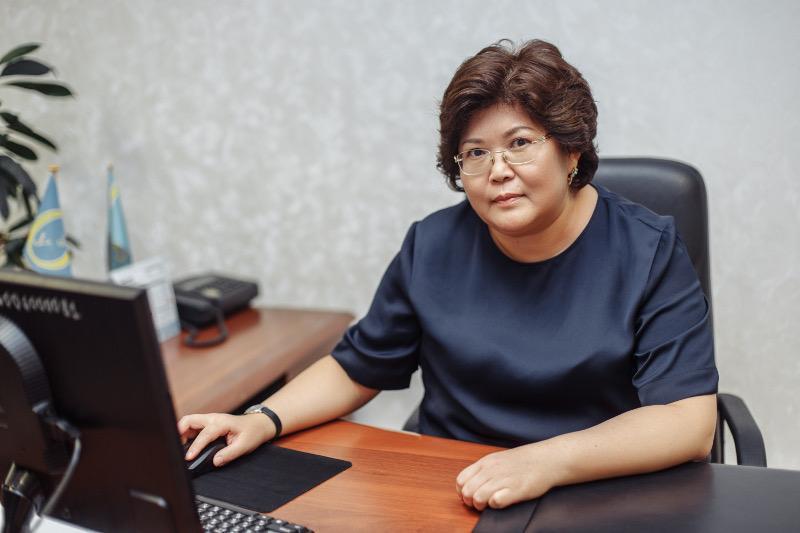 In his address, President Kassym-Jomart Tokayev announced the decision to grant a one-time amnesty for citizens who participated in the January unrest but did not commit a serious crime.

“The events of January were a great tragedy for us and no one can justify the actions of real violators. Unfortunately, many people have encountered such a predicament for the first time. People took part in unrest due to existing socioeconomic problems and were influenced by the crowd during the riots. Many of them recognized their mistake and repented,” Azimova wrote.

Earlier, the Kazakh Ministry of Internal Affairs changed the restrictive measures for 421 suspects with no criminal record to non-custodial measures. As a result of the investigations, nearly 360 million tenge (US$771,060) was granted as compensation for damages to victims.