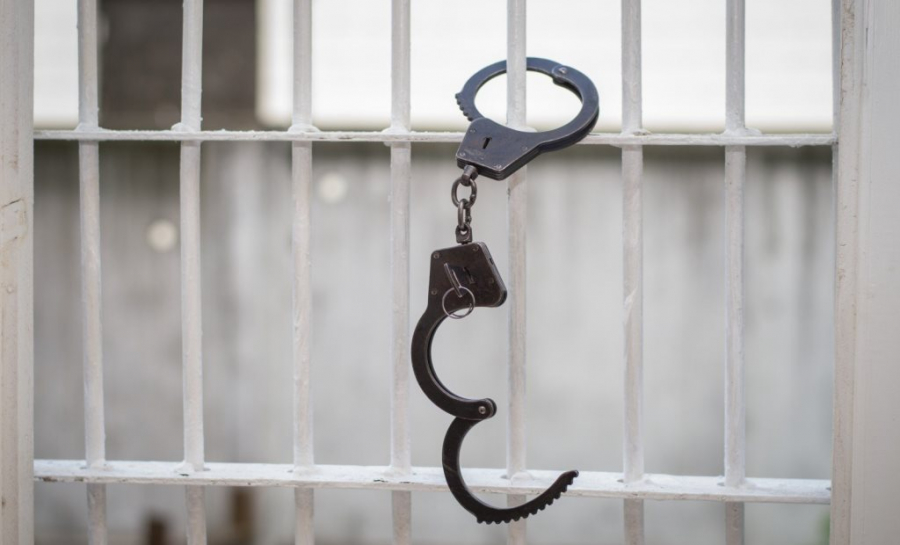 The state has reduced the penalties for citizens who participated in the January riots but did not commit a serious crime. Photo credit: 24.kz

The state has reduced the penalties for citizens who participated in the January riots but did not commit a serious crime. According to the President, some of those who violated the law acknowledged their guilt and repented of their actions.

“Of course, the amnesty will not apply to the main organizers of the riots, as well as those charged with high treason and an attempted violent change of power,” Tokayev said. “We need national unity as much as we require the air to breathe. Both protesters and law enforcement officers are our citizens who hope not only for objective justice but also for mercy from society.”

Earlier, the Kazakh Ministry of Internal Affairs changed the restrictive measures for 421 suspects with no criminal record to non-custodial measures, and as a result of the investigations, compensation for damages to victims was granted in the amount of around 360 million tenge (US$771,060).