By Staff Report in Business on 20 September 2022

ASTANA – Kazakhstan has exported nearly 3.3 million tons of wheat and meslin cereal worth $1 billion between January and July this year, reported the Energyprom analytical website on Sept. 20. 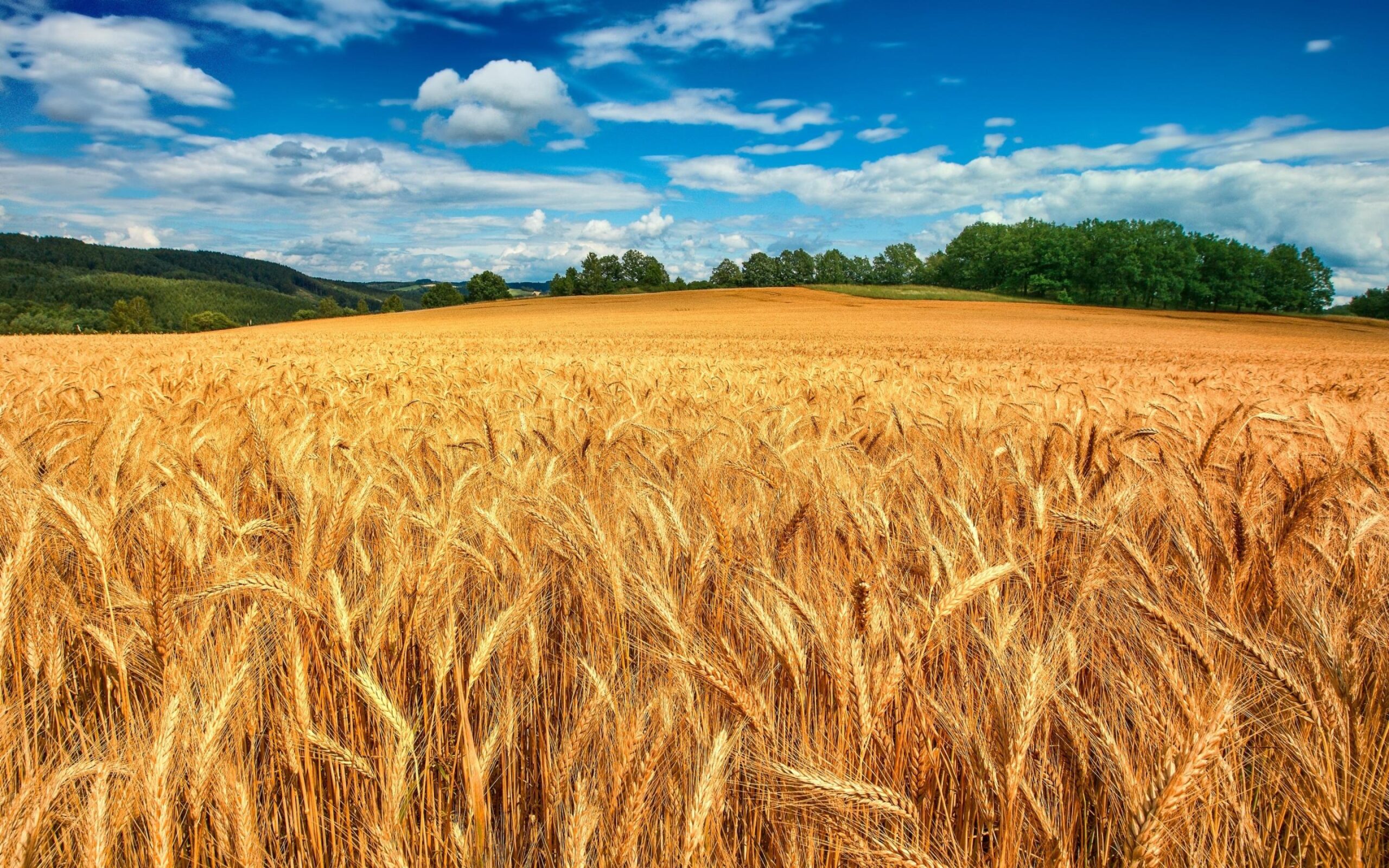 At the end of July, export prices for wheat and meslin rose to 10.1 percent over a month and 32.1 percent in a year.

The largest share of the products – 2.3 million tons – were shipped to the Commonwealth of Independent States (CIS) member countries, including Uzbekistan, Tajikistan, Turkmenistan, Azerbaijan, and Russia.

According to the Kazakh Ministry of Agriculture, the gross grain harvest will reach 18.3 million tons, with wheat accounting for more than 13.4 million tons this year.

The country also plans to increase wheat exports and open new markets in the European Union.