By Assem Assaniyaz in Culture on 8 September 2022

NUR-SULTAN – This year, films from Kazakhstan are picking up steam at international film festivals worldwide. 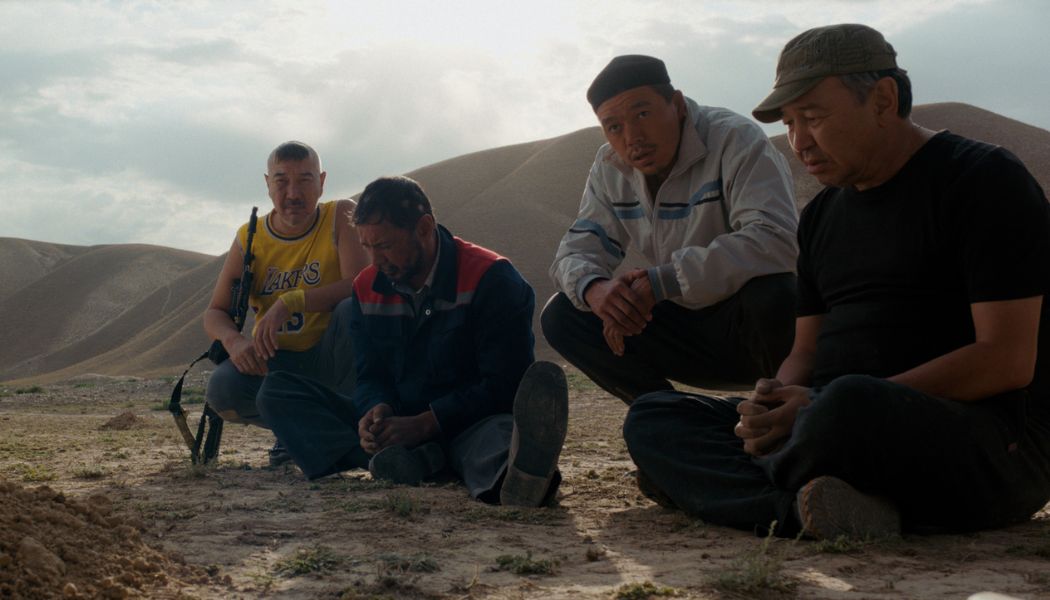 The film “Goliath” by Adilkhan Yerzhanov was presented at the 79th Venice International Film Festival on Lido Island from Aug. 31 to Sept. 10.

In May of this year, his other work titled “Shturm” (Assault) won the grand jury award for Best Narrative Feature at the 38th Los Angeles Asian Pacific Film Festival. This film also received the Grand Prix and Critics’ Prize at the Reims International Thriller Film Festival and entered the main program of International Film Festival Rotterdam.

Both movies were shot in the Kazakh village of Karatas. One addresses the essence of local power, while the other tells the story of a school seized by a group of armed men.

The 29th edition of the Oldenburg International Film Festival, scheduled for Sept. 14 – 18, included the film “Brothers” by Darkhan Tulegenov in its program.

A screen from the Kazakh film “Brothers.”

The plot is devoted to brotherly relations and love. According to Tulegenov, it reflects a special connection driven by blood ties between people.

This September, another Kazakh filmmaker Emir Baigazin is poised to premiere the film “Life” at the Toronto Film Festival. It will be presented as part of the Contemporary World Cinema category.

His filming, which took place in Kazakhstan and Thailand, explores the meaning of life through the lens of a technology company that digitizes memories.

The life of legendary Kazakh writer Mukagali Makatayev (1931 – 1976), whose contribution to Kazakh literature was recognized only after his death, was reflected in the film “Mukagali” directed by Bolat Kalymbetov. It was shown at the 26th International Film Festival of Kerala in March of this year.

According to Kazakhfilm studio, it will be screened in the World Cinema category among the Berlinale (Berlin International Film Festival) and Cannes Film Festival film winners.