NUR-SULTAN – The drama “Life” by Kazakh filmmaker Emir Baigazin will premiere at the Toronto Film Festival in September this year. The film will be presented as part of the Contemporary World Cinema category from Sept. 8-18, Baigazin wrote Aug. 18 on his Instagram account. 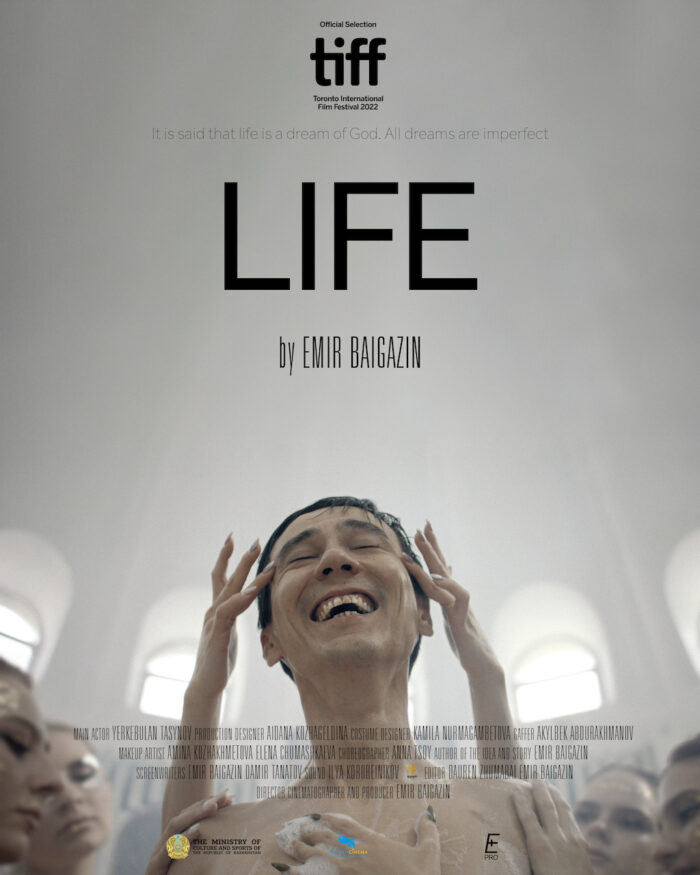 The film explores the meaning of life and what truly matters through the lens of a technology company that digitizes memories but suffers a catastrophic data loss. Filming began in 2019 and took place in Kazakhstan and Thailand.

“I came up with the idea for this movie when I was preparing to make my debut film ten years ago. Despite the struggles that the main character faces, I always find this story to be full of life and love,” Baigazin said.

In 2018, Baigazin won the Best Director Orizzonti Award for his “Ozen” (River) film at the Venice Film Festival.