NUR-SULTAN – The noir film “Goliath” by Adilkhan Yerzhanov will be shown as part of the Orizzonti Extra (New Horizons) competition program at the 79th Venice International Film Festival, which will take place on Lido Island from Aug. 31 to Sept.10, the Kazakhfilm press service reported on July 26. 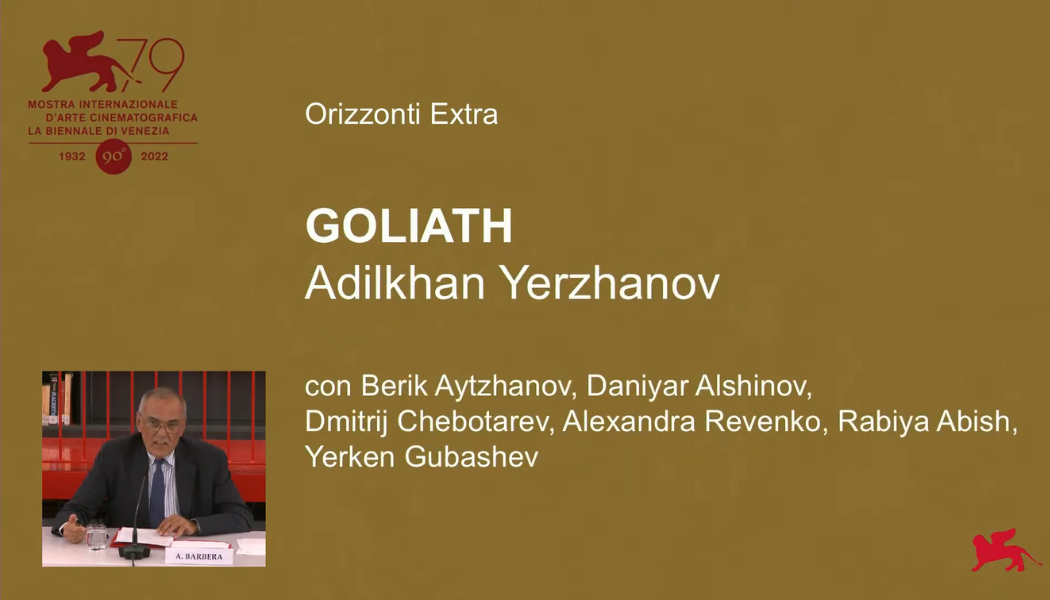 The Orizzonti Extra program highlights trends in world cinema and discovers new names of directors from around the world. The audience jury will judge projects from all genres and formats and eventually bestow the prize for the best film.

The story of “Goliath” takes place in the village of Karatas, which has long been governed by Poshaev, a despicable and reckless local official. He provides housing and employment for the villagers, but brutally puts to death anyone who dares to challenge him. The family of the poor Arzu (Berik Aitzhanov), whose wife informs the authorities of the crimes taking place in Karatas, will suffer the same fate.

According to Yerzhanov, who served both as a director and screenwriter, the film “Goliath” addresses the essence of power and the nature of surrender.

“There is a very fine line between art and genre in the film. There is a risk that this balance will not be perceived, but there is also hope that it will be appreciated,” said Yerzhanov. 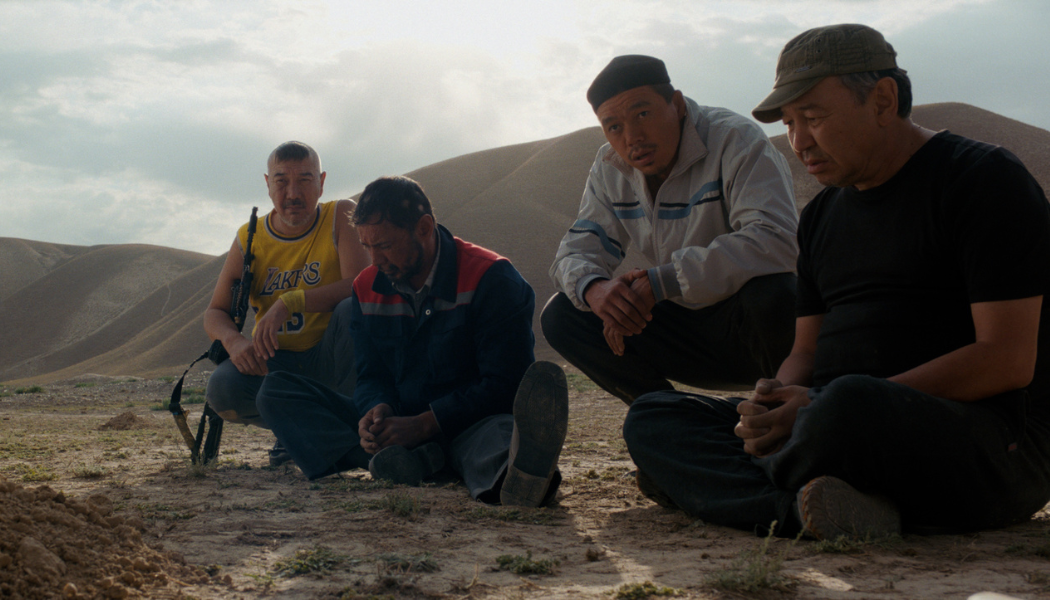 The movie “Yellow Cat” was previously shown at the 77th Venice Film Festival’s “Horizons” competition segment. The film received accolades for Best Film, Best Director and Best Original Script at numerous film festivals. It was also nominated for an Oscar by Kazakhstan in the category of Best International Feature Film.

Other international film festivals, such as Cannes, Locarno, Rotterdam, Bruges, Stockholm and Busan, recognized Yerzhanov’s works as well. For the movie “A Dark, Dark Man,” he became the first director from Kazakhstan to win an award from the Asia Pacific Screen Awards – 2019, a so-called Asian Oscar.