By Staff Report in Congress of Leaders of World and Traditional Religions, International on 12 September 2022

NUR-SULTAN – Egypt’s Grand Imam of Al-Azhar Sheikh Ahmed El-Tayeb will deliver a sermon on Sept. 16 in the Grand Mosque in Nur-Sultan as part of his participation at the seventh Congress of Leaders of World and Traditional Religions, reported the Spiritual Administration of Muslims of Kazakhstan (SAMK) press service on Sept. 10. 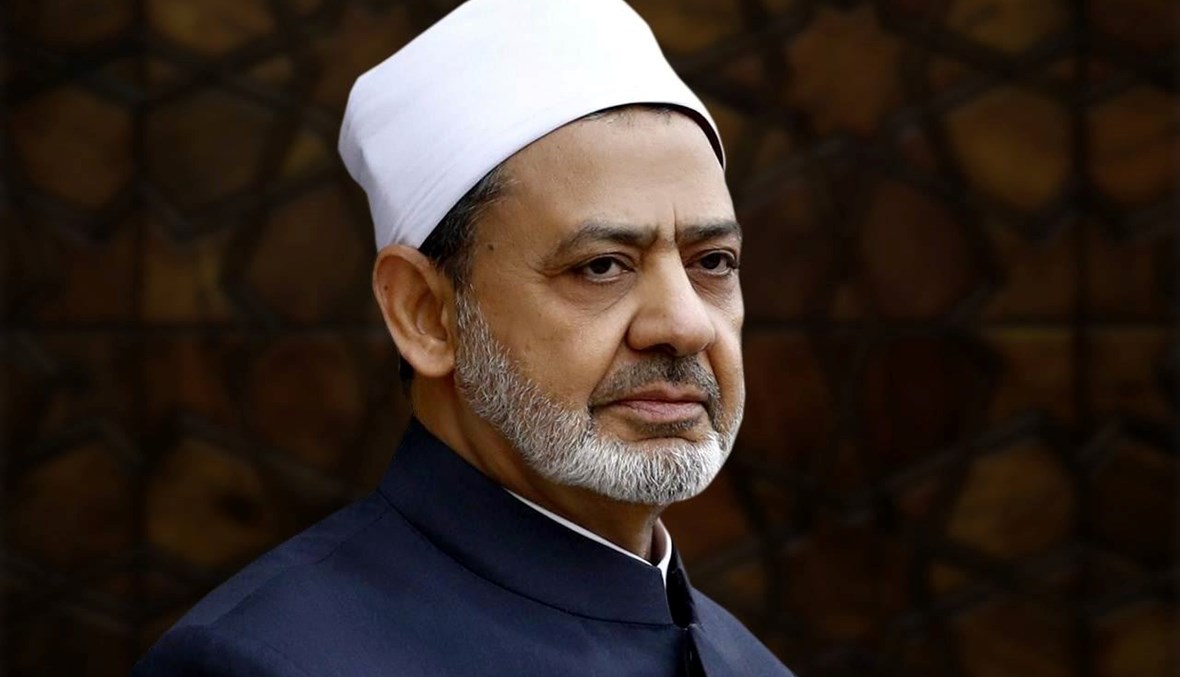 The sermon will take place at the newly opened Grand Mosque, the largest mosque in Central Asia and one of the world’s ten largest mosques. It can host up to 235,000 people, when the open space, podium, stage, and courtyard are included.

The Grand Mosque, built in three years, has four minarets, the height of which is 130 meters. The tower of the mosque consists of five parts representing five pillars of Islam: Hajj (pilgrimage), Shahadah (oath to God), Salah (prayer), Zakah (almsgiving), and Sawm (fasting of Ramadan). Visitors can take the elevator up to enjoy the capital’s views. 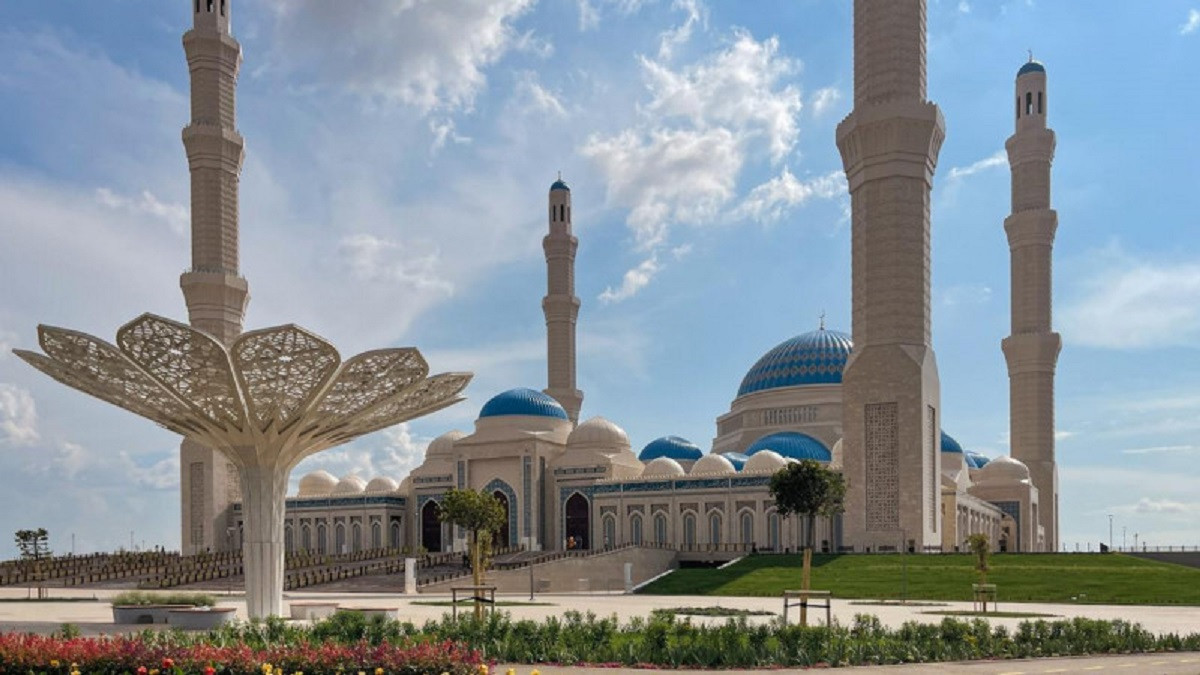 The new mosque features the world’s largest handmade carpet woven from pure wool. The mosaic of 25 million handmade glass pieces of various colors decorates the wall inside the mosque. The mosaic contains the 99 names (qualities) of Allah.

The mosque’s entrance door, carved from iroko hardwood, native to tropical Africa, is one of the world’s tallest wooden doors. 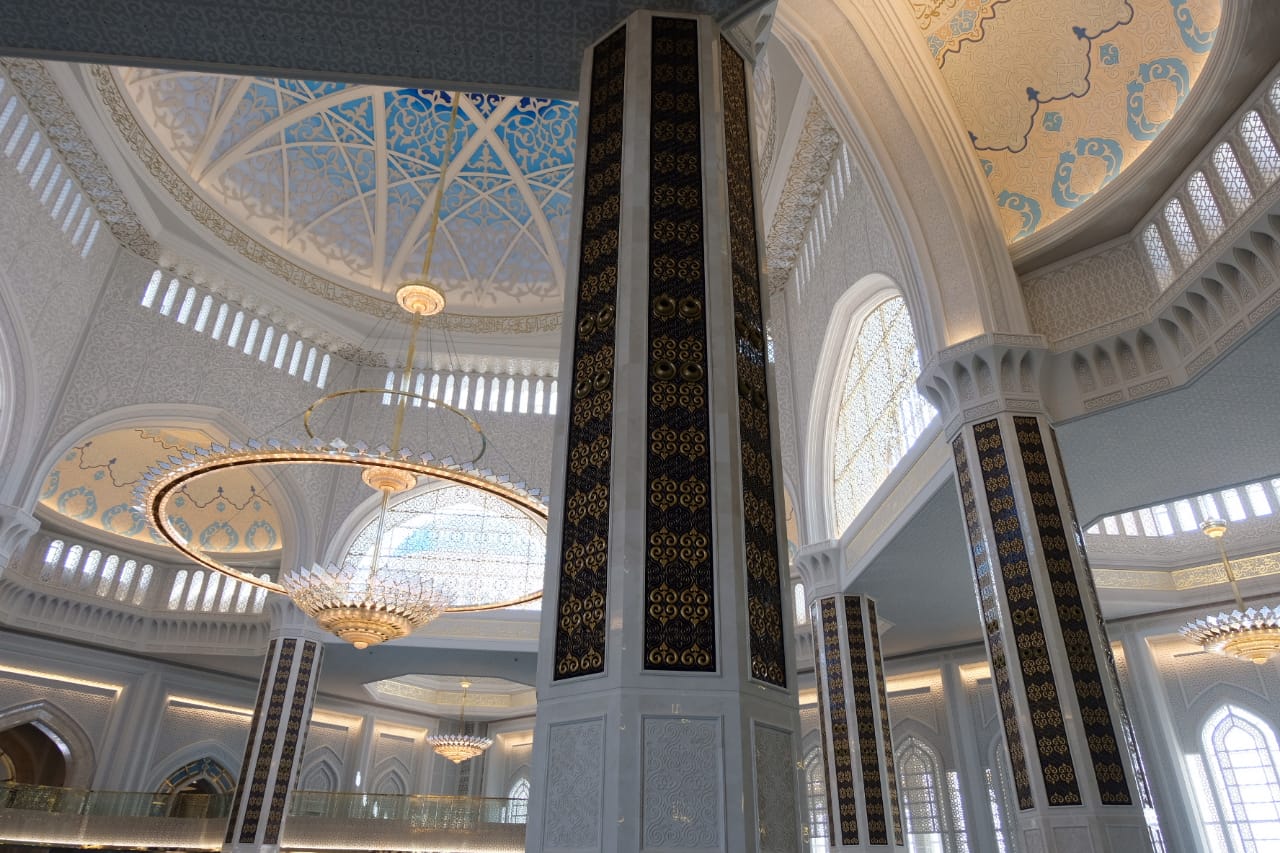 The interior of the mosque. Photo credit: inbusiness.kz

The sermon will be open to the public. The Muslim population constitutes a sizable proportion of the Kazakh population, with data from the 2009 census indicating that 70 percent of Kazakhstan’s 16 million people identified as Muslim. The traditional form of Islam developed along with the national customs, transforming into a religion that adapted to local traditions.