By Aida Haidar in International on 14 September 2022

NUR-SULTAN – The Kazakh Ministry of Foreign Affairs, the country’s Chief Editors Club, and Kazakh Tourism national company presented awards on Sept. 13 to the winners of the seventh contest – New Kazakhstan Through the Eyes of Foreign Media. 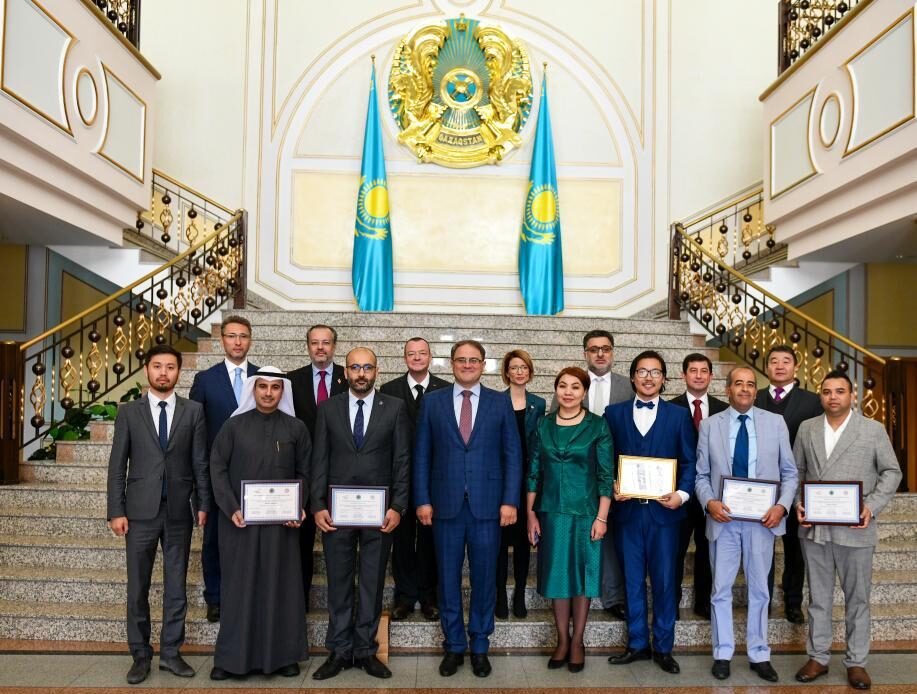 This year, the systemic changes taking place in the country since the beginning of 2022, including political, economic, and social reforms under the New Kazakhstan agenda, were in the spotlight of the contest.

In his welcoming address, Vassilenko underlined the importance of professional journalism and high-quality blogging in modern society. He also informed foreign media and bloggers about the country’s continuing reforms, the New Kazakhstan paradigm, and the initiatives announced by Kazakh President Kassym-Jomart Tokayev in his Sept. 1 state-of-the-nation address. 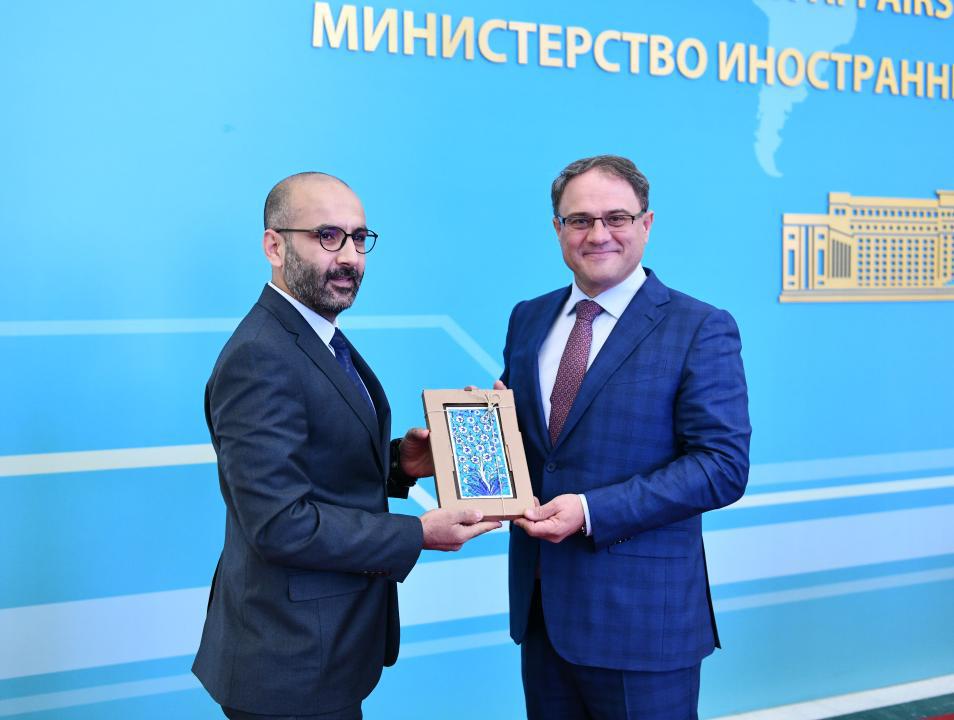 According to Zhexenbay, foreign journalists’ contribution to promoting Kazakhstan’s attractive image in the global arena is essential. She stated that journalists now play the same role as public diplomats.

“Trust between individuals and countries has deteriorated, which is why professional journalism is more important than ever. We are encouraged by the increasing attention of foreign journalists in our country. Since 2014, not only has the number of applications increased but so has the range of areas covered, with topics ranging from tourism to socio-political issues,” she said.

The Ottawa Life Magazine journalist Donovan Mckenzie, who covered Kazakhstan’s democratic reforms, British blogger Tristan Hughes, who produced a podcast dedicated to an exhibition of Saka tribes’ archaeological heritage held in Cambridge last year, and Georgian journalist Gulbaat Rtskhiladze, who covered historical relations between Kazakhstan and Georgia, were among the winners who could not attend the ceremony. They will receive their prizes at the Kazakh embassies in their respective countries. 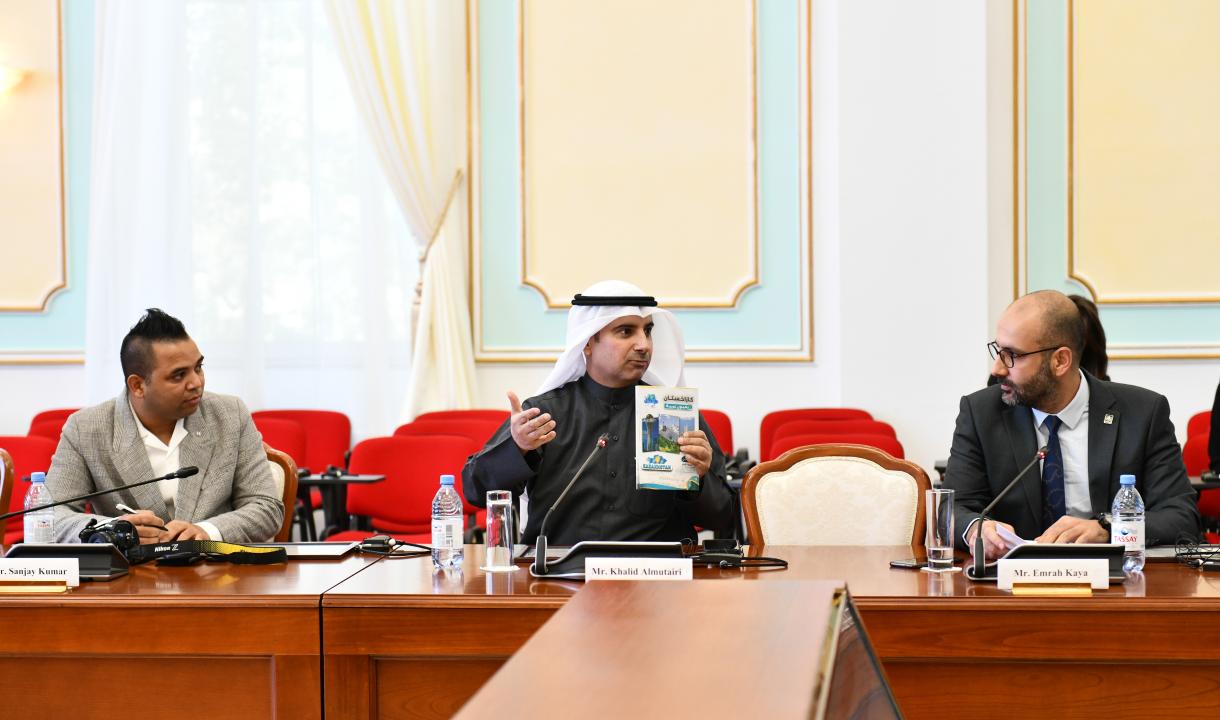 The winners who attended the ceremony were Korea Herald journalist Sanjay Kumar, who wrote articles on the investment potential of Kazakhstan and the Conference on Interaction and Confidence-Building Measures in Asia (CICA), Driss Lyakoubi, a journalist from the Moroccan editions of Le Matin and 12. ma, who wrote a series of articles on his country’s cooperation with Kazakhstan, and Emrah Kaya, a Turkish author, for his quality review of the New Kazakhstan development process.

The winner of a special award for coverage of the country’s tourism potential, presented for the first time this year, was Kuwaiti travel blogger Khalid Almutairi, for his Arabic language e-book about Kazakhstan. He expressed gratitude for the award and stated that he is working on an e-book about different cities in Kazakhstan.

According to Serzhanuly, the Kazakh Tourism company included the tourism nomination in the contest for a reason.

“The government is working in several directions to develop this industry. I hope that the e-book of the Kuwaiti journalist about Kazakhstan will help to increase visitor flow to our country among Arab countries,” he said.

The winners will now travel across Kazakhstan and explore the cities of Nur-Sultan, Almaty, Turkistan, and the Burabay resort area. They will also have the opportunity to attend the seventh Congress of Leaders of World and Traditional Religions on Sept. 14-15 in Nur-Sultan.

The contest has been held annually since 2014. Its main goal is to increase international interest in the country’s development trends, rich natural and cultural heritage, investment, and tourism potential.