By Aibarshyn Akhmetkali in Congress of Leaders of World and Traditional Religions, International on 23 August 2022

NUR-SULTAN – Chairman of Russia’s Muftis Council and the Spiritual Administration of Muslims Mufti Sheikh Ravil Gainutdin said that the upcoming seventh Congress of Leaders of World and Traditional Religions would offer solutions to countries in conflict in an interview with Kazakh journalists, reported Kazinform news agency. 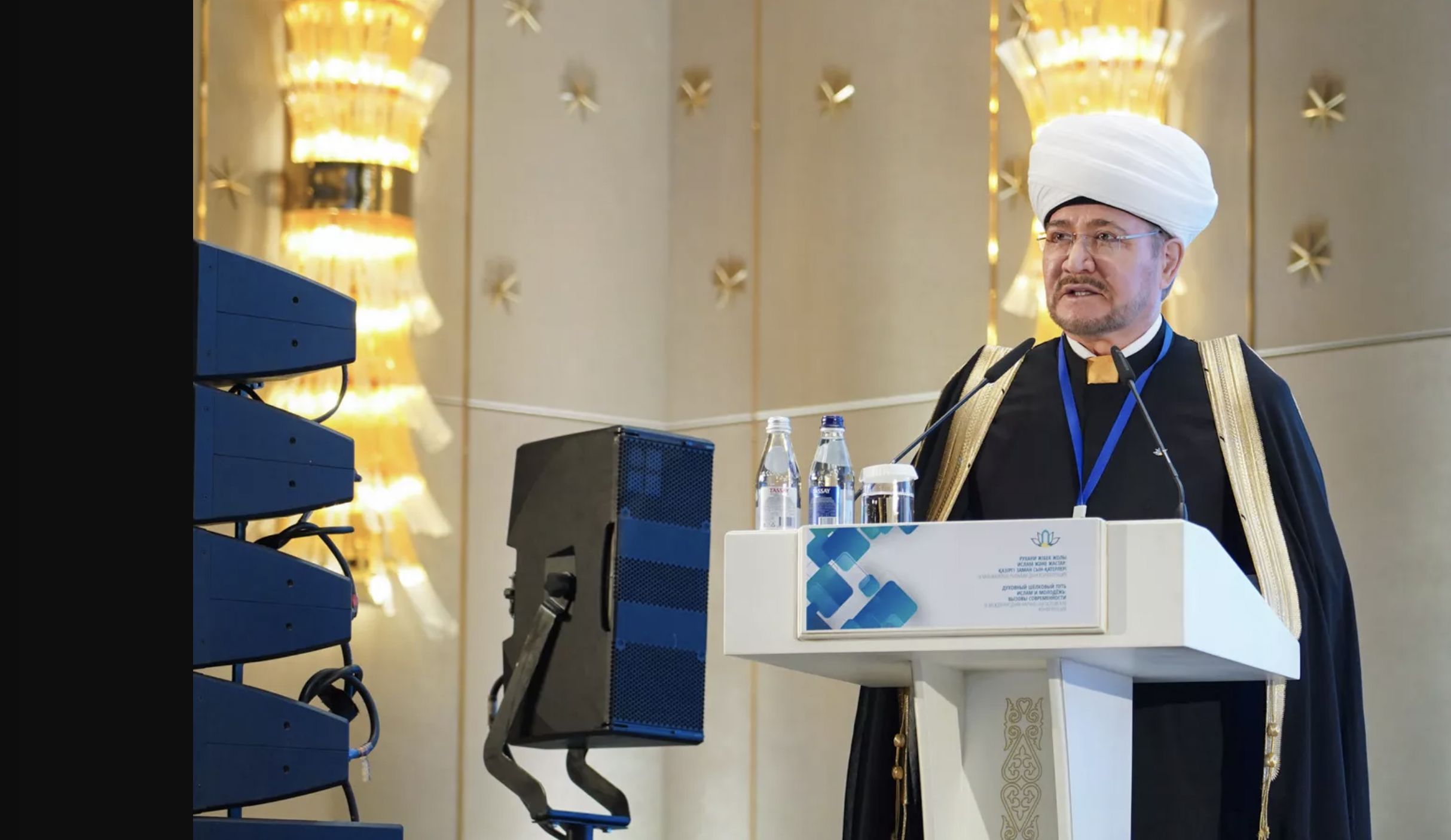 According to him, the role of the world and traditional religious leaders in the post-pandemic period with a dynamically changing international situation is more relevant than ever.

He highlighted that the primary role of the clergy is peacemaking.

“We are witnessing very dangerous trends today. We see how alien values are promoted for our nations. Our nations have their own historical, family, and everyday traditions and only the clergy can tell the political leadership and society in what direction, in accordance with the command of the Almighty, we should develop and develop mankind,” said Gainutdin.

He stressed that Kazakhstan consistently demonstrated a good example of the peaceful coexistence of religions. Freedom of religion and self-identification, development of one’s own society and culture, and the preservation of one’s own spiritual and moral policies are ensured in Kazakhstan, according to him.

Representatives of Russia’s Spiritual Administration of Muslims will take an active part in the upcoming congress, said Gainutdin.