By Staff Report in Congress of Leaders of World and Traditional Religions, International on 29 August 2022

NUR-SULTAN – The Kazakh capital is entering its final stages of preparation for the seventh Congress of Leaders of World and Traditional Religions, which will be held on Sept. 14-15, reported the Foreign Ministry’s press service on Aug. 27. 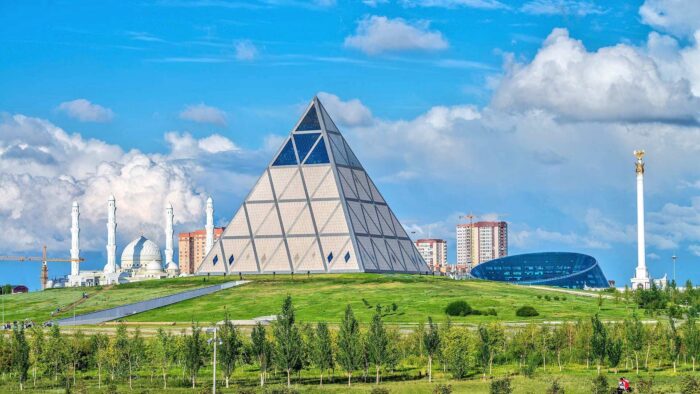 The Head of the Catholic Church will visit Kazakhstan for the second time. The state visit of Pope Francis to the country will take place for the first time since Pope John Paul II visited Kazakhstan in 2001. Pope Francis will conduct a holy mass for Roman Catholics, including pilgrims, on Sept. 14 as part of his visit to Kazakhstan.

The participants of the congress will discuss the role of leaders of world and traditional religions in the spiritual and social development of humankind in the post-pandemic period.

The event will include four panel sessions. The first section will focus on the role of religions in fostering spiritual and moral values. The next session will cover the role of education and religious enlightenment in enhancing respectful coexistence of religions and cultures, justice and peace. The third will be devoted to the contribution of religious leaders and politicians to promoting global interreligious dialogue and peace, resisting extremism, radicalism and terrorism, especially based on religion. Finally, the fourth session will address the contribution of women to the well-being and sustainable development of society.

The accreditation of foreign journalists for the congress continues until Aug. 31.