Pope Francis to Conduct Holy Mass for Roman Catholics, Including Pilgrims, During His September Visit to Kazakhstan

By Staff Report in International on 2 August 2022

NUR-SULTAN – Pope Francis will conduct a holy mass for Roman Catholics, including pilgrims, on Sept. 14 as part of his visit to Kazakhstan on Sept. 13-15, the Ministry of Foreign Affairs reported on Aug. 2. 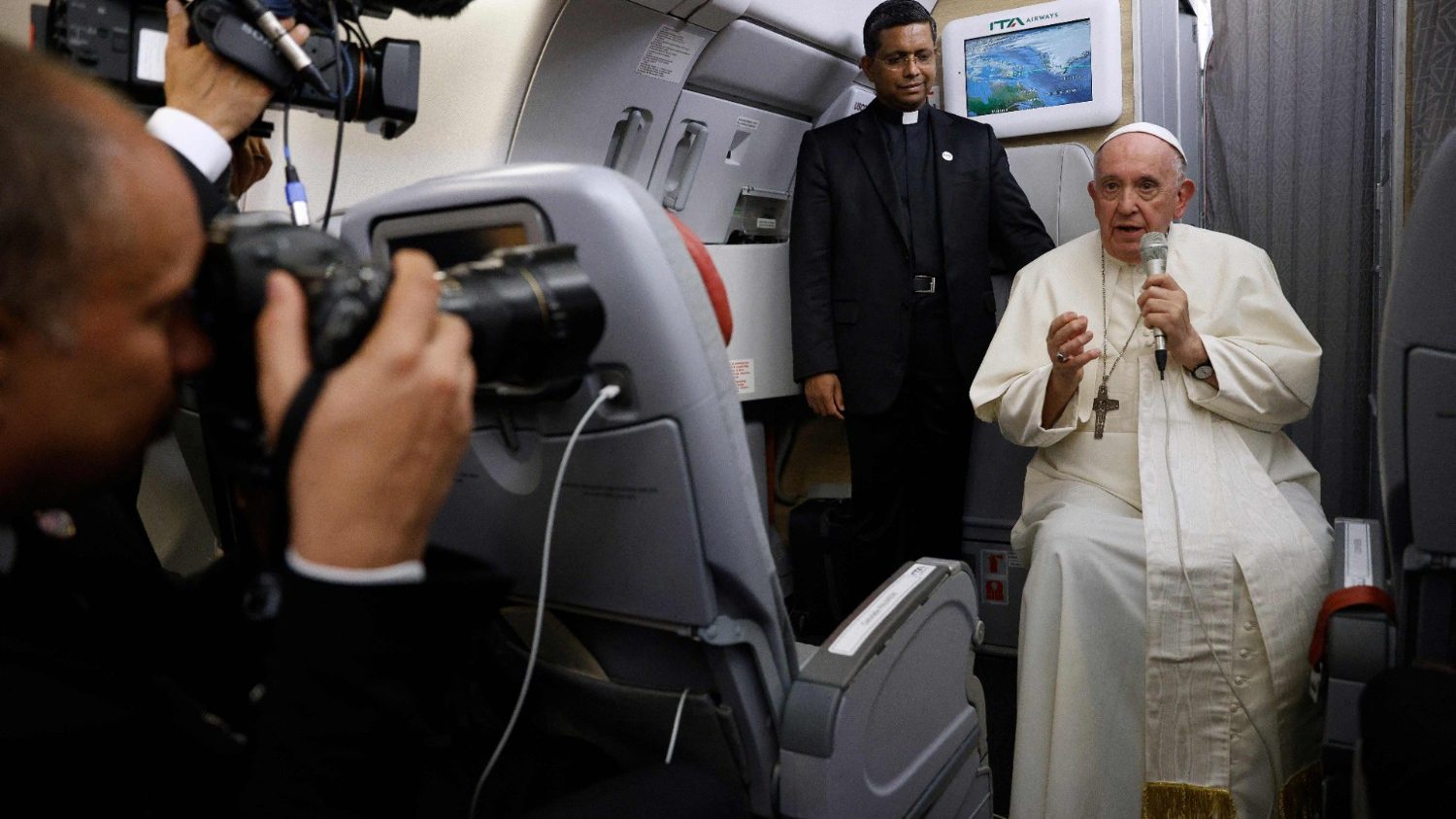 Pope Francis will participate in the Congress of Leaders of World and Traditional Religions. Source: vaticannews.va

On Aug. 1, the Holy See and the Kazakh President’s press service confirmed that Pope Francis will pay a state visit to Kazakhstan to participate in the seventh Congress of Leaders of World and Traditional Religions.

The first day of the program includes a meeting with President Kassym-Jomart Tokayev, as well as a formal speech addressing the diplomatic corps accredited in the country and the civil society.

On the second day of the visit, the head of the Roman Catholic Church is expected to participate in the opening and plenary session of the Congress of Leaders of World and Traditional Religions and to hold several meetings with other religious leaders.

On the visit’s final day, the Pope plans to attend the closing ceremony of the congress with the adoption of its final declaration and to meet with clergymen, nuns and seminarians of the Roman Catholic Church from Kazakhstan and neighboring countries.

“Pope Francis is the first head of the Roman Catholic Church to confirm his participation in the Congress of Leaders of World and Traditional Religions, which is traditionally held every three years in the capital city of Kazakhstan,” reads the release.