NUR-SULTAN – The Kazakhstan Institute for Strategic Studies (KazISS) invited experts on  Monday for its Gylym, Pikir, Sayasat (science, opinion, politics) platform to sum up the results of the June 5 referendum on the constitutional amendments in Kazakhstan, reports the institute’s press service. 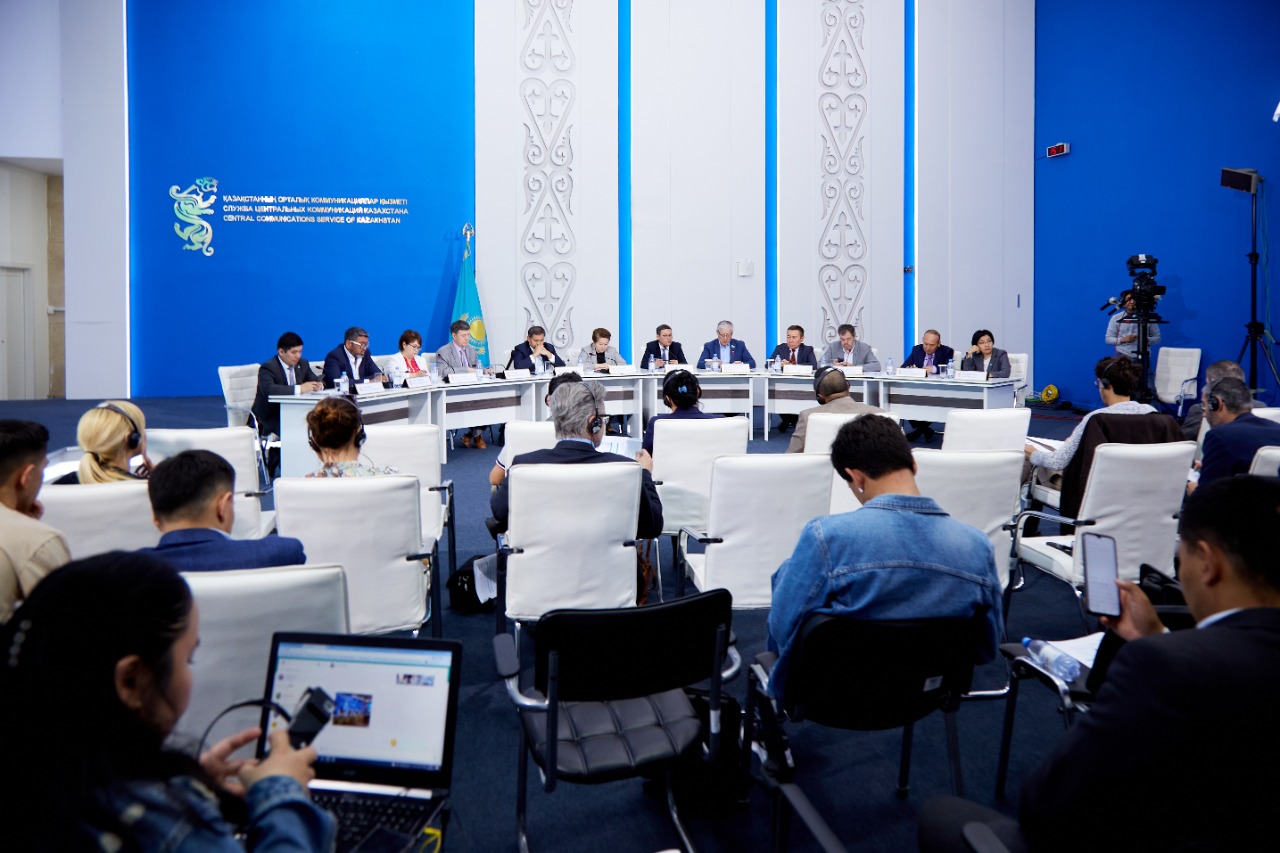 In the national referendum on Sunday, 77.18 percent voted in favor of the constitutional amendments that will affect one-third of the country’s main document, including limiting presidential powers, expanding the powers of the Parliament, and removing the “leader of the nation” provision referring to Kazakhstan’s First President Nursultan Nazarbayev.

He said the high turnout of citizens speaks to a “new level of consolidation of the citizens.”

The nation has a lot to do to ensure the amendments become a reality for the country’s 19 million population. “The stability of the country depends on how effective the new model of public administration will be,” said Tukumov.

Lyazzat Suleimen, a deputy of the Senate, the upper chamber of the Parliament, agreed with Tukumov, saying the society has long been waiting for changes to happen.

“The civic activism and political culture of the people made it possible to hold a referendum within the limits of the law. The popular vote actually reflected citizens’ attitudes toward the reforms. Despite the alternative and critical views, the constitutional reforms were adopted, because they meet the urgent needs of society,” she said.

The referendum was also instrumental in restoring the trust of people in the state, according to Sayasat Nurbek,  deputy of the Mazhilis, a lower chamber of the Kazakh Parliament and member of the Mazhilis committee on international affairs, defense and security.

“Secondly, the geopolitical situation requires changes in internal and external vectors of development,” said Nurbek. “We should keep in mind that the referendum is only the first step to changes, now we are expected to work on bringing the legislation in line with the new Constitution.”.

Indira Aubakirova, a member of the working group on constitutional amendments and law professor, emphasized the importance of developing a constitutional culture.

The day following the referendum, President Kassym-Jomart Tokayev said that the vote is a “turning point in the country’s history” during his meeting with Saudi Minister of Foreign Affairs Faisal bin Farhan Al Saud.