NUR-SULTAN – Museums in Kazakhstan celebrated the International Museum Day on May 18 for the first time since the pandemic began, welcoming the public and offering various activities and special exhibitions. 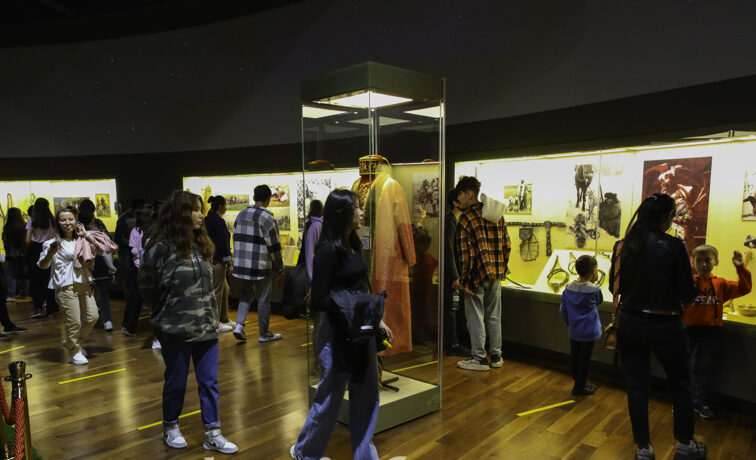 Museum Day features a special theme each year, and this year’s theme is The Power of Museums. 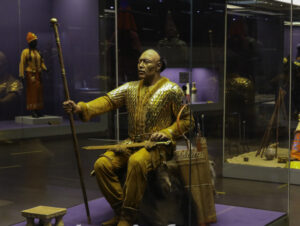 The National Museum of Kazakhstan in Nur-Sultan unveiled a permanent exhibition of 20th century Kazakh classic artists featuring over 45 paintings and more than 15 sculptures, according to the Kazinform news agency.

Visitors of the museum had also a chance to see The Golden Man exhibition with the gold-embroidered armor of an ancient warrior, the chapans (a traditional gown) of Abylai Khan and Kazybek Bi, and an exhibition of folk crafts.

The museum invited famous Kazakh artists to work as guides, a rare treat for the visitors on that day. Among the celebrity guides were young singer Rukhiya Baidukenova, singer Beibit Korgan, as well as famous TV anchors Aikerim Yesenali and Gulnaz Alimgerey.

Seven museums in Almaty joined the Museum Day celebration, according to the Sputnik news agency. 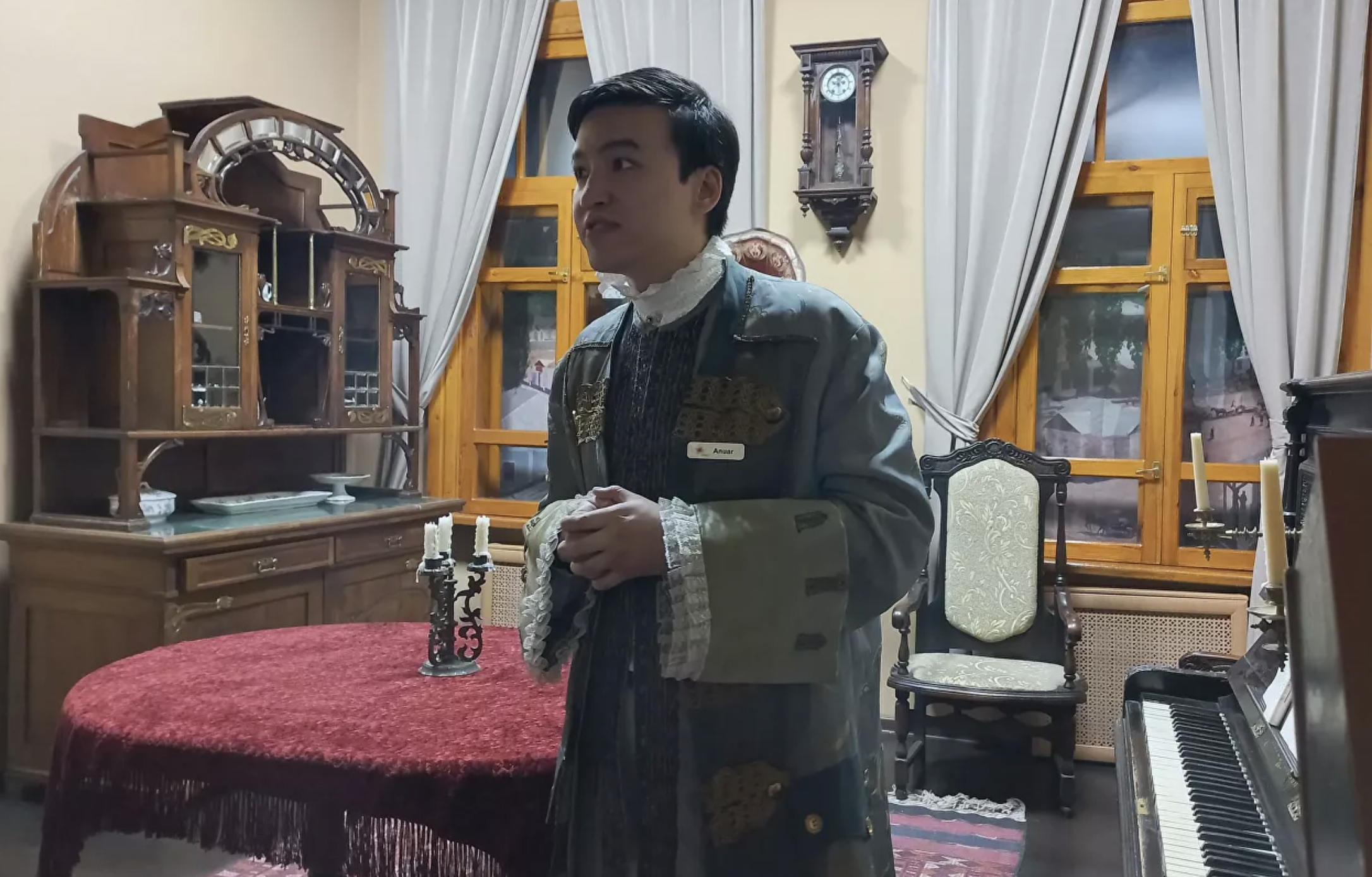 Guides led the tours in costumes of the corresponding era. Photo credit: sputnik.kz

The Almaty Museum stood out among others by organizing the Living Museum procession, where volunteers and museum workers led theatrical tours in costumes of the corresponding era and theme. Characters from different epochs were brought to life to show the life and culture of their time. 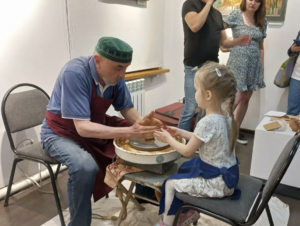 The visitors were also invited to work on hand mills, watch the Kazakh tradition of besikke salu (tradition of tucking and cradling a baby), and partake in master classes in pottery and stone painting.

The newly opened Kunayev Museum dedicated to Kazakh Soviet-era politician Dinmukhamed Kunayev organized a meeting titled Conversations about Dimash Akhmedovich, where visitors could join Kunayev’s relatives for a cup of tea to learn more about the famous politician.

To celebrate the day, museums of the various ministries were also open for visits. Schoolchildren of №35 lyceum named after prominent Kazakh diplomat Nazir Torekulov visited the Ministry of Foreign Affairs museum where they toured a photo exhibition dedicated to the 30th anniversary of the establishment of the country’s diplomatic service, learned the basics of protocol service, and watched a documentary about the key stages in the development of the country’s foreign policy.

Diplomats at the ministry also shared their work experience and talked about its specifics.

The Ministry of Internal Affairs presented an exhibition about the history and contemporary work of the police featuring 164 items along with books, reports the Kazinform agency. 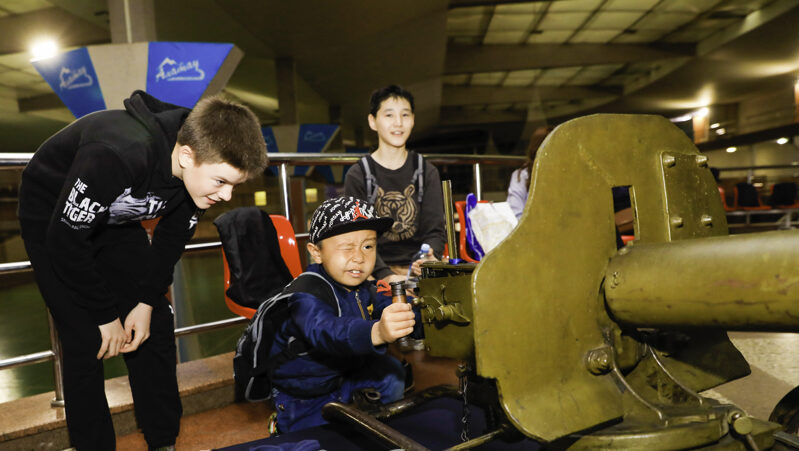 The exhibition showcased what the Soviet Kasnogorsk video camera looked like, what is kept in a unified criminal case, the first Maxim machine gun, among others items.

The ministry also offered the visitors a unique chance to look at the weapons seized from criminals during the January events in Kazakhstan. Among the weapons, there were brass knuckles, rifled hunting weapons, homemade pistols, a rapier, a knife with an ejectable blade, a German-made dagger and a Finnish knife.