By Saniya Bulatkulova in Culture on 23 April 2022

NUR-SULTAN  – The cultural events dedicated to 100th anniversary of pop and opera singer Roza Baglanova, which was included in the UNESCO list of anniversaries for 2022-2023, continues to take place around Kazakhstan and abroad. 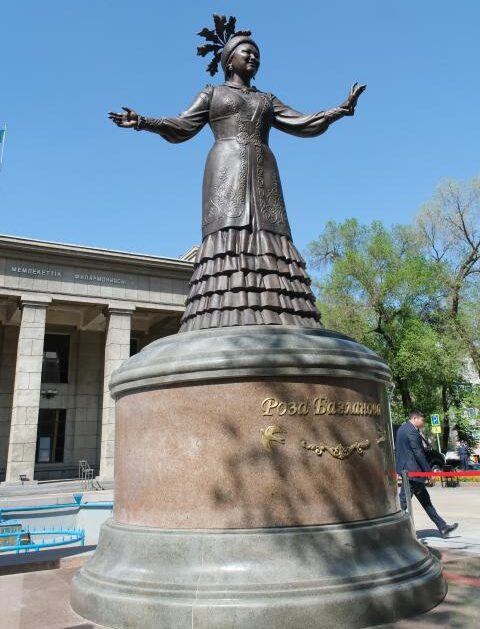 People’s Artist of Kazakhstan and the USSR, Baglanova became a national symbol of the past century, whose amazing voice inspired, encouraged and brought joy to every person who has ever heard it.

On April 15, a 4.8 meters high monument to Baglanova was unveiled in front of the Almaty-based Zhambyl National philharmonic hall, where she performed from 1949 to 1960.

“It is indeed a gift for everyone who knew her. When foreigners call and hardly pronounce her surname with an accent, but sing her songs without mistakes, it means a lot,” said Tazhen Baglanov, singer’s son, during the monument’s opening ceremony.

On the same day, an ensemble of Kurmangazy Regional Cultural Center performed some popular songs from Baglanova’s repertoire as a part of recital, which took place  in the center at the Astrakhan region in Russia, according to the press service of Kazakh Embassy in Russia.

Following “Asyl arman” concert, which was performed by Astana Opera House’s soloists and musicians on March 30, Kazakhconcert state musical organization named after Roza Baglanova organized concerts in Nur-Sultan on March 1, in Kokshetau on April 1 and in Pavlodar on April 21, reported organization’s press service. 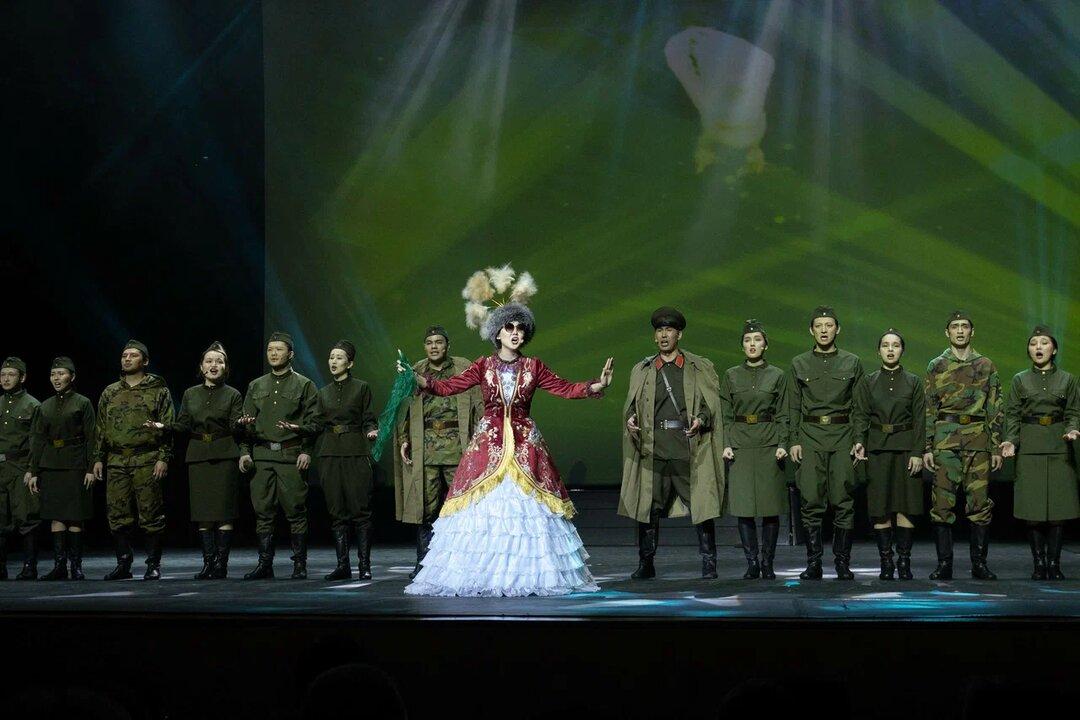 Artists of country’s largest musical organization performed Baglanova’s most famous songs, which remain popular to present day: “What a town, Samara,” “Ademi-ai” (“My beautiful”) and “Barinen de sen sulu” (“You Are Most Beautiful I Have Ever Seen”) among other compositions.

The artist of Astana Musical state theater Zarina Zhakenova performs “What a town, Samara” song at the Kazaktyn kaharman kyzy (The Hero Girl of Kazakh People) concert dedicated to the 100th anniversary of Roza Baglanova.