By Saniya Bulatkulova in Culture on 28 February 2022

NUR-SULTAN  – The Astana Opera House will stage an “Asyl arman” concert to celebrate the 100th anniversary of prominent pop and opera singer Roza Baglanova from Kazakhstan on March 30, reports the theater’s press service. 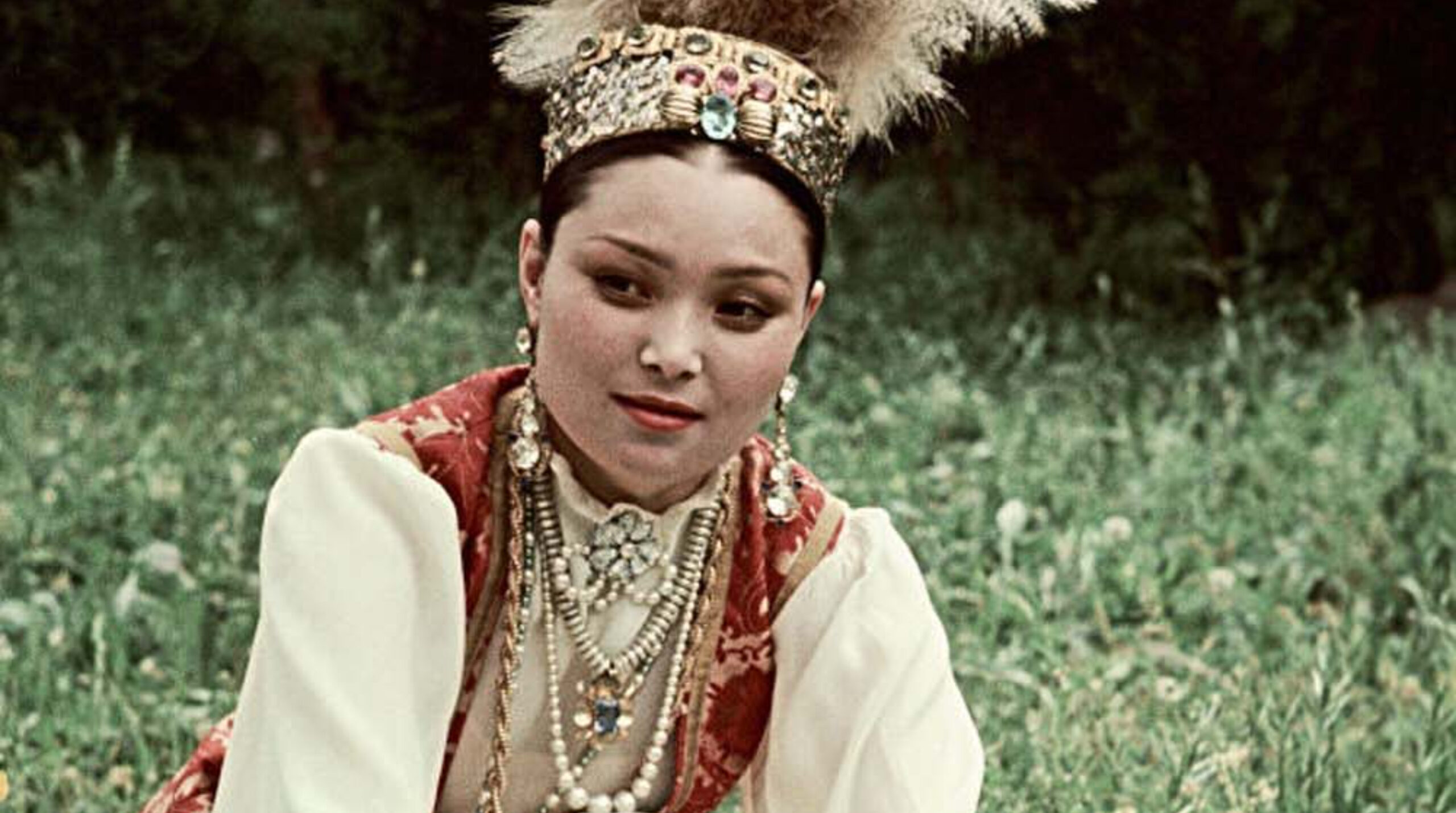 Young Kazakh artists along with theater’s soloists and musicians will perform with most popular songs from Baglanova’s repertoire.

She became famous during the Second World War, when she traveled across the USSR to support and empower soldiers with her songs.

After the war ended, Baglanova started to tour across the globe, singing in 25 languages, depending on the country where she performed.

“Roza Baglanova devoted 70 years of her life to performing on the stage, having tours in 54 countries. We particularly admire the diversity of her talents: besides singing, she once played in a movie and authored an autobiographical book in Kazakh language,” said  Astana Opera’s Musical Consultant and International Competitions Laureate Raushan Beskembirova.

Earlier, Baglanova’s 100th anniversary was included in the UNESCO list of anniversaries for 2022-2023 to mark her contribution to the world’s performing arts at the 41st session of UNESCO’s General Conference in 2021.

As Astana Opera House’s supervisor and Honored Worker of Kazakhstan Azamat Zheltyrguzov noted, Baglanova became a national symbol of a whole era. “She personally knew many state and international public figures, and made a great contribution to the development and popularization of Kazakh folk music,” he said.

As of March 2, Astana Opera will stage the “Do you like Brahms?” concert by FORTE TRIO, a national chamber and instrumental ensemble, which recently performed at the world-renowned Berliner Philharmoniker. 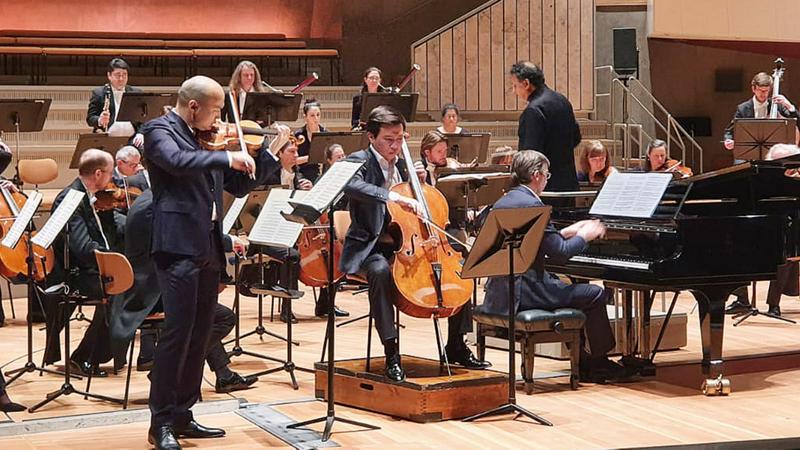 Two days later on March 4-5, young students of the Astana Opera International Opera Academy will perform two concerts, “The Shining of Belcanto” and “Passion for Opera”.

Opening a series of concerts dedicated to Wolfgang Amadeus Mozart called Immortal Amadeus, the theater’s chamber orchestra will perform with the composer’s concert symphony for violin and viola with orchestra on March 9.

As of March 10, the theater’s musicians will perform the “Gran Partita” serenade, while on the next day, Astana Opera’s first violin Bagdat Abilkhanov and piano player Saltanat Abilkhanova will perform “Music with candlelight” violin sonata compositions.

In their turn, the theater’s soloists and chamber orchestra will perform the “Don Pasquale” comic opera in three-acts on March 19. 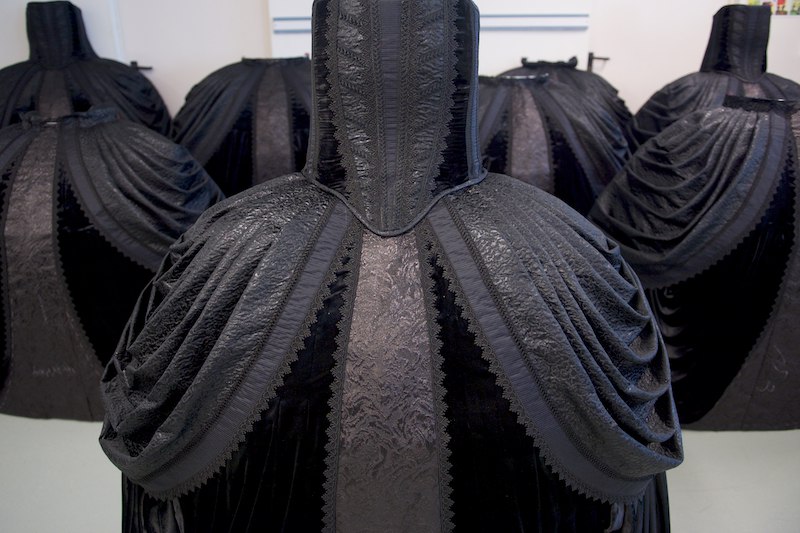 Though “Six Dances” lasts a quarter hour, it’s choreography is quite complicated as ballet dancers have to demonstrate tremendous physical and emotional endurance to pull off the performance.

Since the ballet premiered 36 years ago in Amsterdam, leading artists of theaters in Switzerland, US, Czech Republic, and New Zealand among other countries have performed it so far.

Starting from March 23 to March 28, some concerts and plays will be staged in the Kazakh and Russian languages as a part of Kids’ Classical Music Week.

The last day of March will be marked by the “In the time stream” concert by the Gaziza Zhubanova State String Quartet, which will perform with compositions by German Ludwig van Beethoven, Russian Dmitri Shostakovich and Kazakh Beibit Daldenbayev.