By Zhanna Shayakhmetova  in Nation on 10 January 2022

NUR-SULTAN – Kazakh President Kassym-Jomart Tokayev awarded posthumous medals to 16 law enforcement and armed forces officers for their courage and dedication in service to the country, reports Akorda. The decree was published on the official website of the President. 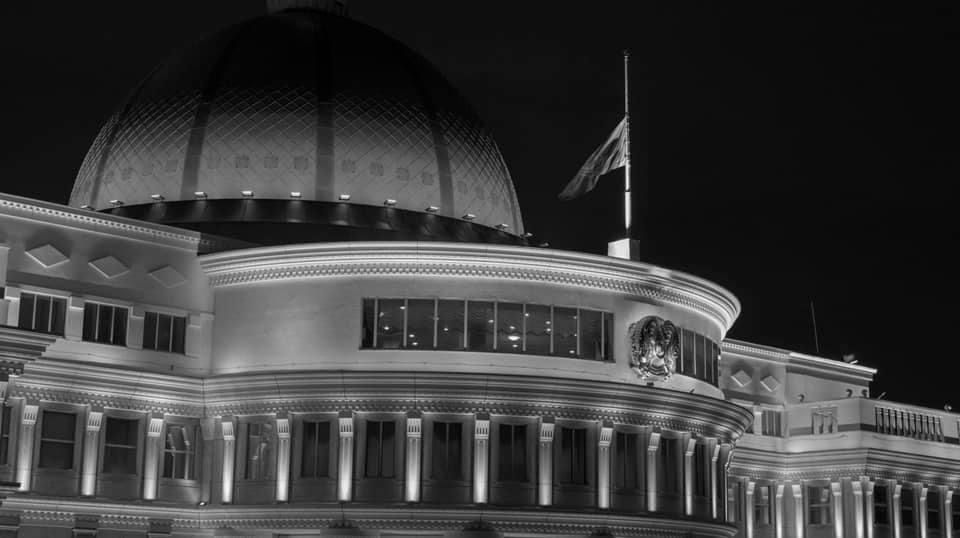 Tokayev expressed his condolences to the families and loved ones of those who lost their lives after attacks of illegal armed groups.

The President said that the nation will quickly overcome this dark period in their history and the main thing is to prevent these events from happening again in the future. All persons involved in the attacks will be prosecuted.

Kazakhstan observes the National Day of Mourning on Jan. 10. The state flags have been lowered in the country.

“Unfortunately, over these days 16 police officers, members of the National Guard and Ministry of Defense, and special agencies lost their lives at the hands of criminals and more than 1,300 were injured while protecting public order and protecting the constitutional order of the country. They remained faithful to their oaths to the end and showed heroism and selfless service to the homeland,” said acting Minister of Internal Affairs Yerlan Turgumbayev. 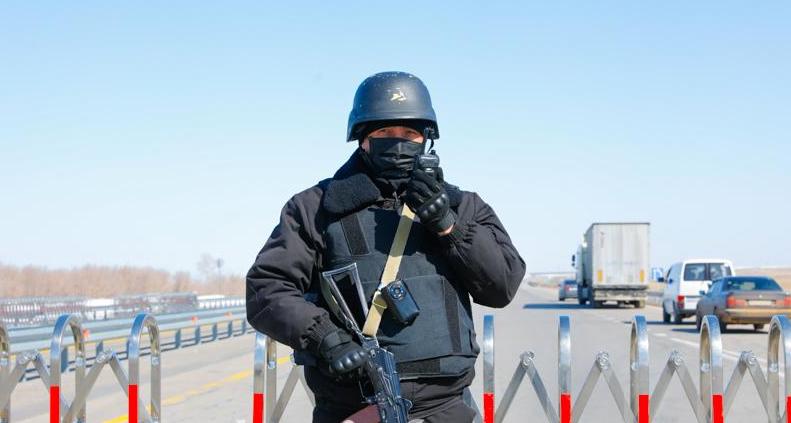 Seventy checkpoints had been set up nationwide to ensure public order and law. Photo credit: Kazinform.

A state of emergency was declared to ensure public safety and protect the rights and freedoms of people in the country from Jan. 5 to Jan. 19 after the armed attacks in the country. At the moment, the situation is stabilizing with checkpoints installed around cities.