NUR-SULTAN – Eleven out of 20 ministers in Kazakhstan’s new government have retained their positions, according to the decree published on Akorda, the official presidential website. 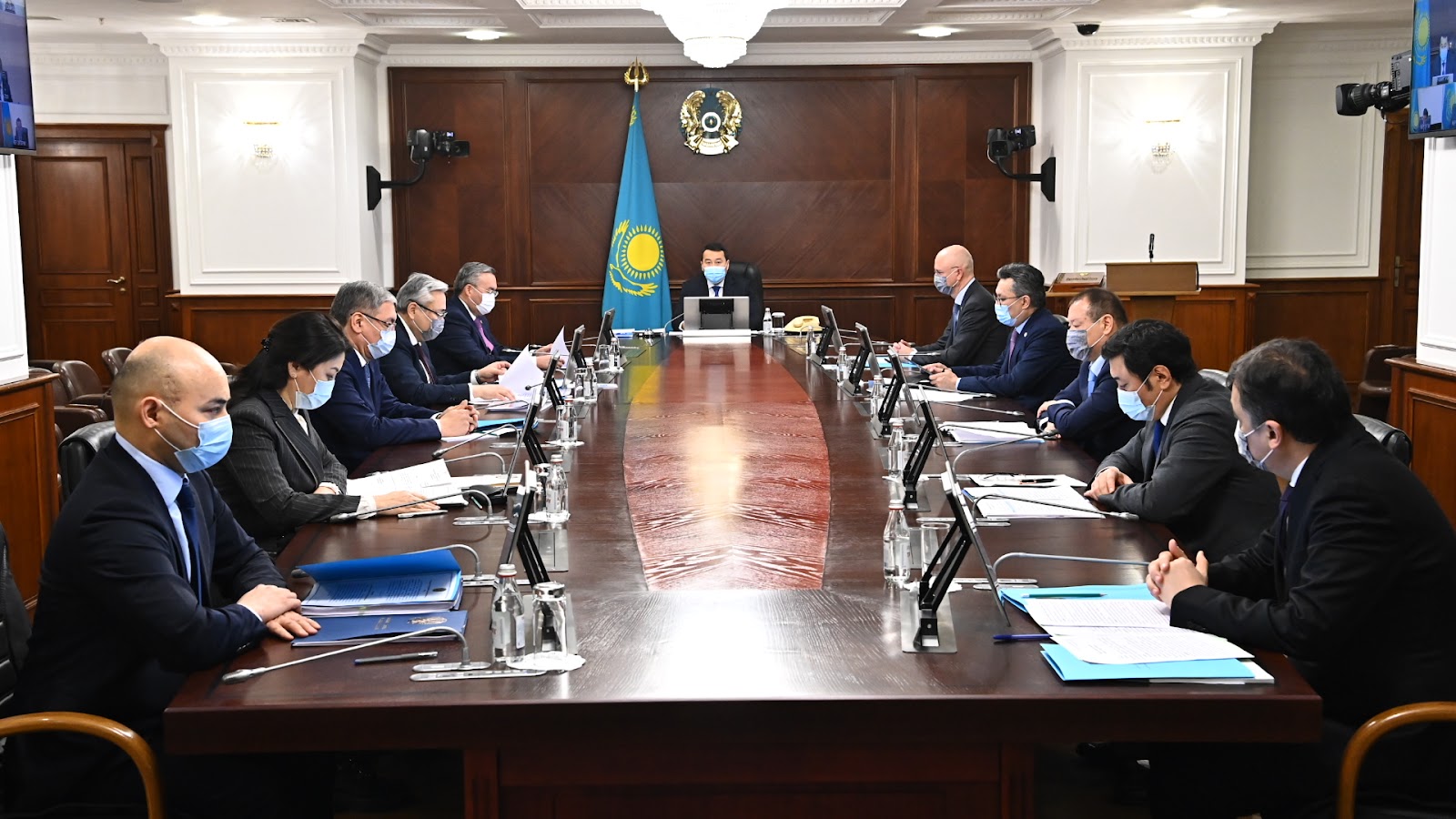 The new government held its first meeting today focusing on the tasks set out by President Tokayev. Photo credit: primeminister.kz

The new composition of the government was announced the same day after the candidacy of Alikhan Smailov, 49, was approved for the post of the country’s Prime Minister. Smailov, who previously served as First Deputy Prime Minister, has years of experience in state service. 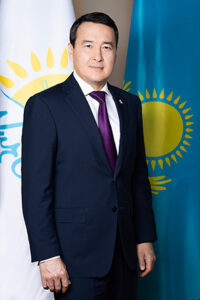 Azhar Giniyat is the only female minister in the government. Photo credit: gov.kz

Askar Umarov became the new Minister of Information and Social Development replacing Aida Balayeva on the post, who is now Deputy Chief of the Presidential Administration. Umarov previously served as Vice Minister and before that headed Kazinform international news agency, one of the biggest media agencies in the country.

Before being appointed Minister of Justice, Kanat Musin was Chairman of the Collegium for Administrative Сases of the Supreme Court. He is the only minister who did not work in the government before.

Azhar Giniyat, the only woman in the new government, became Minister of Health. 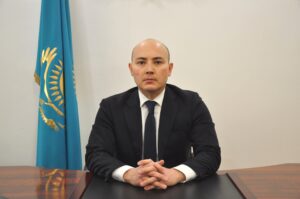 The new government comes a few days after several other major appointments in Kazakhstan. Yermek Sagimbayev, previously head of the State Security Service, now leads the country’s National Security Committee replacing Karim Massimov, who was arrested on the suspicion of treason.