NUR-SULTAN – Kazakh President Kassym-Jomart Tokayev presented Alikhan Smailov’s candidacy for the Prime Minister’s Office at the Jan. 11 meeting of the Majilis, the lower house of Parliament. 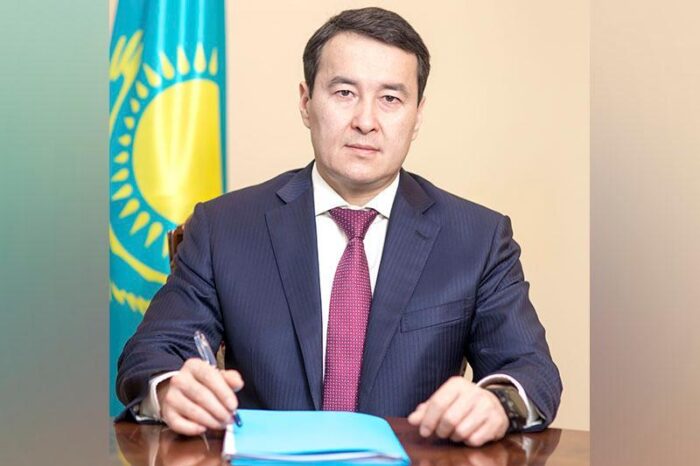 During the meeting, the majority of deputies supported the President’s decision.

Alikhan Smailov was born in 1972 in Almaty. He graduated from the Al-Farabi Kazakh State National University in 1994 and Kazakhstan Institute of Management, Economics and Forecasting under the President of Kazakhstan in 1996. He worked as Deputy Chairman of the Committee for Statistics and Analysis of the Agency for Statistical Planning and Reforms, State Inspector of the Presidential Administration, Head of the KazAgro National Holding. He chaired the National Agency of Statistics. Smailov had been an Assistant to the President over the years. During his career, he was twice appointed as vice minister of finance.

This year, he served as the acting Prime Minister after the government resigned due to the fuel protests followed by terrorist uprising.