NUR-SULTAN – Kazakhstan received the first batch of the Pfizer-BioNTech (COMIRNATY) vaccine on Nov. 10, the Kazakh Ministry of Healthcare confirmed on Thursday. 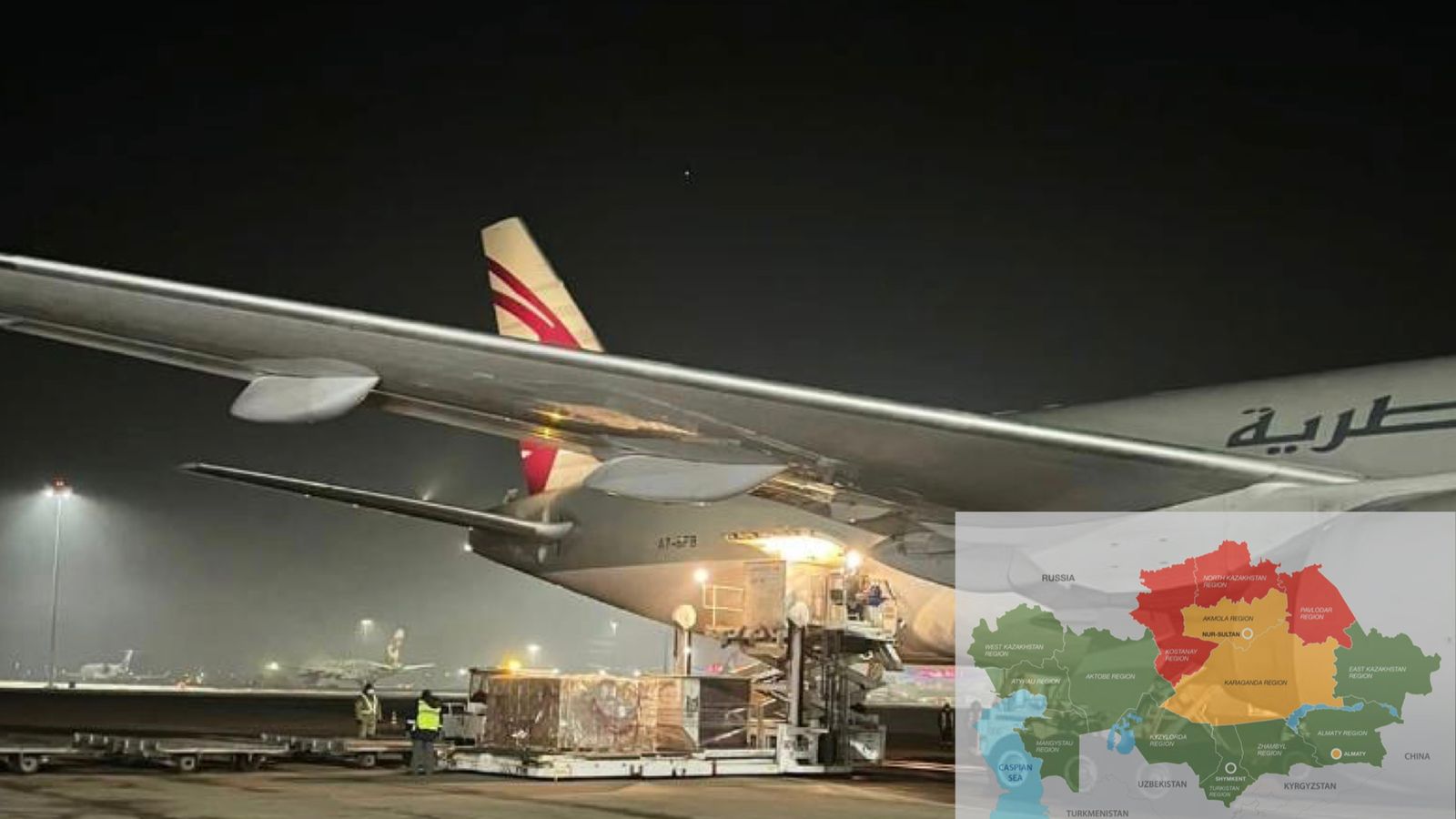 The next batch of the vaccine is expected soon. Photo credit: Kazakh Healthcare Ministry. Click to see the map in full size.

“Delivered doses will enable the country to move toward completing mass vaccination of the population. This is already the sixth vaccine registered in Kazakhstan,” said the ministry, noting that Kazakhstan’s single distributor will send the vaccine to the regions. 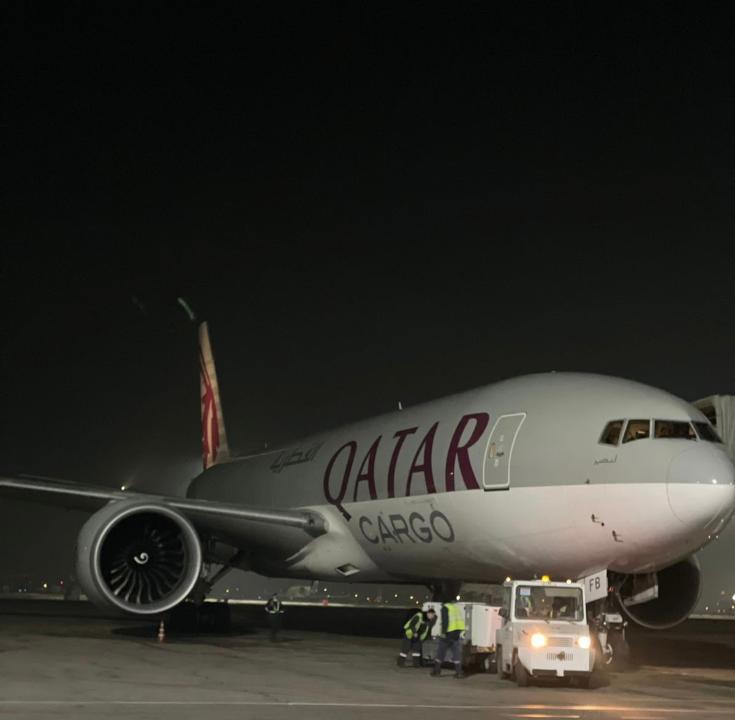 The delivery of the vaccine is in line with the instruction that President Kassym-Jomart Tokayev delivered to his government.

Besides Pfizer, other vaccines registered in Kazakhstan include the country’s own QazVac, Russia’s Sputnik V, Hayat-Vax, CoronaVac, and Sinopharm.

According to the Our World in Data, Kazakhstan has administered 16.14 million doses. More than 8.4 million of the country’s 19 million population received at least one dose and more than 7.7 million were fully immunized against the virus.

Pfizer, produced by US-based Pfizer and German technology company BioNTech, requires two doses injected 21 to 28 days apart. Being sensitive biological products that lose their effectiveness if they are exposed to temperatures higher than recommended, ensuring a cold supply chain is essential. Kazakhstan purchased equipment that will ensure the vaccine is stored in freezing equipment at an ultra-low temperature of minus 60°C to minus 90°C, in accordance with the manufacturer’s recommendations to the cold chain,

Based on evidence from clinical trials in people 16 years and older, the Pfizer-BioNTech vaccine was 95 percent effective at preventing laboratory-confirmed infection with the virus that causes COVID-19 in people who received two doses and had no evidence of being previously infected.

Pfizer/BioNTech vaccine is approved for emergency use by the World Health Organization and is used in the United States, the United Kingdom, Canada, and the European Union. As the biggest vaccination campaign continues across the world, 51.3 percent of the world population has received at least one dose of a COVID-19 vaccine, according to the Our World in Data. 7.36 billion doses have been administered globally, and 27.83 million are now administered each day.

Kazakhstan will begin a revaccination campaign on Nov. 22 that will be held in two stages, Kazakh Minister of Healthcare Alexei Tsoy explained at the government meeting on Nov. 10.

By the end of this year, the first to receive booster shots will be medical workers, teachers, personnel of medical and social institutions, closed children’s institutions, and employees of law enforcement agencies.

Citizens over 60 years of age and those who have undergone independent testing and have a negative test result for antibodies against coronavirus are also eligible for revaccination without regard to the established time limits.

He also noted that the epidemiological situation continues to improve in Kazakhstan, with a reported 1,219 new cases over the past 24 hours.

“In Kazakhstan, over the past two months, the morbidity decreased by 3.4 times, and mortality by four times. Since Aug. 1, the country has reduced the occupancy rate of infectious disease beds from 56 percent to 30 percent, and intensive care beds from 45 percent to 26 percent. There are more than 30,000 beds in reserve,” he told the government.