Kazakhstan to Export Up to 6.5 Million Tons of Grain in 2021

NUR-SULTAN – Kazakhstan may export up to 6.5 million tons of grain in 2021, said Kazakh Prime Minister Askar Mamin at a government meeting on Tuesday. 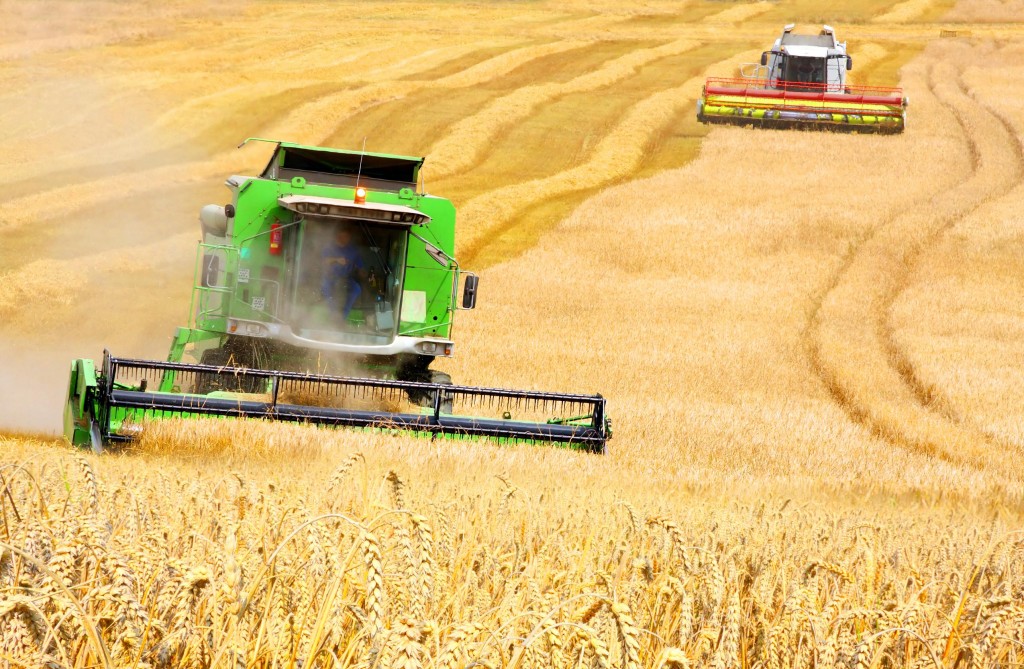 Grain is among the main exports of Kazakhstan. Photo credit: kazakh-zerno.kz

Kazakhstan, which is among the world’s leading grain producers and exporters, has been hit hard by droughts last summer.

“Despite the reduced volume of grain due to drought in the current year, the country’s domestic demand for grain will be fully satisfied. At the same time, the grain export potential of around 6 to 6.5 million tons will remain,” said Mamin.

Grain will be exported to the traditional markets of Central Asian countries, Iran and Afghanistan. Exports to China may also increase.

Globally, the grain harvest is expected to decrease in Canada by 34.5 percent, in Russia by 15 percent, and in the United States by 7 percent.

Global grain production is estimated at 781.7 million tons, according to the International Grains Council.

The quality of crops is high, said Kazakh Minister of Agriculture Yerbol Karashukeev. Of the total volume of white wheat delivered to grain receiving stations, 91 percent was classified as grade 1-3, while in 2020 this indicator was 83.8 percent. The share of grade 4-5 wheat and ungraded wheat was reduced to 9 percent compared to 16.2 percent in 2020.

“I would like to add that the projected production of grain crops, taking into account the carryover from previous years, will fully meet the country’s domestic needs,” said the minister.