Turkish Airlines to Launch Flights to Turkistan in May

NUR-SULTAN – Turkish Airlines will launch flights along the Turkistan – Istanbul route on May 22, reports the Kazakh Ministry of Industry and Infrastructure Development. 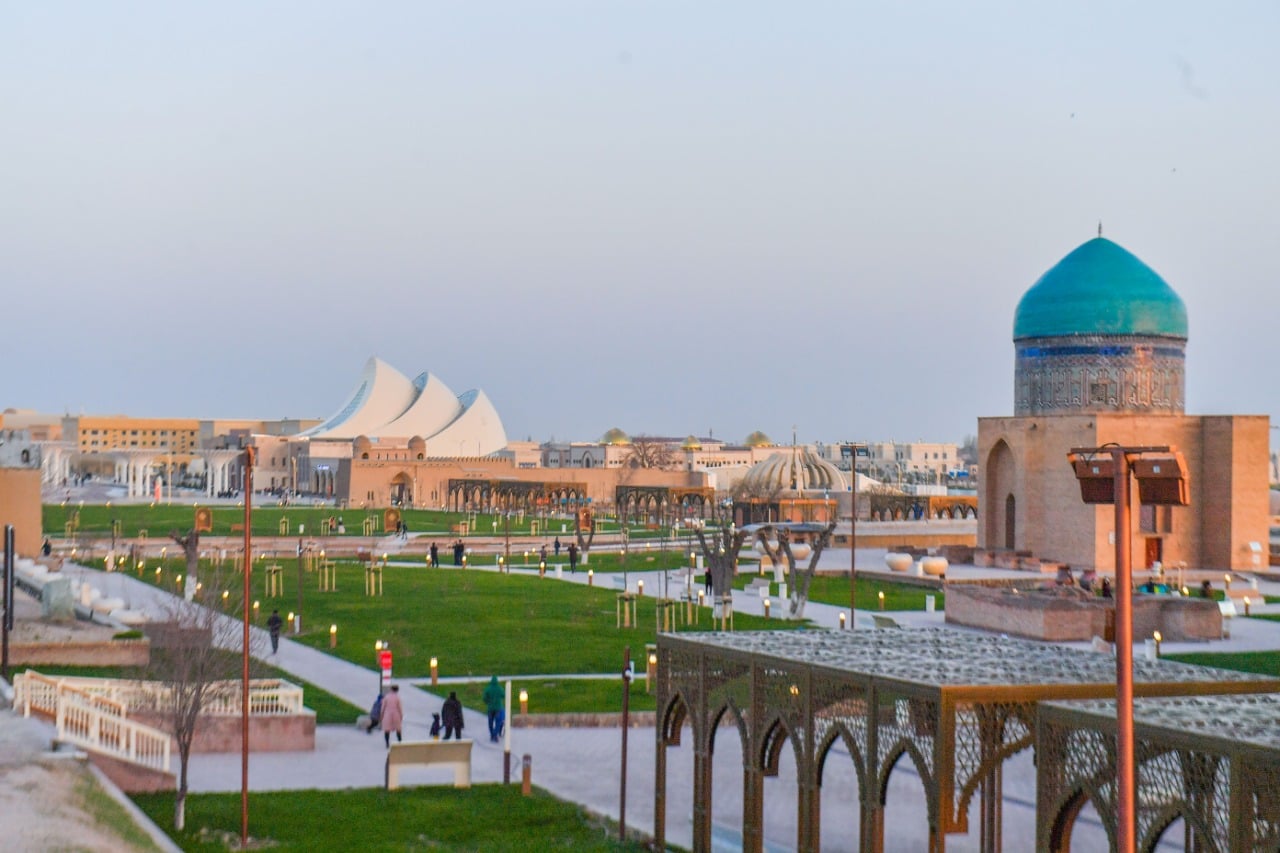 The launch of flights became possible based on the decision of the nation’s interdepartmental commission on the prevention of the spread of the coronavirus infection.

The flights will be operated once a week on Sunday on a А-321Neo. The tickets are available for purchase on the company’s website and the price starts from $368 for a round trip ticket.

The news about Turkish Airlines’ plans to open flights between Turkistan and Istanbul came after the opening of an international airport in Turkistan in September 2020. The airport, built by the Turkish YDA holding group, welcomed its first flight Dec. 1, 2020 from the Kazakh capital of Nur-Sultan.

The commission also allowed Turkish Pegasus Airlines to resume its flights to Shymkent city in southern Kazakhstan from Istanbul from May 23.  At the initial stage, the flights will be operated once a week on a Boeing-737.

Flights will be increased as the epidemiological situation improves.

In April, the commission announced that Kazakhstan will cut flights to Turkey from 20 to only 9 per week due to the worsening epidemiological situation in Turkey and advised the citizens to limit their travel to the country.