By Assel Satubaldina in Kazakhstan’s Independence: 30 Years, Nation on 4 May 2021

NUR-SULTAN – Kazakhstan celebrated the Day of Unity May 1 and the nation came up with different ways to mark the holiday and commemorate the friendship between the many ethnic groups that call Kazakhstan home. 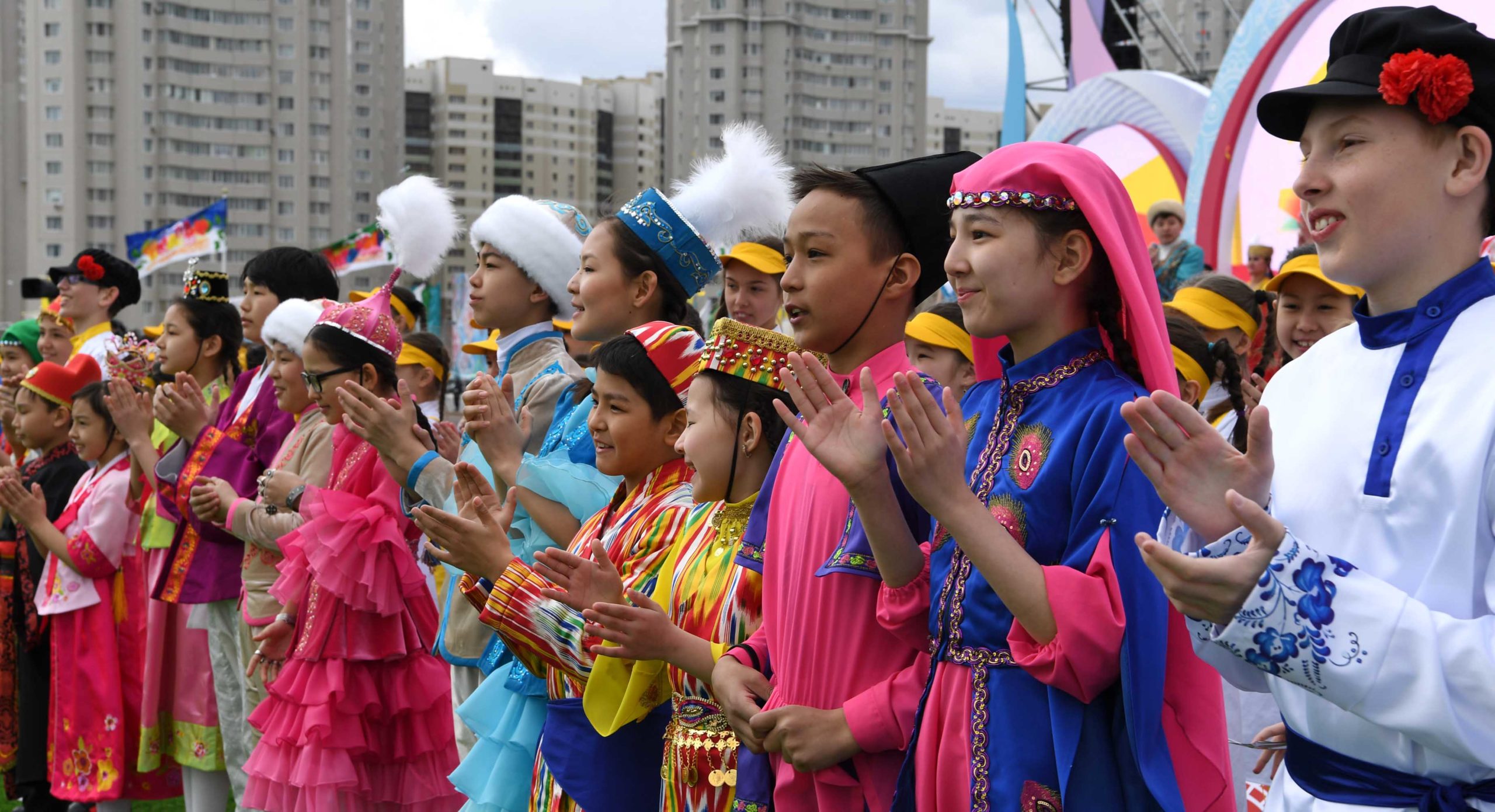 Before the pandemic, the celebration featured mass gatherings, open air concerts and festivities with dances and songs, but since 2020, all mass celebrations were put on hold. Photo credit: Akorda.kz

The Day of Unity was established on Oct. 18, 1995, a few months after then President Nursultan Nazarbayev established the Assembly of the People of Kazakhstan, tasked with the important role of ensuring peace and accord in the country.

More than 130 ethnic groups now live in Kazakhstan, with many of them deported here during the Stalinist repressions in the 20th century.

“Over the years of independence, the basic principle of ‘unity in diversity’ has turned varied the cultures and traditions of Kazakhstan into our invaluable heritage. Solidarity, unity, and patriotism lie at the heart of our national identity,” said Kazakh President Kassym-Jomart Tokayev in his congratulating remarks.

To mark the date, in the North Kazakh Region, officials and representatives of the various religious congregations gathered to plant 30 trees in the Park of the First President. 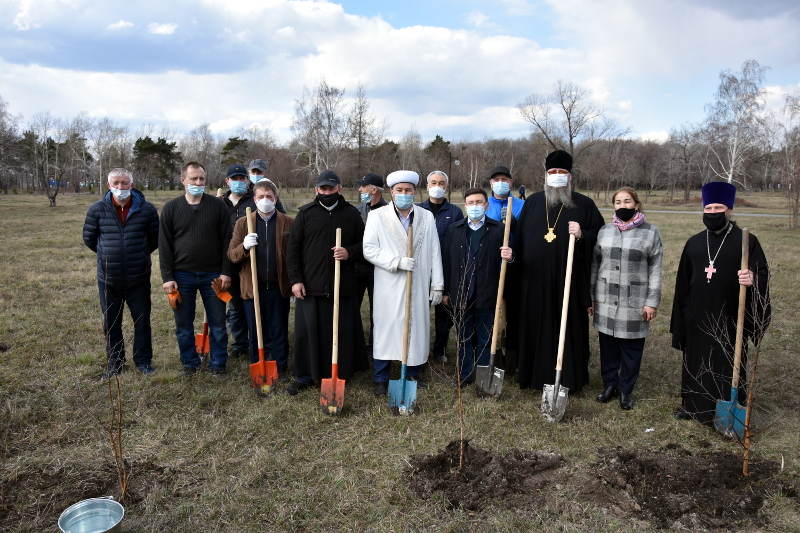 Once grown, the trees will reflect the peaceful coexistence of more than 100 ethnic groups living in the region.

“The 29th session of the Assembly of People of Kazakhstan with the participation of Kazakhstan’s First President Nursultan Nazarbayev and President Kassym-Jomart Tokayev was held under the theme 30 Years of Peace and Accord. Our top priority, and not just for the state, but for every citizen, should be the preservation of harmony in our society. And when there is harmony and peace in our common home, there will be prosperity. We must cherish it,” said North Kazakhstan Region Deputy Governor Gani Nygymetov.

“Kazakhstan is an example of harmony and accord for many countries,” said East Kazakhstan Region Governor Danial Akhmetov.

The Zhambyl Region in southern Kazakhstan had an open air exhibition displaying handicrafts created by ethnic and cultural associations. 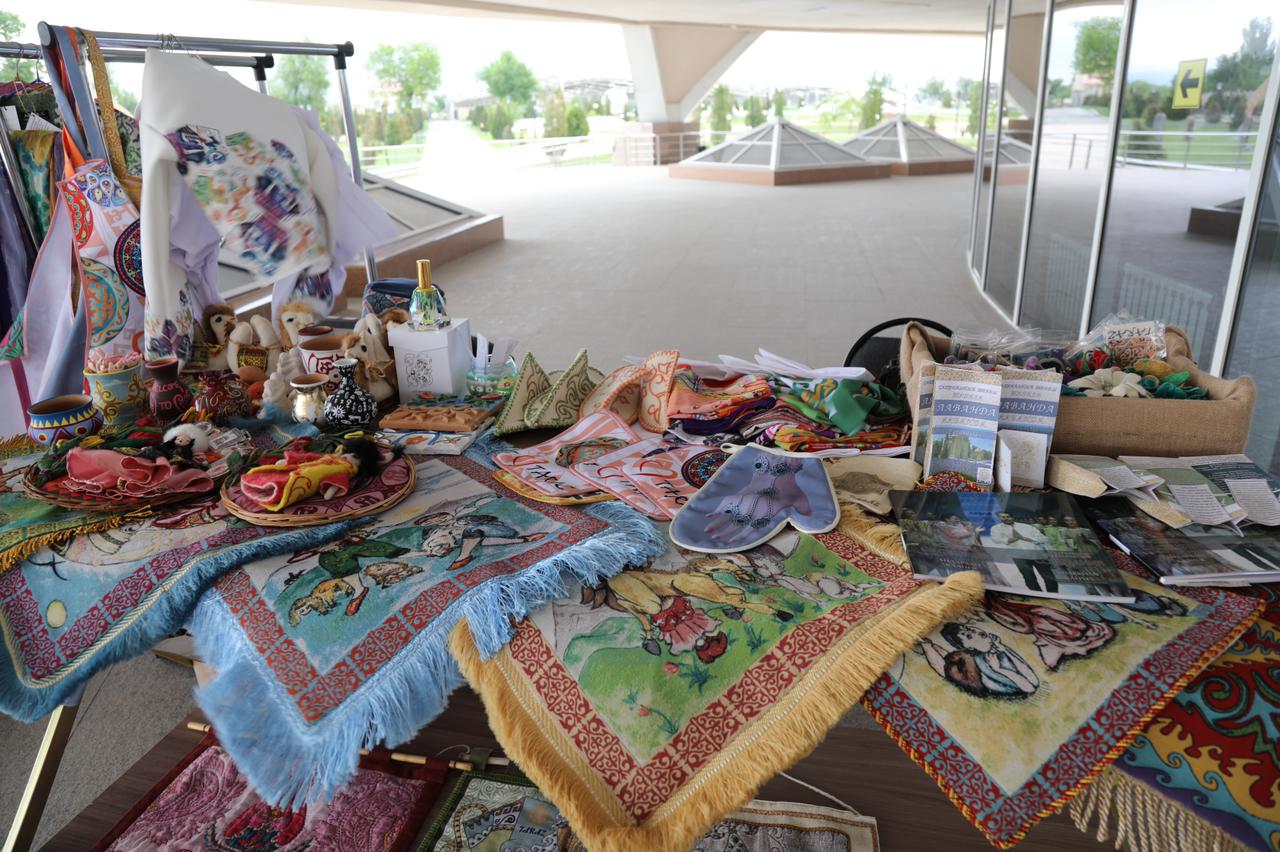 Instead of usual mass celebrations on this holiday, the two years in a row saw more festivities taking place online. Photo credit: zakon.kz

Artists from the Kazakh Concert released a video called Yntymaq (translated as unity from Kazakh) where representatives of different ethnic groups congratulated one another on the holiday.

“We warmly congratulate all Kazakh citizens on this wonderful holiday. The new work of the Astana Sazy folklore ensemble is unique in that the themes of unity and friendship between ethnic groups is presented by the harmonious sound of various Kazakh folk instruments such as the dombyra, kobyz, shankobyz, sherter, dauylpaz and many others. The video demonstrates in all its glory the cultural diversity of our country and the unity of the ethnic groups,” Kazakh Concert Director Jenis Seidullauly explained.

Below is the video: