NUR-SULTAN – The “Tomiris” film directed by Akan Satayev is now available on Amazon Prime for audiences in the U.S. and Canada, Kazakhfilm studio reported on April 26. 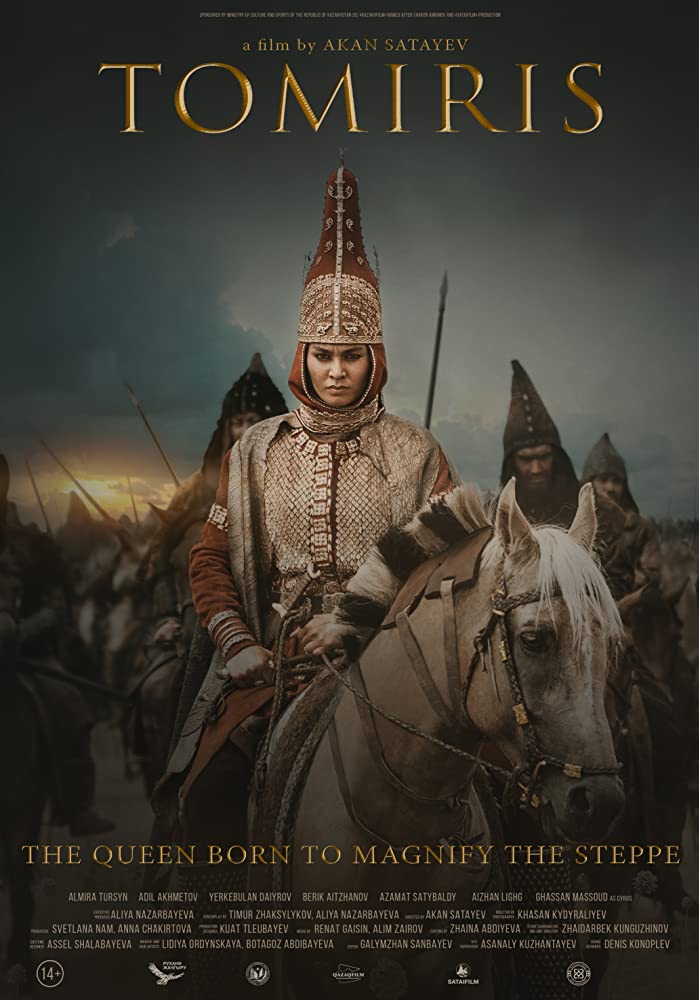 The film was produced by Kazakhfilm with a $6.5 million budget and first premiered in September 2019. It has been translated into more than 10 languages. In June 2020, Kazinform reported that the film was planned to be released in 10 countries, including France, Italy, Spain, Russia, South Korea and other countries.

“Tomiris” tells the story of the legendary Tomiris, a real-life historical figure who was the queen Massagetae and a prominent warrior. The film centers around Tomiris’ defeat of the king of Persia Cyrus the Great in the 6th century BCE.

“Tomiris” is Satayev’s 13th full-feature film. Satayev’s other works include the 2007 blockbuster “Racketeer,” critically acclaimed film “Districts” that won the Best Cinematography Award (Panorama Section) at the 2017 Asian Film Festival and the drama “The Road to the Mother” that was awarded the Best Feature Film award at the 5th New York Eurasian Film Festival.