By Aidana Yergaliyeva in Culture on 23 November 2020

NUR-SULTAN – The Kazakh Nomad Stunts founder, director and performer Zhaidarbek Kunguzhinov received the US Taurus World Stunt Award for best action in a foreign film, Nomad Stunts said in a facebook post. The Taurus is an equivalent to an Oscar award for stunt performers. 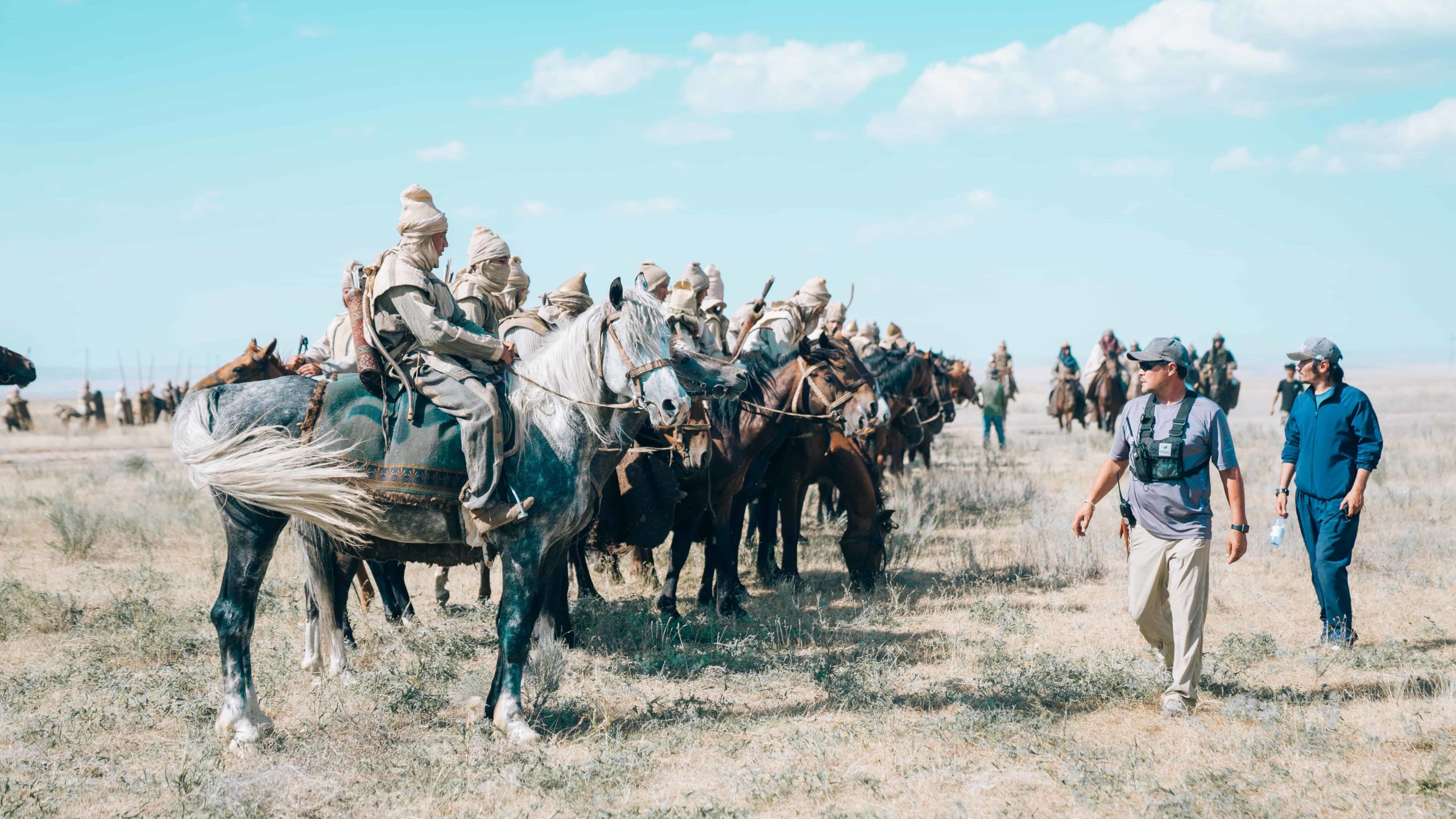 This is a historical moment for the Kazakh movie industry as well. Nomad Stunts were nominated for a Taurus in 2017 for coordinating and performing stunts in Russian historic film titled “Viking.” This time, they were nominated and won it for staging stunts in Akan Satayev’s “Tomiris,” a movie entirely produced in Kazakhstan.

“It is a great honor for us to receive this award. It has been my dream and the dream of our team – Nomad Stunts. And it is important not only for my team and me, but also Kazakhstan. Because it is the first Taurus award in the history of our country. Thank you all! Rakhmet!” said Kunguzhinov. 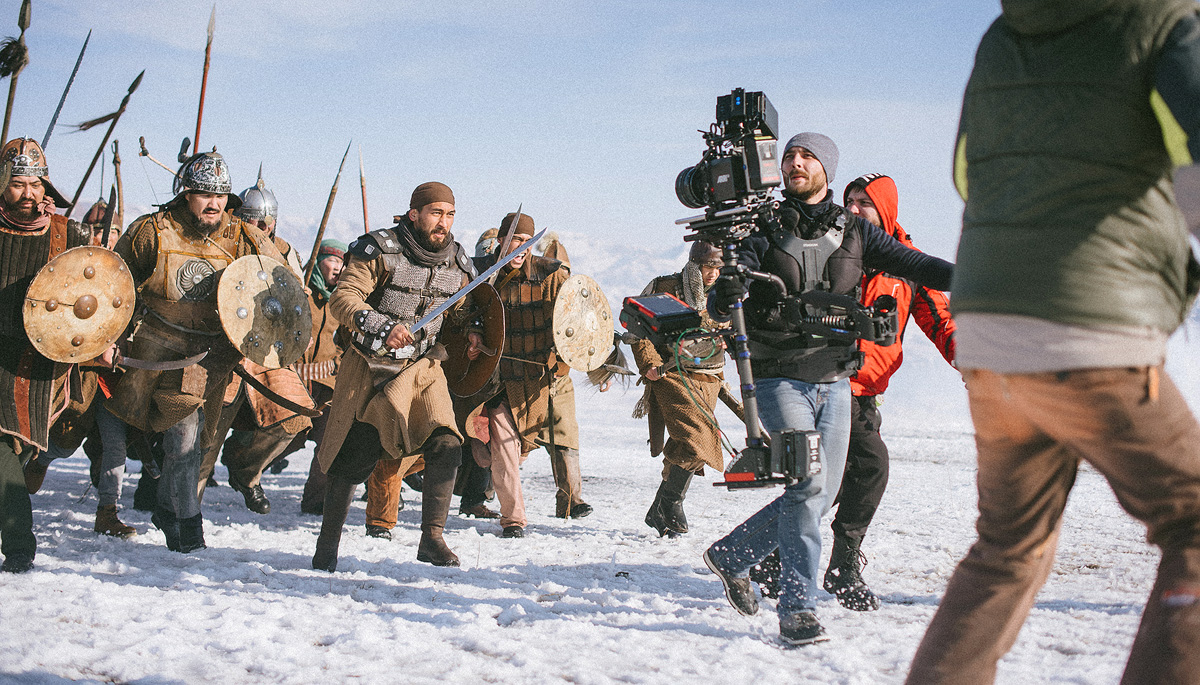 “The professional Nomad Stunts team that you (Kunguzhinov) founded and lead has achieved worldwide box office success, and has worked on many highly acclaimed films from viewers and experts. Despite the rapidly advancing modern technology in the field of cinema, you participate in the real release of all episodes. You are showing great skills while risking your life,” she said in the congratulation note.

Founded in 2000, Nomad Stunts established a reputation of world’s best stunts performers on horses, one of the hardest types of tricks. They collaborated in producing movies with the leading studios in Hollywood, Bollywood, Turkey, as well as in series for Netflix and HBO streaming services.

The latest release featuring their stunts was Disney’s “Mulan” live action movie, where Kunguzhinov also played a small part as a tribal military commander. Their filmography also include movies such as “47 Ronin,” “The Expendables 2,” “Marco Polo,” among others.