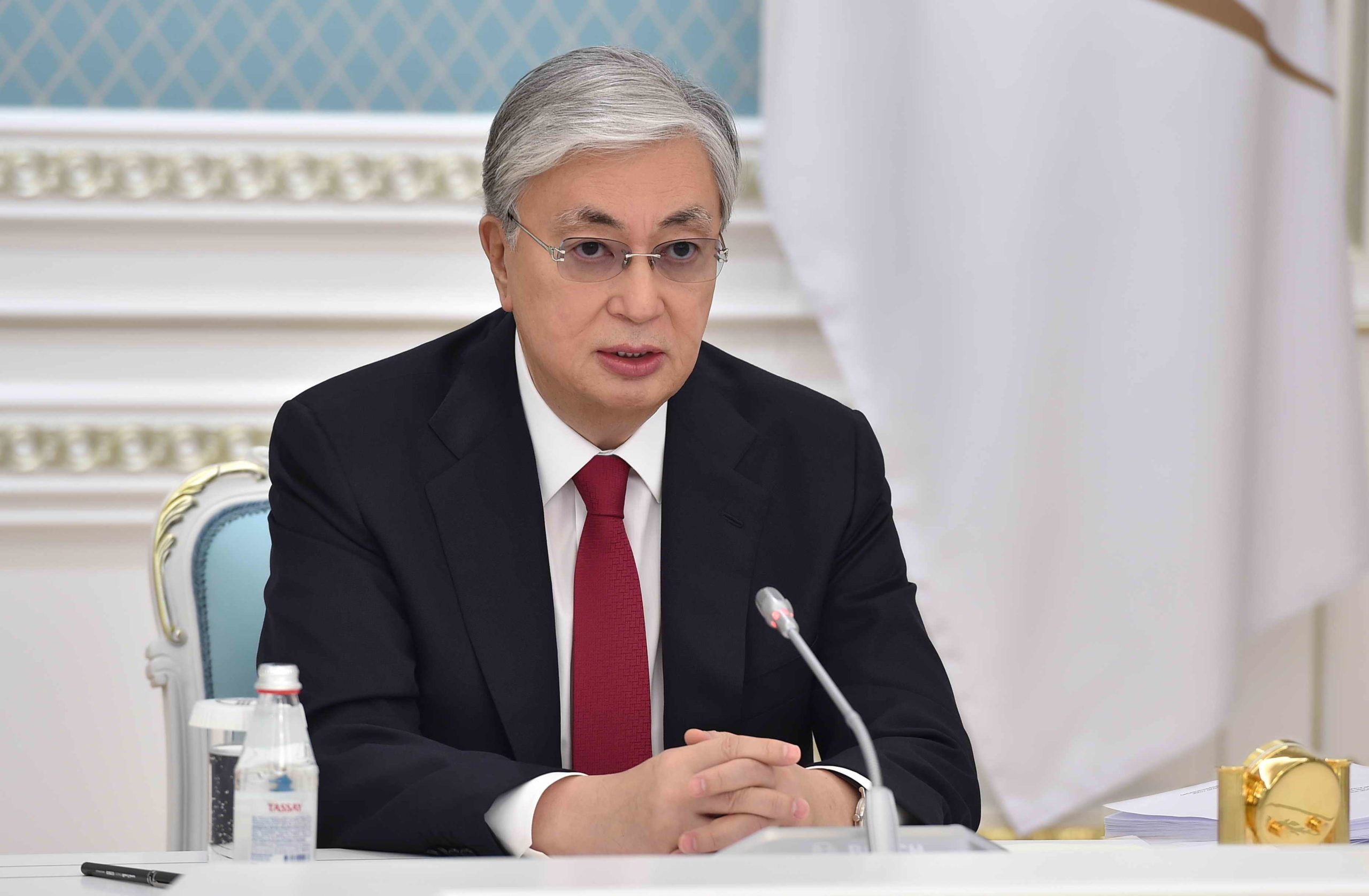 Tokayev announced that Kazakhstan will join the protocol in December 2019 at the second meeting of the National Council of Public Trust noting the country’s commitment to upholding the fundamental right to life and human dignity and tasked the Kazakh Ministry of Foreign Affairs to start the procedures.

Kazakhstan signed the protocol Sept. 23, 2020, and the Kazakh Parliament ratified the document Dec. 29, 2020. At the moment, 88 UN member states are parties to the protocol.

“Under this international instrument, signatory countries undertake the following commitments – not to use the death penalty and to take all necessary measures to abolish the death penalty within their jurisdictions. The only exception is allowed in the case of wartime,” said Kazakh Foreign Minister Mukhtar Tileuberdi addressing Senate deputies in December 2020.

Marie Struthers, Amnesty International’s Director for Eastern Europe and Central Asia, said at the time that the signing shows “Kazakhstan getting closer to joining the ever-growing community of nations that have left this shameful punishment behind.”

The ratification of the Second Optional Protocol is in line with the country’s efforts to humanise the criminal legislation.

The death penalty has been on moratorium in Kazakhstan since 2003, except for terrorism-related offenses and war crimes.

Life imprisonment was introduced a year later as an alternative. Only one person – a man convicted of a mass shooting in Almaty in 2016 – was on death row in Kazakhstan but now will serve a life sentence.