By Aidana Yergaliyeva in Society on 6 December 2020

NUR-SULTAN – The Ambassadors Spouses Association in Kazakhstan (ASA) in Kazakhstan has been organizing Christmas Charity Bazaars for the past twelve years. These events used to gather thousands of people each year. This year the association introduced the ASA Charity Drive 2020 to replace the old format and continue spreading the spirit of goodwill despite the quarantine restrictions. 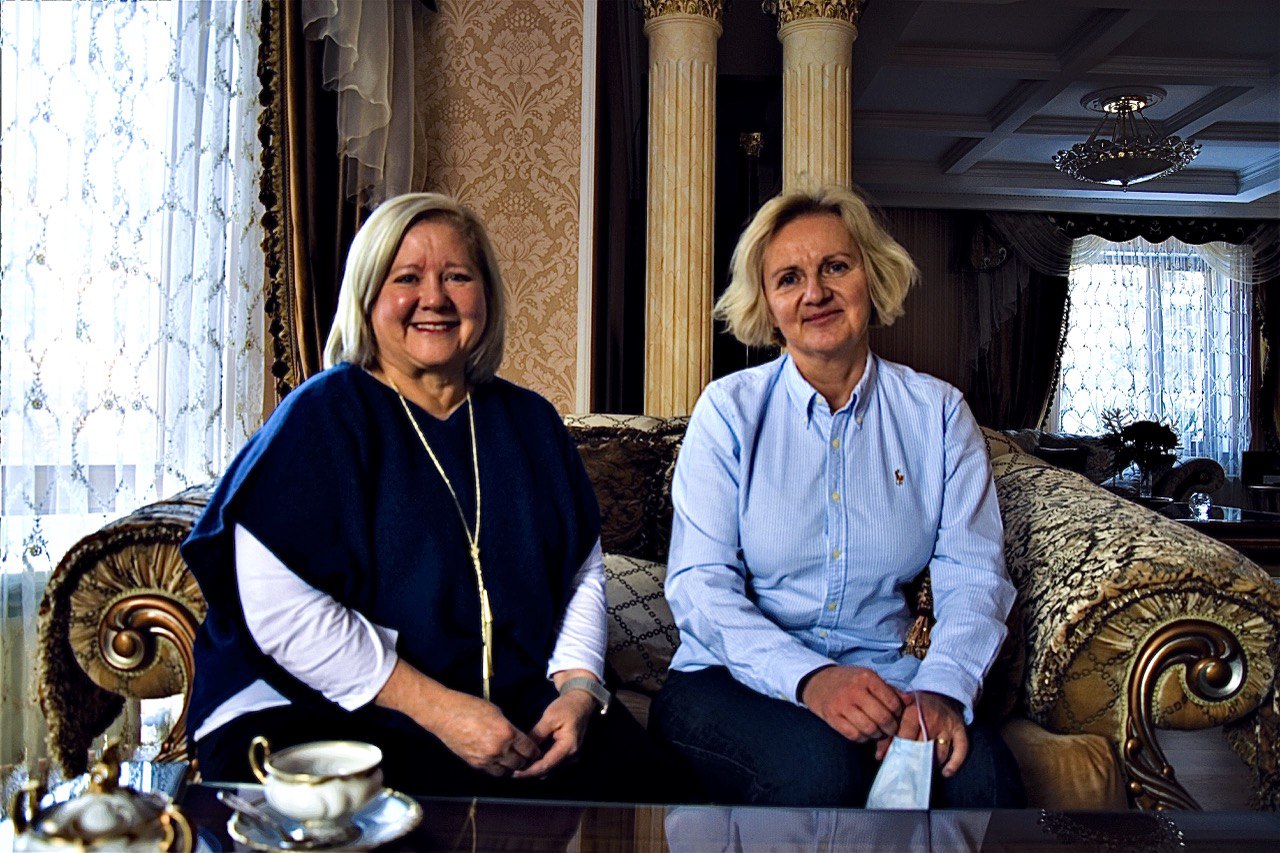 “As Spouses of Ambassadors, we care about the society of countries where we are posted and we also try to help in our own capacity while staying in Kazakhstan,” said ASA President and spouse of Czech ambassador Dáša Hyklová.

Traditionally, embassies would prepare stalls with baskets of their national foods, crafts, and books. It used to be an event where one could contribute to a charity and have an international gastro tour. In addition to that, the bazaar has always been accompanied by the Grand Raffle, in which visitors could win many valuable prizes like a car, trips to holiday destinations, restaurant gift cards, and many other prizes from donating companies and organizations.

In 2019, Christmas Charity Bazaar raised nearly $94,000 and distributed them to support 32 social projects and individuals in need. While such grand festivals will no longer be allowed because of the COVID-19 pandemic, the charity’s role has become especially important.

“The pandemic has greatly increased society’s need for charity organizations because it has disrupted so many normal activities in society. Their needs have grown as an economic downturn or economic slowdown is occurring in society at large,” said Marie Moser, Charity Committee member and spouse of the US ambassador.

The association, thus, came up with ASA Charity Drive 2020. In this charity event, 30 embassies, companies, organizations, as well as many anonymous volunteers made their donations almost directly to charitable organizations. The association accepted non-perishable food, new or gently used clothing and shoes, toiletries, as well as 6.5 million tenge (US$15,362.7) of financial donations. Then, they distributed them among organizations such as animal shelters, crisis centers, charity funds, as well as individuals. 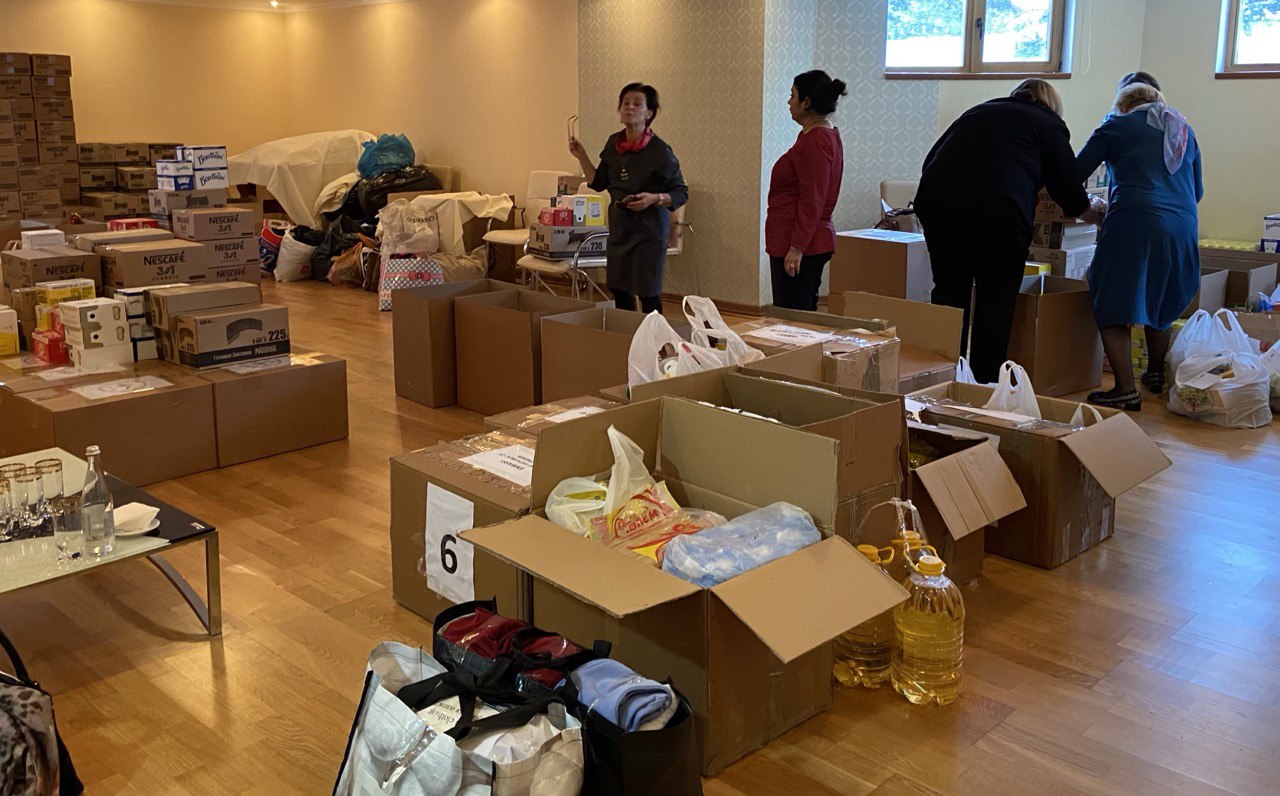 According to Hyklová, the charity event received a positive response from the ambassadors’ spouses and staff of the embassies. Everyone made generous donations and mobilized themselves to deliver the bags and boxes with the donations.

“For example, the spouse of Monglian ambassador called me and asked ‘Can I deliver tomorrow some flour and sugar?’ I said ‘Yes, of course.’And then she arrived with 400 kilograms of it. 100 kilograms of sugar, flour, pasta, and rice. And also oil,” Hyklová said.

Among the private companies, Nestle made the biggest donation of 540 boxes of its products. Hyklová stressed that there were also a lot of anonymous volunteers who made some of the most generous donations.

The ASA committee plans to organize a similar event in late spring. The format might vary depending on the situation with the pandemic and weather.

“It depends upon the COVID-19 situation of what that fundraiser would look like. We have talked about maybe doing it on an international cuisine day or an auction or an event that is a combination of both. Maybe when the weather is nicer, we can do something outside,” Moser said.