By Aidana Yergaliyeva in Astana on 28 October 2019

NUR-SULTAN – Are you excited about exploring new cultures? Do you like to help charities? The Association of Spouses of Ambassadors (ASA) welcomes everyone to do both in one day Dec. 1 during the 12th Christmas Charity Bazaar at the Radisson Hotel Astana in the capital. 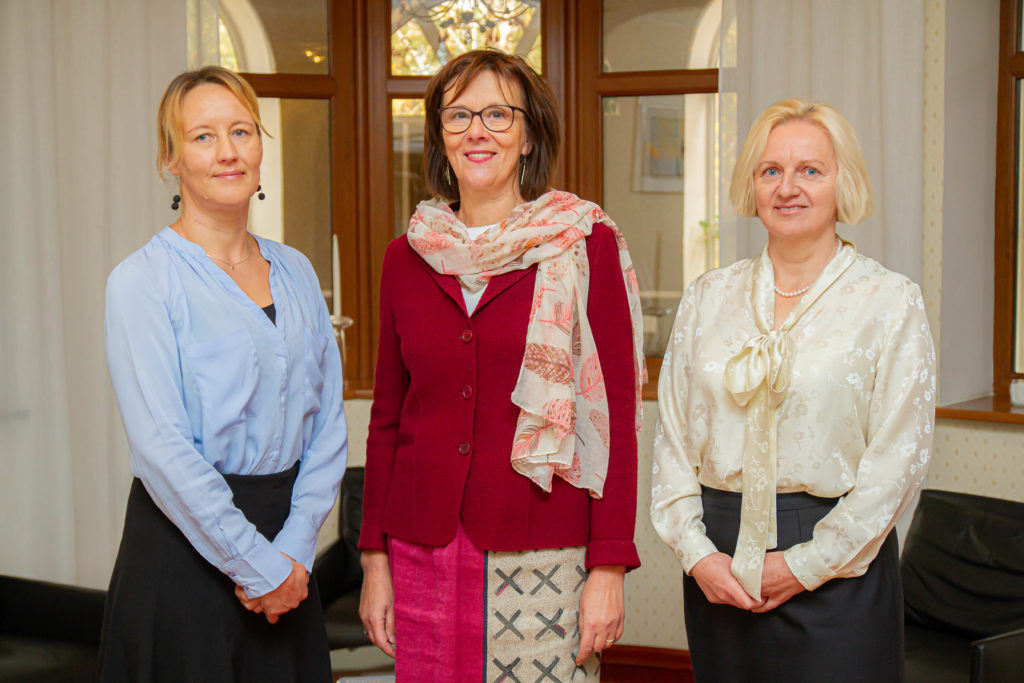 The ASA’s annual event is a fest where one can get a taste of the multitude of cultures represented by the embassies in the country. The bazaar is accompanied by the Grand Raffle, where visitors can win prizes such as traditional baskets donated by embassies, jewellery, watches, electronic appliances or restaurant gift certificates, as well as trips to popular holiday destinations or even a car.

The bazaar’s main contribution is its help in improving the lives of everyday Kazakhs who find themselves in difficult situations.

In 2018, the bazaar raised nearly 38 million tenge (US$97,692) that helped the association complete 50 projects. The works covered small settlements, villages, towns and other regional cities in tackling a range of typical problems. ASA redirects funds to projects that solve challenges for individuals, communities and organisations and help low-income families, as well as institutions, fulfil their basic needs.

“We were happy to work in many different fields ranging from daily basic needs to educational ones which we pioneered,” Maria Kivikoski, ASA Charity Committee Chair and spouse of the Finnish ambassador, told The Astana Times.

ASA members involved in the charity often try to visit families and organisations themselves to connect with people and have a better understanding of their challenges. The trips represent the voluntary work that association members do in their free time.

“I find that it is not always that we are giving and they are receiving; it is two directions. We are also receiving a lot from them,” she said. 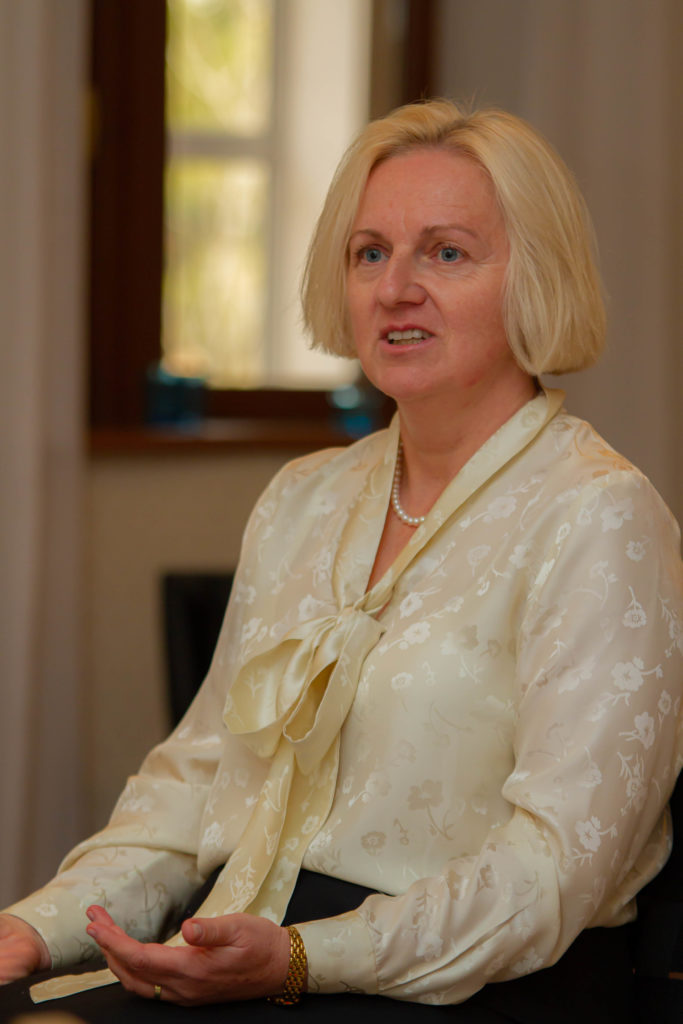 “It is very rewarding to see parents of handicapped children when ASA can help them to buy some equipment. You can see those happy faces when a child who was sitting on a wheelchair is now standing thanks to this equipment,” said Charity Committee member and spouse of Czech ambassador Dáša Hyklová. “As Maria mentioned, it is both ways; we got huge inspiration from people who work in this area, not only parents, but also physiotherapists, nurses or volunteers.”

“We come from these visits and we are full of emotions. For newcomers, it is not easy the first time you go and see these people. It is very emotional, but also inspirational,” she added.

The seemingly simplest and smallest things can be life changing to many people.

“Two years ago when I was on the committee, it was so impressive for me. The association for people who are blind and short sighted asked for 80 pairs of glasses, but I didn’t realise this made such a big difference for the people. If you don’t have money to buy glasses, you can’t cross a street. Just get glasses for your eyes and you are more independent and you can go and do the shopping yourself; you can cross the street but without these, you have to stay at home. It made such a big impact; I was impressed to realise. It is really astonishing,” said ASA President and spouse of the Swiss Ambassador Luzia Sebesta Schmid.

The ambassadors’ spouses have an average four-year term in the country; therefore, the charity management rotates constantly. This, in turn, always brings new ideas to improve its work.

“It is also about exchanging opinions. We can learn from (an analysis of) how they do it here, how we do it back home and (how it is done) in other countries,” said Kivikoski.

“Those projects are very interesting, [such as] when a teacher asks for some kind of special device and it will help more students who use and develop through it. But we don’t judge if one thing is more important or not,” said Hyklová.

In addition, the association encourages people to be more environmentally conscious. The coming charity bazaar, in particular, will be as green as possible.

“This year, we will make sure that our bazaar is as eco-friendly as possible. With this aspect in mind, we are currently looking for projects which would, for example, encourage people to recycle and to make eco-friendly choices in their everyday lives. We feel privileged to contribute in this way to this beautiful country in which we live for a while,” said Kivikoski.

The annual bazaar’s “problem was always the plastic bags,” said Schmid. This year, ASA will try to replace them entirely with cotton or paper.

“Last year, we already had 800 cotton bags that the British embassy sponsored. This year, we will get 3,000. The first ones who visit us will get a free bag,” she noted.

The Czech embassy initiated the first Christmas Charity Bazaar in Kazakhstan in 2008. The idea was to start a tradition in the capital, which has been present in many European countries for many years.

“The first charity bazaar was very successful, also thanks to the big support of the Radisson Hotel… While there were 15 stalls at that time, through the years the interest of different embassies to participate in the bazaar has grown to the current 50 national stalls and 10 more from various schools and organisations. This is an opportunity to present their charity work and also to sell self-made products. It earns additional money for their needs,” Schmid added.