By Kamila Zhumabayeva in Culture on 7 May 2017

ASTANA – Stunt coordinator Zhaidarbek Kunguzhinov and his team Nomad Stunts have been nominated for the Taurus World Stunt Awards for coordinating and performing stunts in the 2016 Russian historic film “Viking.” 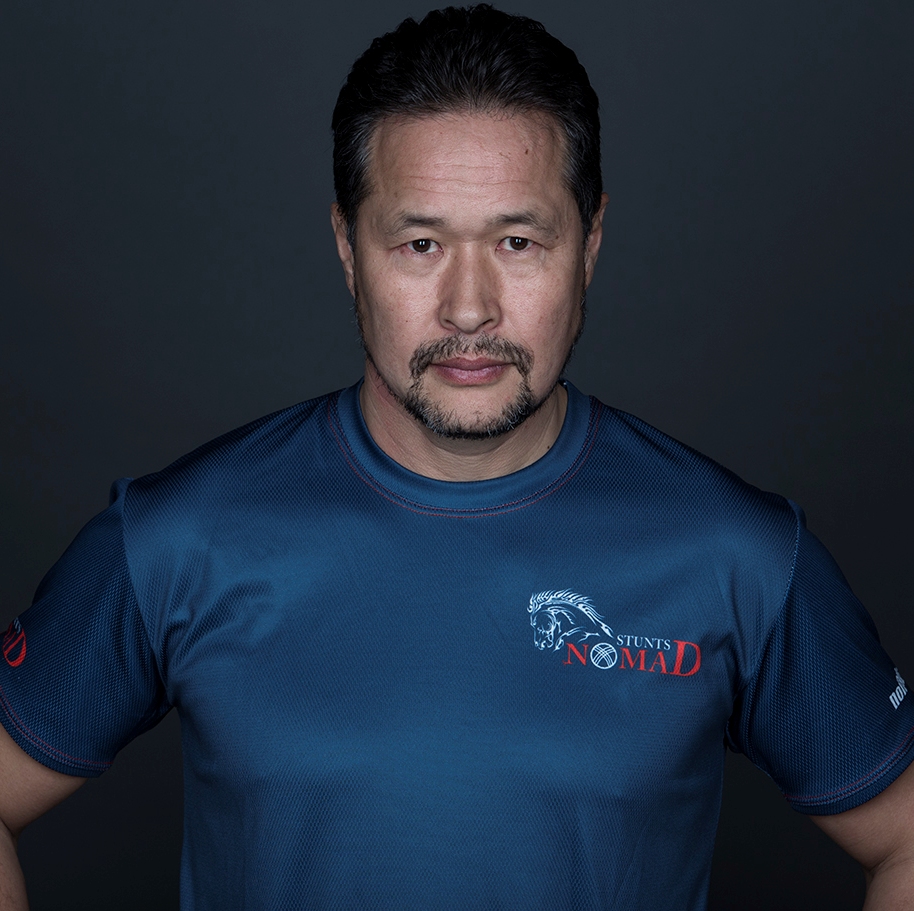 “We came up with a few new stunts for the film – a burning wheel hitting a man, a fall of two horses, an altered version of fencing and combustion. On a related note, some 30 percent of the action scenes did not make it to the final version of the film, but as the film’s director noted, the stunts will make it to the ‘Viking’ series that will be based on the film,” he said, according to the news report.

The stunt coordinators for “Hacksaw Ridge,” “Doctor Strange,” “Captain America: Civil War,“ “Allegiant” and a dozen more action films released in 2016 are among the candidates for the prize and the Kazakh stunt team is included with the nominees for the first time.. The award ceremony will be held May 13 at the Paramount Pictures studio in Los Angeles.

“We applied in January for us to be short-listed. The agreement and approval process of our application went on for several months. To be honest we began worrying, as the nominees in the other categories were all selected already. But today we found out that ‘Viking’ was nominated. We are surely very happy, but are even more nervous now as we wait for May 13 when the winners are to be announced,” added Kunguzhinov.

The Taurus World Stunt Awards is a yearly ceremony held in Los Angeles that honours the world’s best stunt professionals for extraordinary performances in feature films.

“Selected and voted by the members of the Taurus World Stunt Academy, who are all in the stunt industry themselves, the winners are not only recognised for their contribution to the film industry, but also honoured by their own peer group, the academy members,” according to its website, taurusworldstuntawards.com.

The Taurus World Stunt Academy, launched in January 2001, has a current worldwide membership of 1,500 and is strongly supported by the stunt community.