Kazakhstan Plans to Expand Its Participation in UN Peacekeeping Missions

NUR-SULTAN  – Kazakhstan plans to expand the participation of its armed forces in the United Nations peacekeeping missions. Kazakh President Kassym-Jomart Tokayev instructed the Kazakh Defense Ministry to prepare a road map by Aug. 1 next year during the expanded meeting with the ministry, reported the Akorda press service. 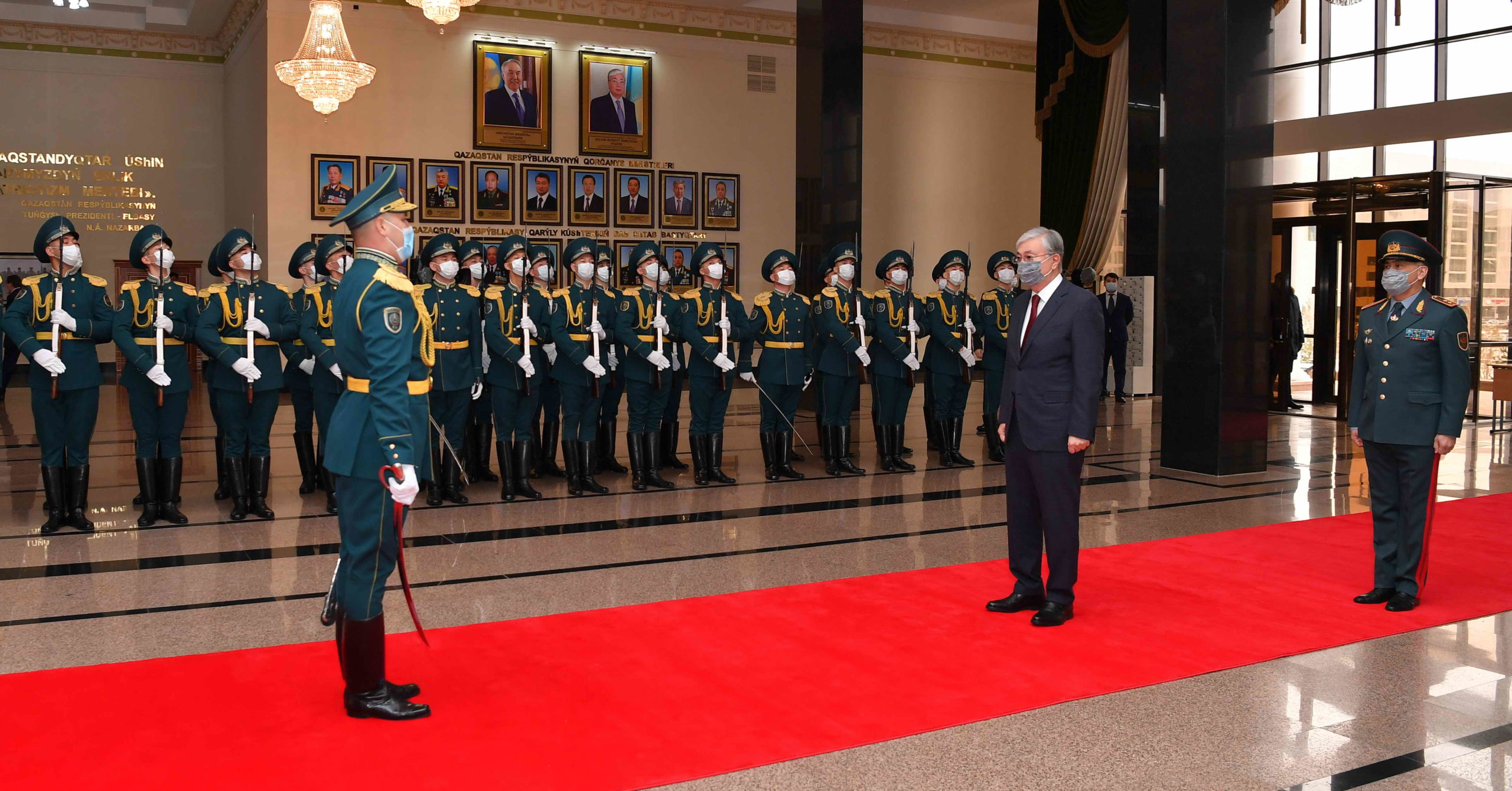 Tokayev, who is also the country’s Commander-in-Chief, noted the high-level readiness of Kazakhstan’s military personnel to participate in peacekeeping operations.

He commended the Kazakh military doctors helping Lebanese people who suffered in the devastating blast in August. Kazakhstan sent a group of 29 military medical workers and four translators from the Kazakh Armed Forces to provide medical assistance to victims of the Beirut blast in August.

Since 2007, 35 Kazakh military officers, including four women, have participated in the UN missions in Nepal, Côte d’Ivoire, Western Sahara and Lebanon.

The 120-troop Kazakh peacekeeping company participated in the UN Interim Force in Lebanon (UNIFIL) mission from October 2018 to May 2019, a second 120-member unit remained from May to November in 2019, and the third peacekeeping group has been on its mission since November 2019. Kazakhstan has also deployed its fourth peacekeeping contingent in August.

Tokayev said it is important to constantly build on the army’s combat experience. The Kazakh president also instructed the ministry to focus on incorporating advanced digital technologies, creating strong air defense, and expanding the fleet of military transport aircraft to enhance troop mobility.

During the meeting with top military officials. Photo credit: Akorda

He told the Kazakh military officials to closely monitor changes around the world both globally and regionally. He believes the current security architecture is in crisis and internal turmoil and revolutions will inevitably result in the loss of territory.

“In such conditions, the Armed Forces remain one of the main guarantors of the sovereignty and territorial integrity of the state. You can be sure that the state will always support soldiers who protect the country from external threats. As President and Commander-in-Chief, I consider the issue of the state’s defense capability as a priority in my work,” said Tokayev.

In supporting the military, he said it is important to maintain the moral and psychological state of soldiers and their fighting spirit. He also said the state will increase payments to military service by 30 percent in the next three years. 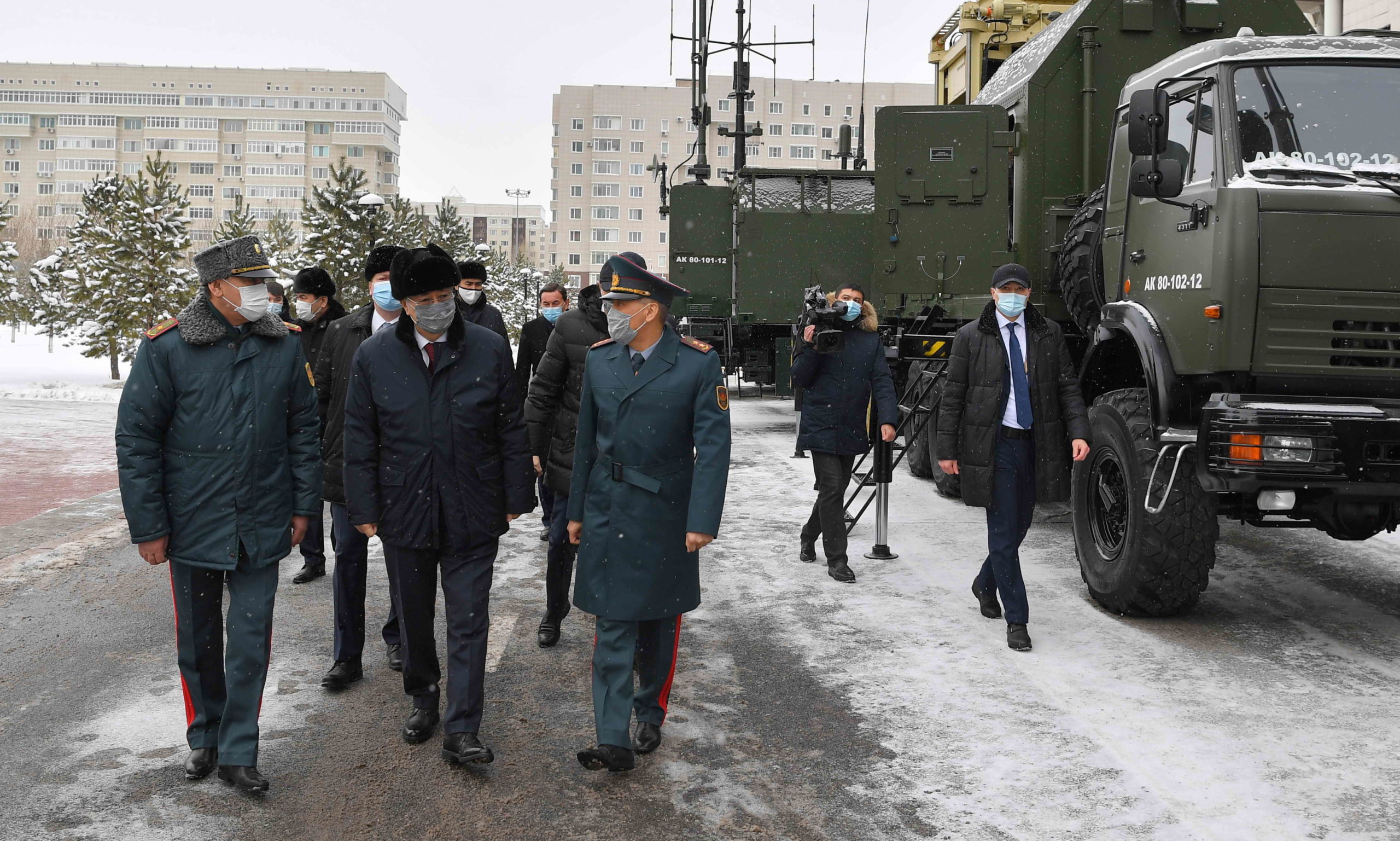