NUR-SULTAN – A group of military doctors departed Aug. 8 to Lebanon from Aktau to provide medical aid to victims who suffered from a devastating blast in Beirut which killed at least 154 people and injured more than 5,000 others, reported the Kazakh Ministry of Defense. 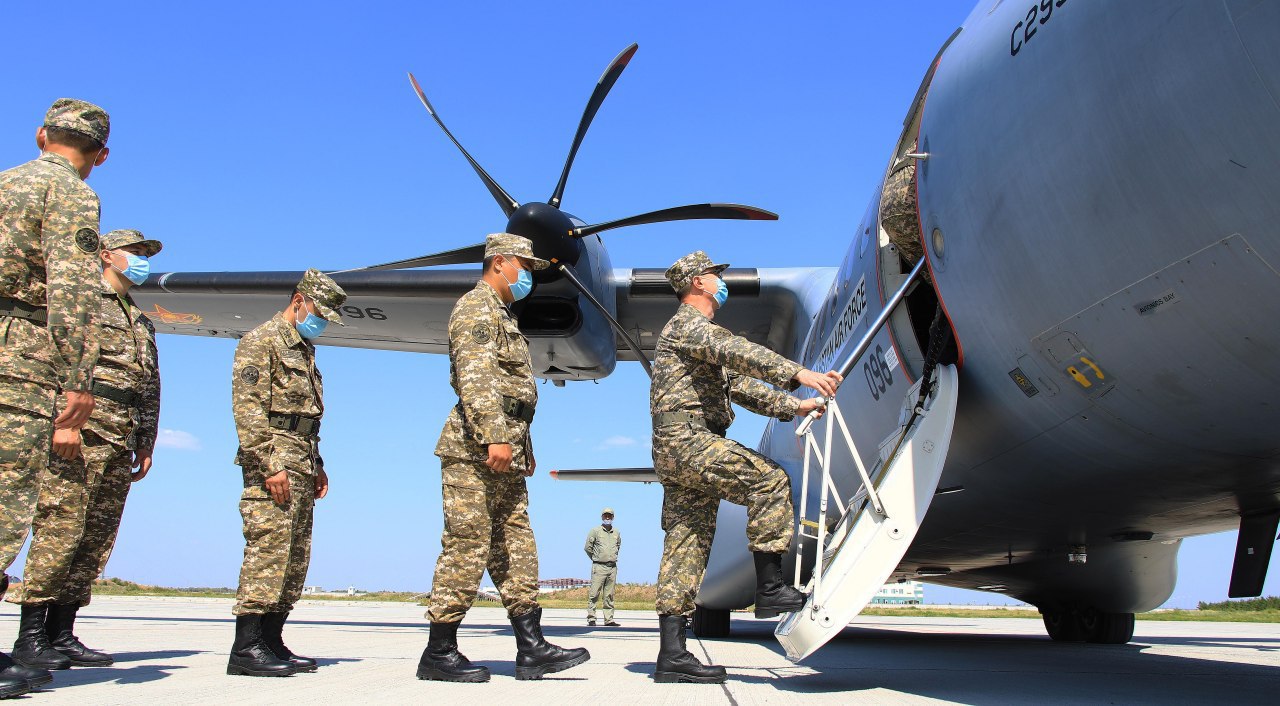 “Given the COVID-19 situation in Kazakhstan, infectious disease specialists and primary care physicians were not included in the group. Highly qualified surgeons, traumatologists, neurosurgeons, intensive care physicians and paramedical personnel departed to Lebanon. The majority of them speak English. Their task is to provide quality medical aid to victims,” said the ministry in a press statement.

Such special military medical teams were created in April during a state of emergency in Kazakhstan. They are aimed at promptly responding and implementing the special tasks of the armed forces. They have been on duty in the country’s regions and have now been redeployed in Beirut.

Hospitals in Beirut are currently under significant strain, with many being damaged, while the situation has already been exacerbated by the spread of COVID-19. 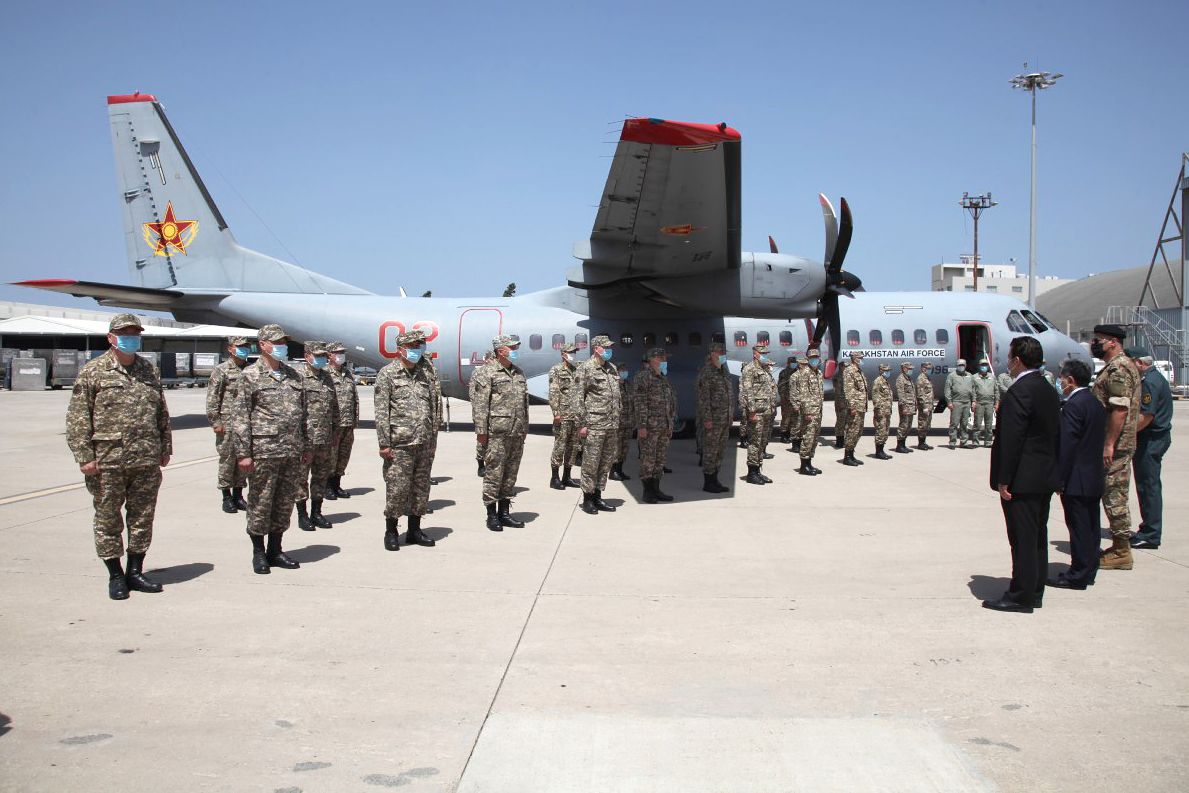 “We appreciate this gesture in providing effective assistance to Lebanon and express our sincere gratitude to the President of Kazakhstan Kassym-Jomart Tokayev for the provided assistance and support,” said Ali Dirani from the Lebanese Ministry of Foreign Affairs.

More than 200 Kazakh citizens are in Beirut, including diplomats and Kazakh UN peacekeeping mission. In an Aug. 5 telephone conversation with Lebanese President Michel Aoun, Tokayev asked him to ensure the safety of the Kazakh citizens.