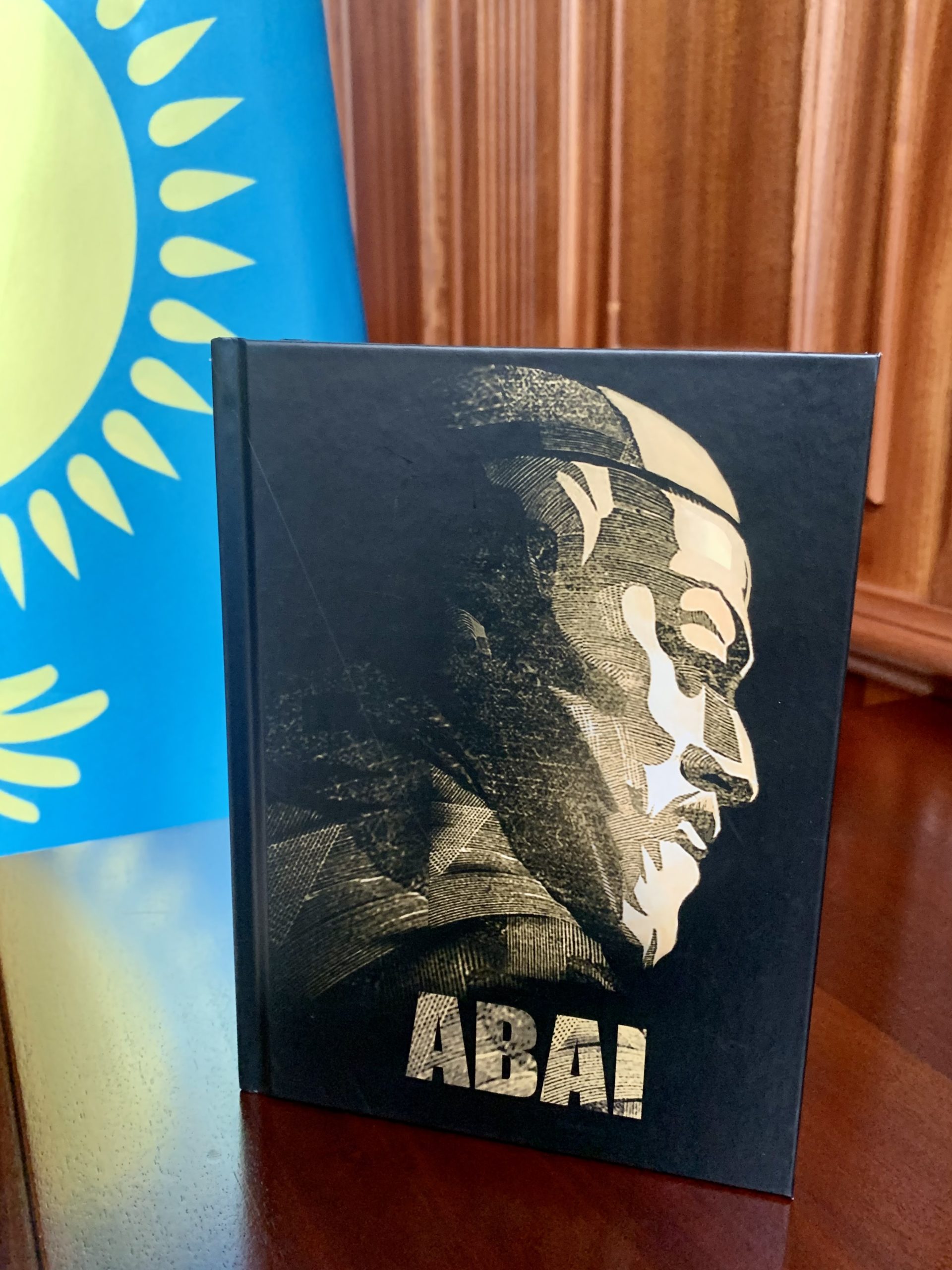 The book represents the first complete collection of Abai’s works translated directly from Kazakh into English, for the first time in history. Kazakhstan’s literary translators worked with John Burnside and Sean O’Brien, both well-known British poets and critics, to produce translations that are true to the original.

“Previous attempts to present the ideas and views of the great Kazakh polymath to an English-speaking audience were carried out through the translation of his works from Russian, which did not ensure the accuracy of the text. A new generation of Kazakh-English translators joined forces with the most celebrated British poets in an attempt to create translations that are as close to the original as possible,” the Kazakh Embassy in the UK said.

Abai is known to be the founding father of Kazakh written literature, a cultural reformer calling his fellows to study and learn. His translations of the Russian and European classics into Kazakh served as a bridge between the cultures at the time.

The new book is part of the NBT’s broader effort to publish Abai’s works in ten languages, including Arabic, Chinese, French, German, Italian, Japanese, Russian, Spanish, and Turkish in partnership with Kazakh embassies worldwide, all coinciding with Abai’s 175th anniversary which has been celebrated widely in Kazakhstan this year. 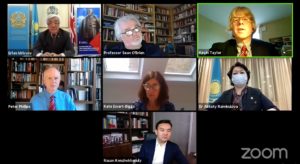 “At Cambridge, we seek to unlock people’s potential to better themselves and their societies through excellence in learning and research, a sentiment we find embedded in Abai’s works. We share this goal with our Kazakh partners too, and it has proved a strong basis for our work together over the past decade. This partnership has spanned the full breadth of Cambridge, from our teaching and research departments through to the Press and Cambridge Assessment, and we look forward to continuing it in the years to come,” said Peter Phillips.

Kate Ewart-Biggs stressed the important role Abai has played as a bridge between cultures. She commended the Kazakh government’s effort to “create an outward-looking, internationally engaged country.”

“And I am very happy that the United Kingdom is a key partner in that exciting project. Kazakhstan is a very important country for the United Kingdom, and the British Council is working to put us at the heart of Kazakhstan’s international engagement strategy. You are a country blessed with great mineral and natural wealth, but I very much admire the government’s determination to invest in its most important asset – its people,” she said.

The Kazakh Embassy in the UK also plans to publish the English language collection of Abai’s songs this year.

“This year, the Embassy also plans to publish the first collection of Abai’s songs in English. The lyrics of the songs will be adapted to modern music and accompanied by musical scores. The book will also refer the reader via QR codes to audio recordings of performances by famous musicians. An online concert featuring Kazakh and British performers will be hosted to mark the occasion of the publication of the book,” said the embassy.