By Zhanna Shayakhmetova in Culture on 1 October 2020

NUR-SULTAN – Dimash Kudaibergen’s debut in America will be premiered on MTV USA TV Channel during the evening prime time on Oct. 2, reported the DimashNews.com website. The popular singer will be the first artist from Kazakhstan to appear on MTV with a song sung in the Kazakh language. 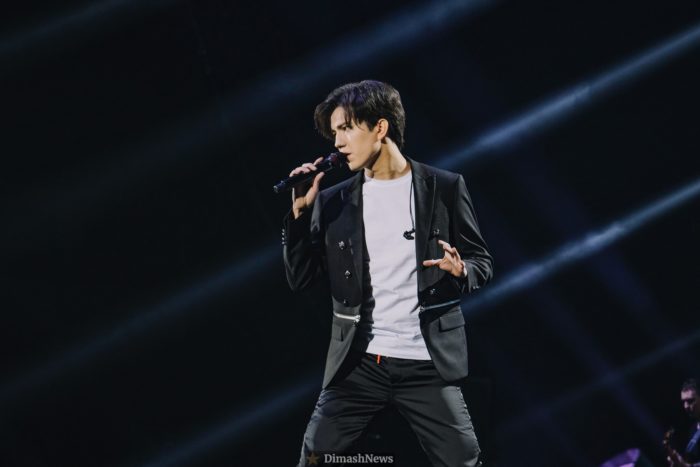 The video will also be available on MTV’s YouTube channel for viewers outside the United States.

“I want to sincerely thank my fans from around the world for supporting my work, and for making this possible. Thanks to the invaluable support of my Dears not only in Kazakhstan, but also from all over the world, one of my childhood dreams has come true. I am very happy, and my gratitude to you is unlimited,” Kudaibergen wrote on his Instagram.

This summer, Kudaibergen’s music videos began to play on rotation at the Turkish Music Channel. Radio stations that broadcast his songs around the clock were launched in Argentina, Greece, Chile and Poland.

Kudaibergen’s song “Happy For A While” was also featured in the original soundtrack to Jackie Chan’s new movie “Vanguard” released Sept. 30.

In addition to his music career, Kudaibergen has started to pursue a PhD in Musicology at the Kazakh National University of Arts.

His latest song titled “Qairan Elim” (My Holy Land) was written by Renat Gaissin and released on Aug. 9.