By Aidana Yergaliyeva in Society on 25 September 2020

NUR-SULTAN – Kazakh pop singer Dimash Kudaibergen sang the original soundtrack “Happy For A While” to the upcoming Jackie Chan movie “Vanguard.” The movie release date is set for Sept. 30. 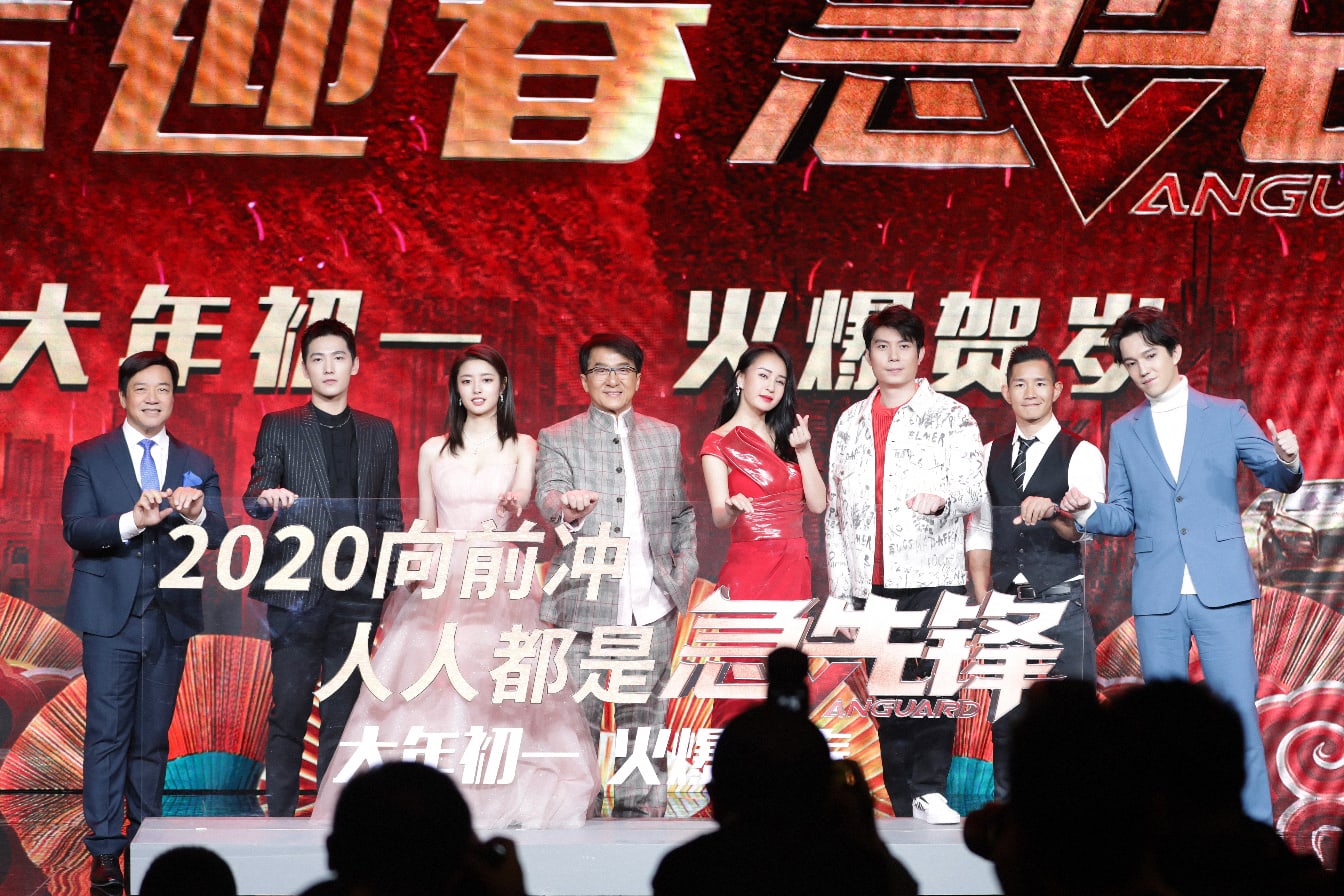 “This movie teaches us that we shouldn’t give up on humanity, our dreams, and kindness. I have been a Jackie Chan fan for a long time now. It was my childhood dream to sing an OST for one of his movies,” Kudaibergen said at the Jan. 16 pre-premiere of the “Vanguard” in a video published by the Dimash Eurasian Fan Club. 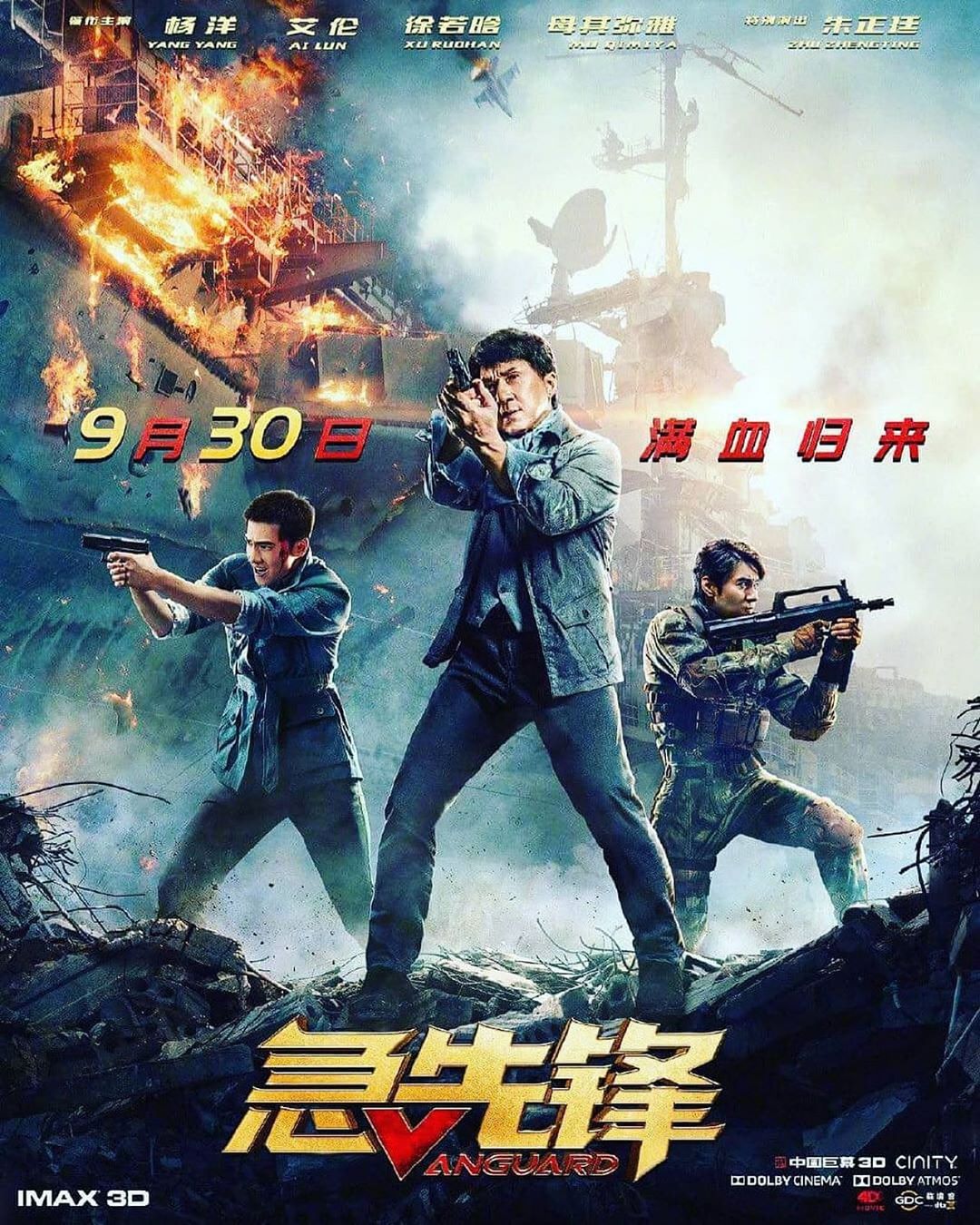 The song was really challenging for the singer as it was in Chinese and fast-paced. Kudaibergen “slept only four hours a day for three days in a row to record the song” and was afraid that he couldn’t do it, the singer confessed to the movie director Stanley Tong during the pre-premiere.

Kudaibergen first met world-famous Chan several days after the first staging of I’m a Singer – a Chinese vocal contest in 2017.

“When my assistant told me about it, I was trying to comprehend it for 10-15 seconds. He set up a meeting and I remember how my hand trembled before opening the door. He was recording a song; I was about to enter and my heart began pounding,” Kudaibergen said at the Oct. 30 episode of the Vecherniy Urgant (Evening Urgant) Russian late-night show.

Later, Kudaibergen and Chan sang at the Chinese film festival in Nur-Sultan. Chan performed a song in Chinese about his love for the motherland. Then Kudaibergen took to the stage to sing “Yellow Autumn,” the song he performed at the fourth stage of the I Am a Singer.

This was Chan’s first trip to Nur-Sultan. Aide to the Kazakh President Erlan Karin (the chairperson of the Kazakhstan Television and Radio Company back in 2017) later announced that Chan plans to make a movie in Kazakhstan as well.