By Aidana Yergaliyeva in Society on 22 July 2020

NUR-SULTAN – Millions of Dears (the term for die-hard fans of popular Kazakh singer Dimash Kudaibergen) around the world are united in a mission to get everyone to hear Kudaibergen’s powerful voice. Argentinean Dimash Dear Paola Profeta recently launched the La Era Dimash radio station that broadcasts the songs of the Kazakh pop phenomenon around the clock. 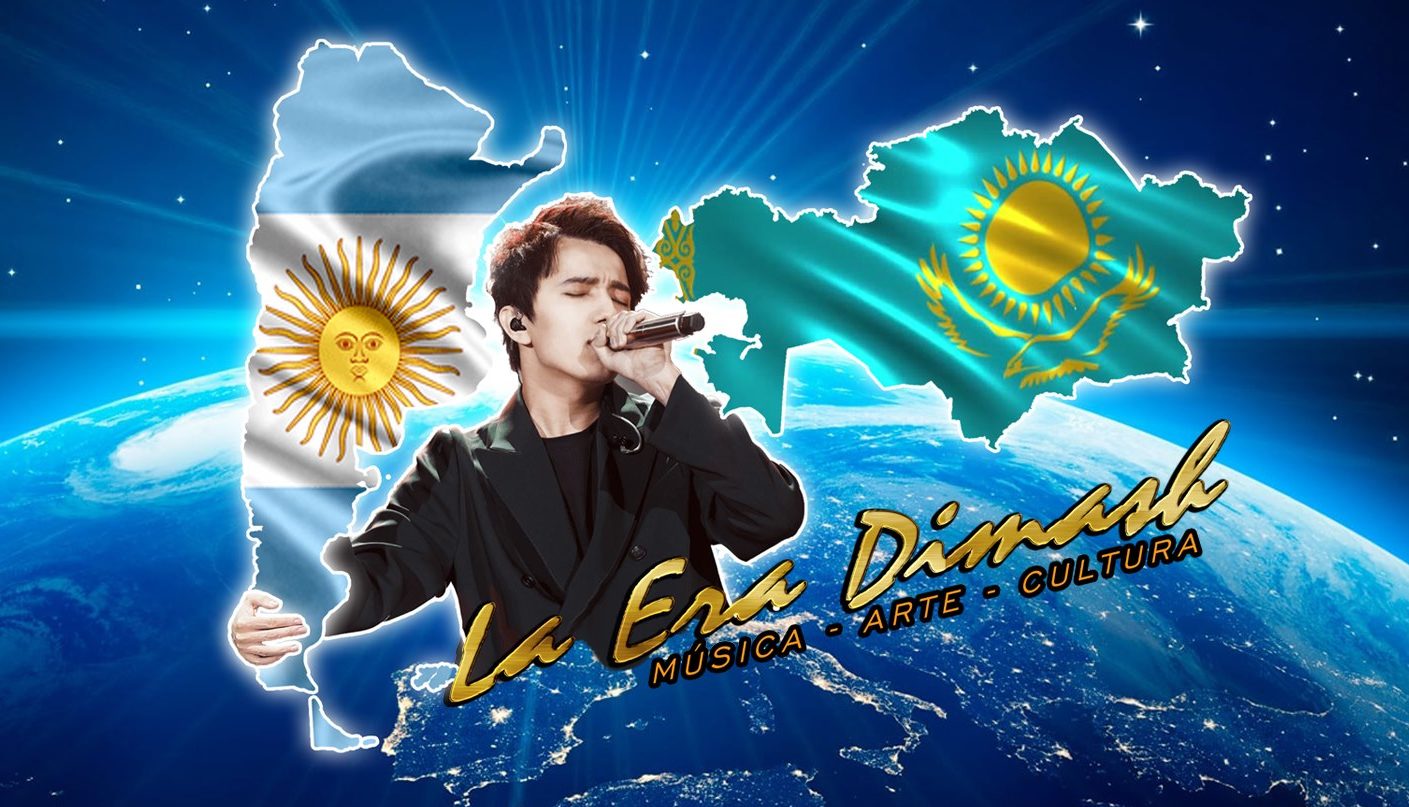 Profeta has dreamed about a radio station with only Kudaibergen’s songs since August 2019. She received support from Dears in Latin America and all over the world. Profeta also created a fan page that compares cultural similarities and differences between Kazakhstan and other countries. Anyone can access the radio broadcast at zeno.fm/la-era-dimash.

“We are a few hours away from completing our first week and there are already 77 countries that listen to us,” Profeta wrote on July 20 in La Era Dimash facebook page.

This is not the first time when his songs were broadcasted on the radio. Kudaibergen’s songs have already had air time since May 28 on the American KMRD-LP.FM radio program.

“Apparently, this guy doesn’t get enough play-time in America, but he should,” said DJ Thrifty, who hosted the May 28 program.

In addition to these, popular Chinese Sina entertainment festival recognized Kudaibergen as the Most Popular Foreign Artist in the first half 2020 a month ago. The singer had received more than 1.4 million votes, dimashnews.com reported.

WIth Dimash Dears worldwide keep promoting his talents and adding more and more people to their fan army, Kudaibergen has decided to reward his followers with a new song set to release soon.