By Aidana Yergaliyeva in Society on 16 June 2020

In 2006, creating a world-class university seemed like an almost impossible goal of Kazakhstan’s First President Nursultan Nazarbayev, who wanted to create a world-class higher education hub in an almost uninhabited suburban area on the left bank of the Kazakh capital. Four years later, Nazarbayev University (NU) opened its doors to its first students, who were all selected after a rigorous admission process. 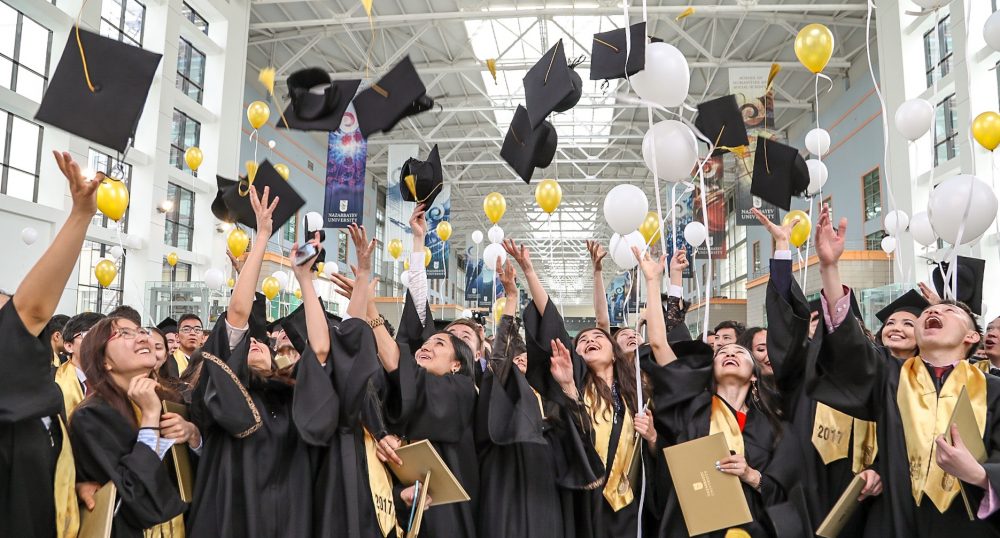 As the founder of the university, Nazarbayev personally congratulates the graduates every year. This year is special as NU is marking its 10th anniversary and graduates watched the virtual graduation ceremony on June 14.

“Becoming the flagship of national higher education in such a short time, Nazarbayev University has proved that high-quality education can indeed be obtained in Kazakhstan. Over the years, almost 5,000 people have graduated from the university. All of them have proved themselves as highly qualified specialists,” he said. 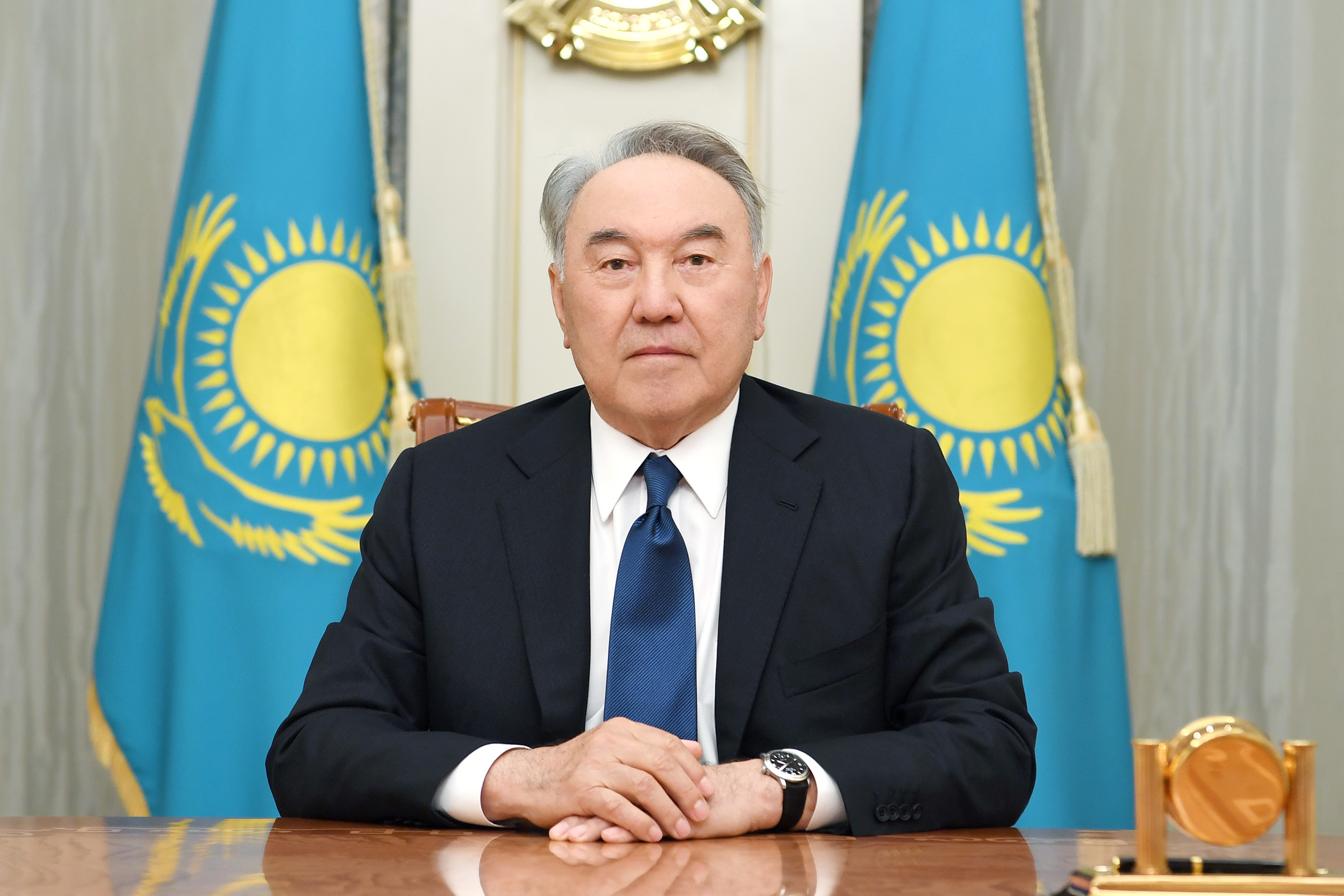 In the first decade of work, Nazarbayev University rapidly rose and quickly justified the expectations of many. It generated a flow of young energy creating and developing big ideas, innovative projects, and businesses.

The university accomplished Nazarbayev’s expectation to draw more talented youth to develop the brand new capital Nur-Sultan (back then Astana). NU has many high achieving students and graduates who have already started innovative business ideas and promising startups – the ReLive project, Kunde (Every Day) social cafe and the HydroPlat hydrogen car project to name a few.

The United Nations heaped praise on the ReLive project, an initiative by NU students and scholars to rehabilitate patients suffering from strokes, acknowledging it as one of the world’s top 20 innovative solutions. Kunde Social Cafe created a sustainable business model training and began employing people with disabilities. The HydroPlat student project won the Clean Mobility Award at the ClimateLaunchPad Global Grand Final on Nov. 19, 2019. The project has the potential to make hydrogen cars significantly more affordable, up to the point of providing a sustainable and affordable vehicle option for consumers.

According to Raikhan Agumarova, an alumna of the Graduate School of Public Policy (GSPP) program, the university has literally evolved right in front of her eyes.

“During the last seven years, I personally saw how the university expanded not only its number of enrolled students, but has also improved the quality of education and career opportunities for students. Its academic program and student life distinguished it from other universities in Kazakhstan, but now I believe it can also be listed among the best in the world,” she said.

As one of the top students, Agumarova had chances to participate in exchange semesters at China’s Renmin University and studied at the Lee Kuan Yew School of Public Policy program of the National University of Singapore. Agumarova will continue to study business at the Dubai Business Associate programme in the autumn.

Many NU students also continue their education at top universities such as the University of Oxford, Massachusetts Institute of Technology, Harvard, Stanford, among others. They are competitive in the global job market and work in the biggest transnational companies such as Google, Amazon, Apple, General Electric, Schlumberger, Procter & Gamble, among others.

The scholars and students of the university have contributed over 3,000 papers to scientific journals such as Environmental Fluid Mechanics, Public Administration, Social and Economic Education, the Journal of Gene Medicine, IEEE, and many more.

In April, the NU’s Foundation program’s English for Academic Purposes received an international and prestigious accreditation from the British Association of Lecturers in English for Academic Purposes (BALEAP). Prior to this, the European Association for Public Administration Accreditation (EAPAA), an agency that has been evaluating public administration programmes in Europe to improve and assure their quality since 1999, also accredited the GSPP Master’s program.

NU students and faculty reached all of these milestones in just the first decade of the university’s existence. It should only be a matter of time, before we begin to hear about student success stories or innovative projects from students dedicated to solving the global challenges of today.