By Aidana Yergaliyeva in Society on 22 June 2020

Popular Kazakh pop-star Dimash Kudaibergen marked two important milestones in his career on June 18. The singer signed on with the American IPZ talent promotion agency on June 1st, the agency’s press service announced on June 18th. IPZ will represent Kudaibergen and develop strategies to promote him to American audiences. 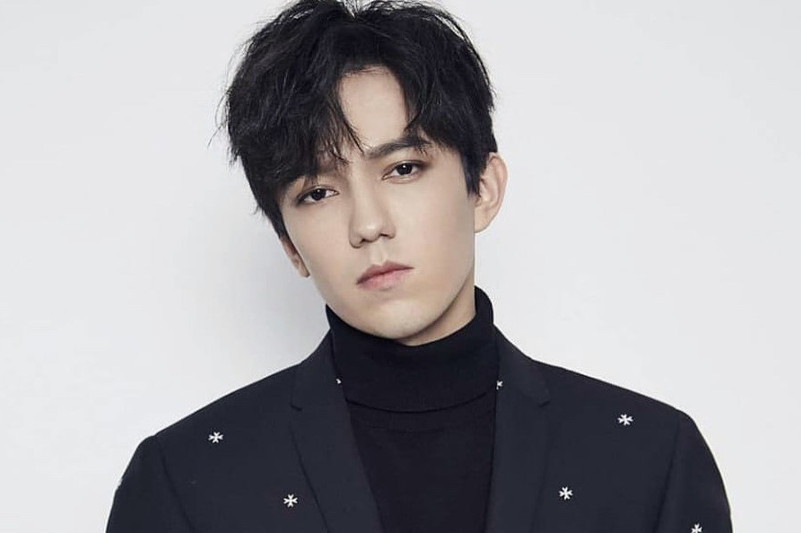 “Reaching audiences in the United States is the next logical step in my career,” Kudaibergen told IPZ. “I have been extremely fortunate to this point in my life to have the support and guidance of my parents, friends and family, as well as the entire nation. I hope my continued growth will help the world see the cultural beauty of my homeland.”

“Dimash is a multi-talented artist who is just beginning to gain recognition in the United States,” said IPZ managing partner Robert Zito, quoted the agency’s press service. “He has tremendous opportunities to expand his already successful career and will be an asset to global brands looking to connect with his followers.”

In March 2019, the singer participated in The World’s Best American televised talent show, where he won the audience vote, but voluntarily left the contest at the finals to give a chance to the other talented kid contestants to shine. Kudaibergen also visited the United States with the Arnau tour and performed an ENVOY solo concert in New York on Dec. 10, 2019. He gathered 19,000 people at the Barclays Centre arena.

As a student majoring in Music Composition, the second big milestone for Kudaibergen on June 18 was his outstanding defence of his master’s thesis at the Kazakh National University of Arts. The jury members gave his thesis, “Personal image of traditional musicians,” 100 points, the university instagram page reported. Due to the pandemic, Kudaibergen had to present his thesis virtually. 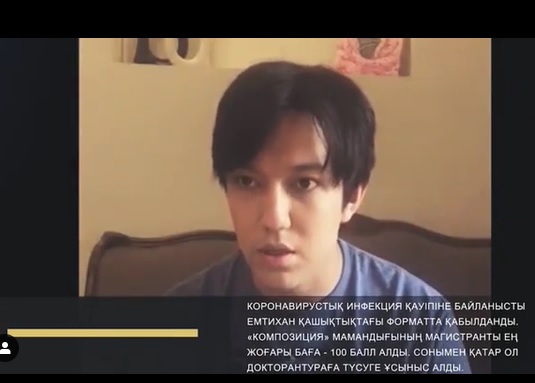 The 26-year-old has millions of “Dimash Dears” (the term for fans of Kudaibergen) around the world. Most recently, Kudaibergen’s Latvian fan page announced a new variety of rhododendron evergreen shrubs named “Dimash Kudaibergen.” The Latvian Babīte experimental and breeding Nursery of rhododendrons cultivated the new variety on May 24, the singer’s birthday.

“The world’s only ‘Dimash Kudaibergen’ will now live with us in Latvia! It happened!” said the Latvian singer fan page with an instagram post. “It will be planted on the main alley of the “Babīte” rhododendron park…” 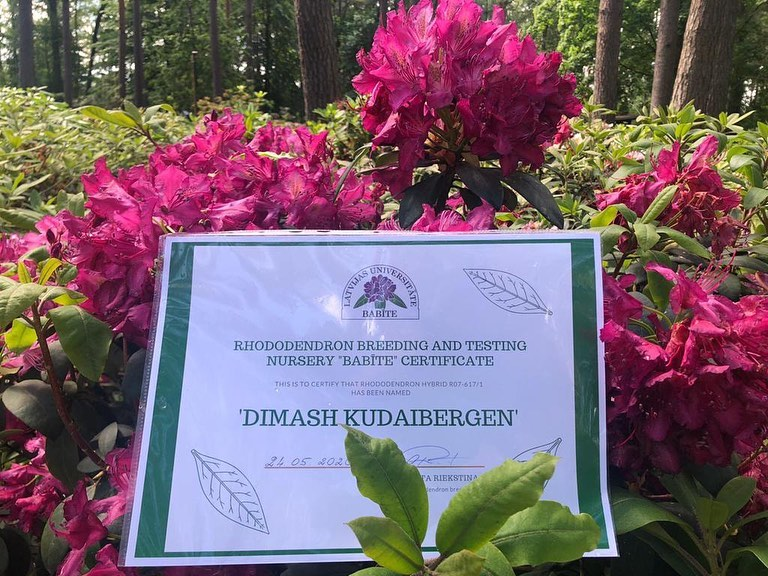 In five to seven years, the ornamental plant can grow two to three meters long and live up to 200 years. The fans hope to spread the Dimash Kudaibergen evergreen shrubs with beautiful flowers all over the world.

“We wish him (Kudaibergen) the same long creative life! Let this variety fly around the world over time and live in every country! Like his songs!” the instagram post reads.