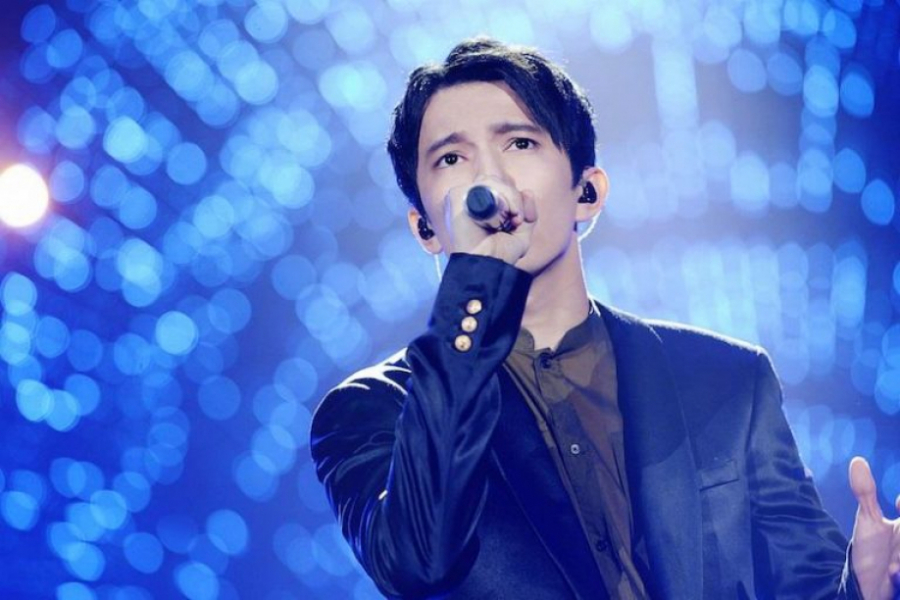 At the final stage, Kudaibergen sang the “Adagio” song with which he previously won the sixth round of the ‘I Am a Singer’ competition in China. After the performance, he announced the completion of his participation in The World’s Best contest explaining that he wants to give way to the younger participants, 12-year-old Kazakh singer Danelia Tuleshova and Indian pianist Lydian Nadhaswaram.

“I’ve been told that there is something that you would like to say,” said the competition’s host James Corden.

“Good evening, dear judges, dear audience, performing in front of you is a huge honour for me. Today, I have to compete with two beautiful talents. I want to ask you to let the young participants move forward and let me step out of the competition,” said Kudaibergen to the judges.

This act surprised the judges and audience causing various reactions. The jury member from Kazakhstan, Gaukhar Nurtas, said that she understands the Dimash’s decision and supported him. Singer Faith Hill also expressed her respect to his decision.

Although Kudaibergen did not continue to participate in the contest, he won audience voting on the Twitter social network for his performance of the French song “SOS d’un terrien en detresse.” The voting launched five days before the final stage of the competition. The users chose their favourite performance based on all shows during the competition.

Tuleshova sang the “What About Us” song of an American singer Pink. Nadhaswaram played simultaneously on two pianos performing Beethoven and Chopin’s compositions. The young pianist passed to the finals. 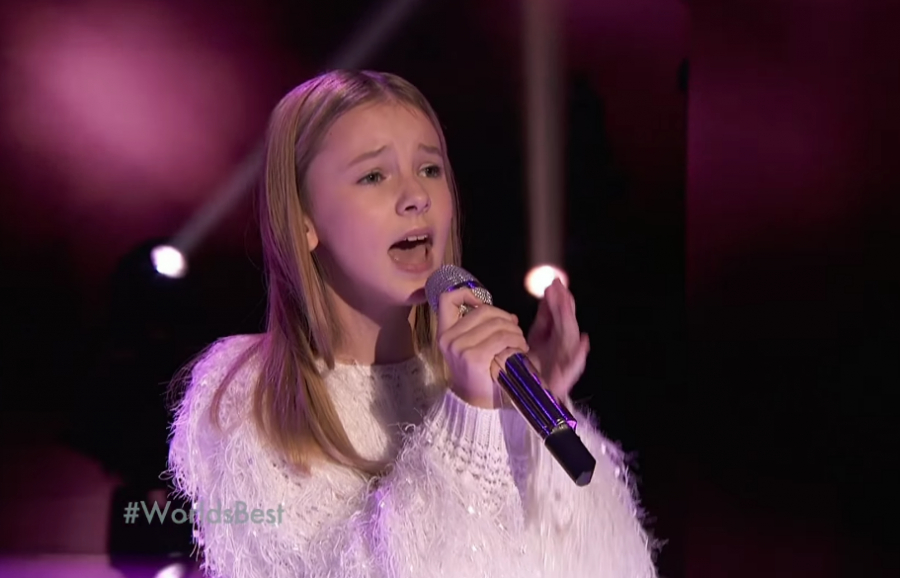 Although Tuleshova did not pass to the finals, the judges expressed admiration of her talent and skills.

“The richness of her voice and its strength, I feel so privileged to watch the beginning [of your journey]. In the future I can say that I was there, when Danelia became a superstar,” said a jury member and actor RuPaul Andre Charles.

“Every time she sings, I close my eyes and feel like I’m listening to Adele or maybe Sia and I cannot wait to see what you are going to become. Thank you,” said a member of the judges, model and former Miss Colombia, Ariadna Gutierrez.