By Dilshat Zhussupova in Sports on 29 August 2019 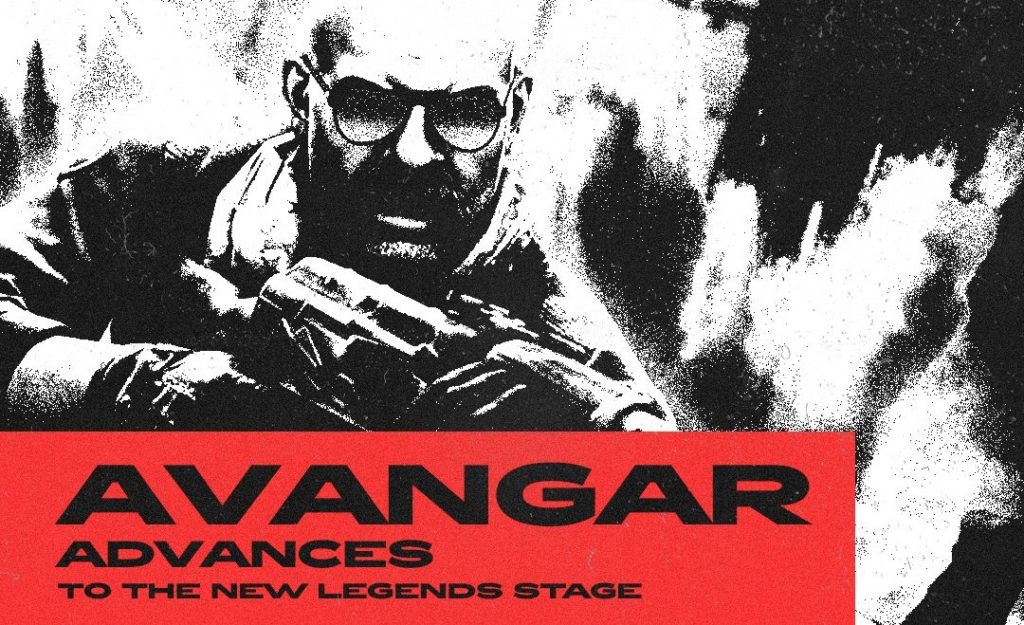 AVANGAR beat the Complexity Gaming team 16-13 in the first round, HellRaisers 16-8 in the third round and Syman Gaming 2-1 in the fifth round, losing to Mousesports 19-17 in the second round and NRG Esports 2-0 in the fourth round. Emerging as a top-eight team after five rounds, the squad proceeded to the New Legends Stage of the tournament.

“For us, it was a feeling like we had nothing to lose,” AVANGAR player Alexey “qikerty” Golubev told Hltv.org on facing long-time rival and fellow Kazakh team Syman Gaming in the New Challengers Stage’s fifth round. “Our team is already used to playing important games and I think it is what brought us to victory. We never lose important games.”

“Our aim is still the same – we have to go through and see what is going to be next. Just play good, play our CS (Counter-Strike),” said Golubev on the team’s approach to competing in the New Legends Stage.

AVANGAR lost to ENCE 16-5 in the first round of the New Legends Stage and will face Renegades in the second round. If the team emerges as a top-eight, it will advance to the tournament’s Sept. 5-8 New Champions Stage.

The StarLadder Berlin Major 2019, the 15th Counter-Strike: Global Offensive Major Championship and this year’s second major, features 24 teams and a $1,000,000 prize pool. AVANGAR earned its spot in the tournament when it advanced to the Feb. 13-17 New Challengers Stage at the Intel Extreme Masters Season XIII – Katowice Major 2019, the first major of the year.

AVANGAR displayed a good effort and entertained online and offline audiences at the Katowice Major’s New Challengers Stage by beating FURIA 16-14 in the second round and TYLOO 2-0 in the fourth round, losing to Renegades 16-8 in the first round and G2 Esports 16-10 in the third round.