By Saltanat Boteu in People on 25 February 2019

ASTANA – The Korean language and culture are popular among young people, said Chinson Korean Cultural Centre Chair Lyudmila Lim in an interview with The Astana Times. 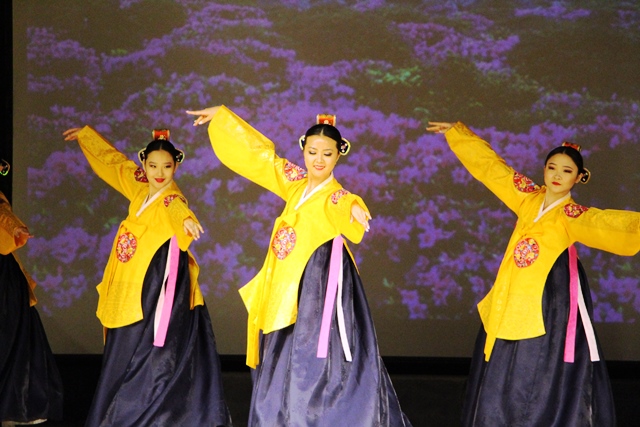 The Chinson Korean Cultural Centre of the Akmola region began its activities September 2015. There are 1,420 people of Korean nationality in the region, 336 of which live in Kokshetau. The centre is based in the office of Kogamdyk Kelisym governmental institution. The team of the centre consist of 18 members including founders and activists of the centre.

The centre organises Korean language and culture school, a dance group, an ensemble of drummers and assists the Assembly of the People of Kazakhstan for the implementation of state policy. The centre participates in many events in Kokshetau and the Akmola region.

“Our organisation is working in the spiritual and moral education of young people, as well as in the preservation of cultural heritage,” noted Lim. 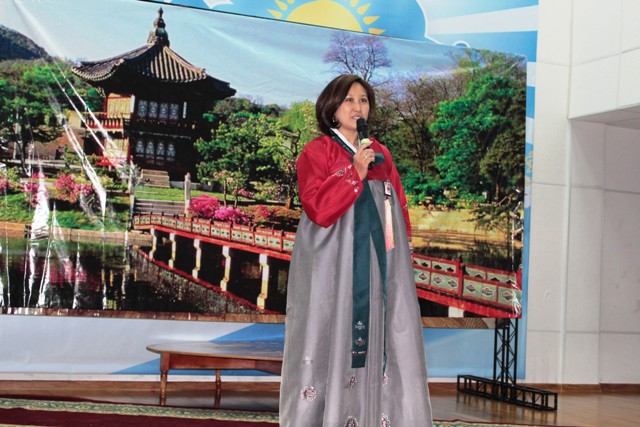 “I always felt the urge to communicate with people. I have a lot of life experience and I wanted to share my knowledge and help. This is a very important job, and at first it was difficult. I had to introduce changes and live in tune with the times,” she said.

The chair also teaches Korean language at the centre. She uses modern technologies and skills obtained at training courses for teachers in South Korea.

“I am also a teacher at the Shanyrak Korean Sunday School. It is gratifying that the Korean language and culture are currently in demand and popular among young people. I hope that parents of my students will also become actively interested in the cultural heritage of their ancestors,” she said.

The centre organises many events. 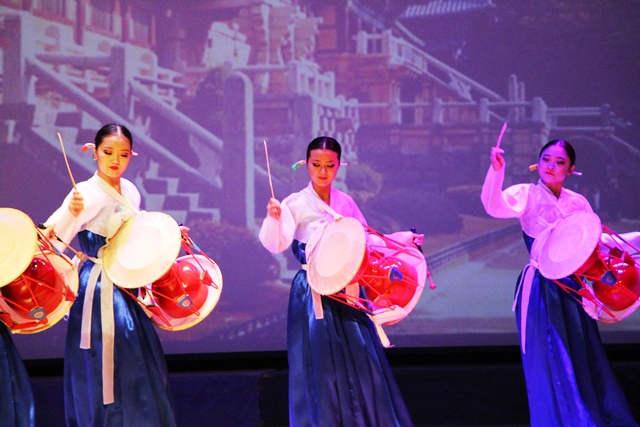 “In 2018, we had three big events. Those are Lunar New Year Feb. 16 and the ‘You’re in my heart, Astana!’ concert in honour of the 20th anniversary of the capital May 26 and the ‘Kazakhstan is our home!’ concert Dec. 15 as a part of Ruhani Zhangyru programme. Some artists from Astana took part in the concerts and showed the Korean culture including performance of Korean songs, a drum show and a wedding ceremony. My friends who came to the concert enthusiastically and excitedly told everyone they met, what a sight it was!” said the chair.

The Korean Association in Kazakhstan that is in Almaty communicates with ethnocultural centres across the country and coordinates their work, including the one in Kokshetau.

“Much work is being done by the central office with the regions. At least two times a year, we visit Almaty for sessions and plenums. We share experience, make plans for the future and report on the completed work,” she said.