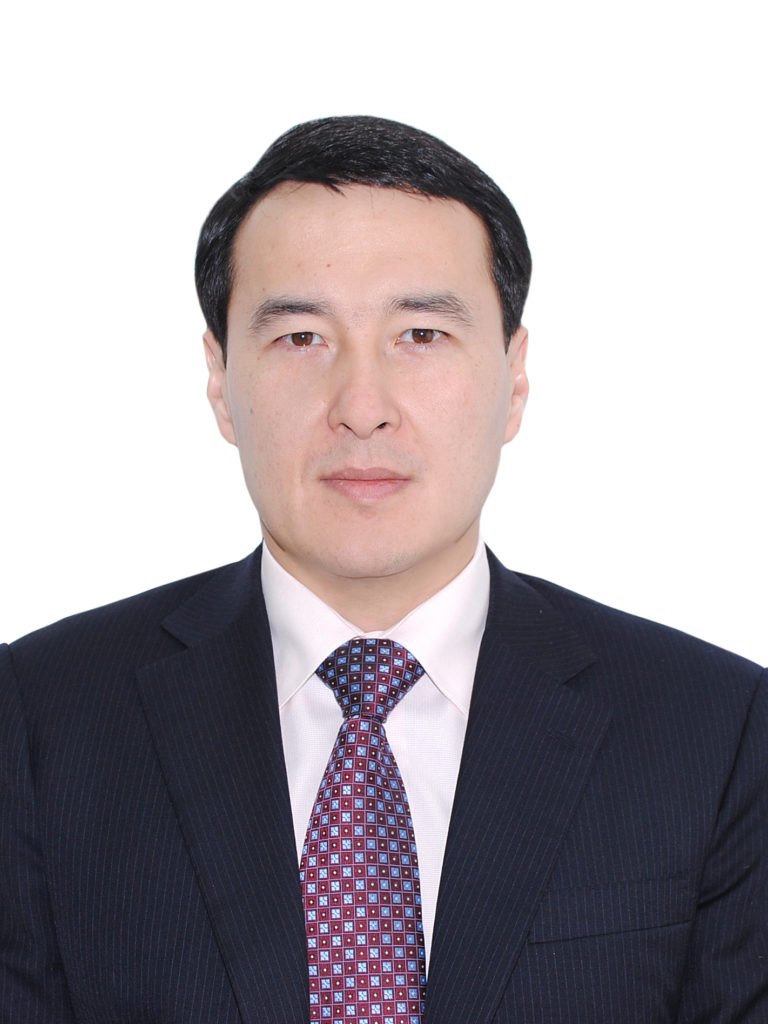 Smailov had served as the Aide to the President for economic affairs since December 2015. He replaced Bakhyt Sultanov in the position.

Baizhanov became the Security Council secretary. Previously, he served as head of the country’s Syrbar Foreign Intelligence Service since May 2015.

The Security Council is a consultative deliberative body formed and chaired by the Kazakh President.

In June, the new law granted Nazarbayev a life long right to head the body. The recent law also expanded the role of the security council by providing it with the status of a constitutional body.

The document said the council is now responsible for coordinating the implementation of a unified state policy in ensuring national security and defence capabilities to maintain domestic political stability, protect the constitutional order, state independence, territorial integrity and the national interests of Kazakhstan.

In a related development, on Sept. 21, Nazarbayev appointed Timur Zhaksylykov, until recently the Member of the Collegium (Minister) for Economy and Financial Policy of the Eurasian Economic Commission, the intergovernmental body coordinating policies within the Eurasian Economic Union (EAEU), as his Aide for economic affairs.

Nazarbayev had earlier signed a decree Sept. 10 dismissing Adilbek Dzhaksybekov, 64, from his position as the head of the presidential administration, where he worked since June 2016, stating he had reached the retirement age.

The same day, Nazarbayev relieved then Astana Akim Asset Issekeshev of his position and appointed him the head of the presidential administration. Bakhyt Sultanov, a long-time finance minister, was appointed the new mayor of the Kazakh capital.