By Kamila Zhumabayeva in People on 29 July 2016

ASTANA – Young entrepreneurs from Semei have devised perhaps one of the most essential online services for Kazakhs who celebrate weddings, baby births and other traditional events like no other nation. With more than 18,000 users, ToiDriver allows arranging any event, concert or celebration and any service from ordering a make-up artist to a big show with just a few clicks. 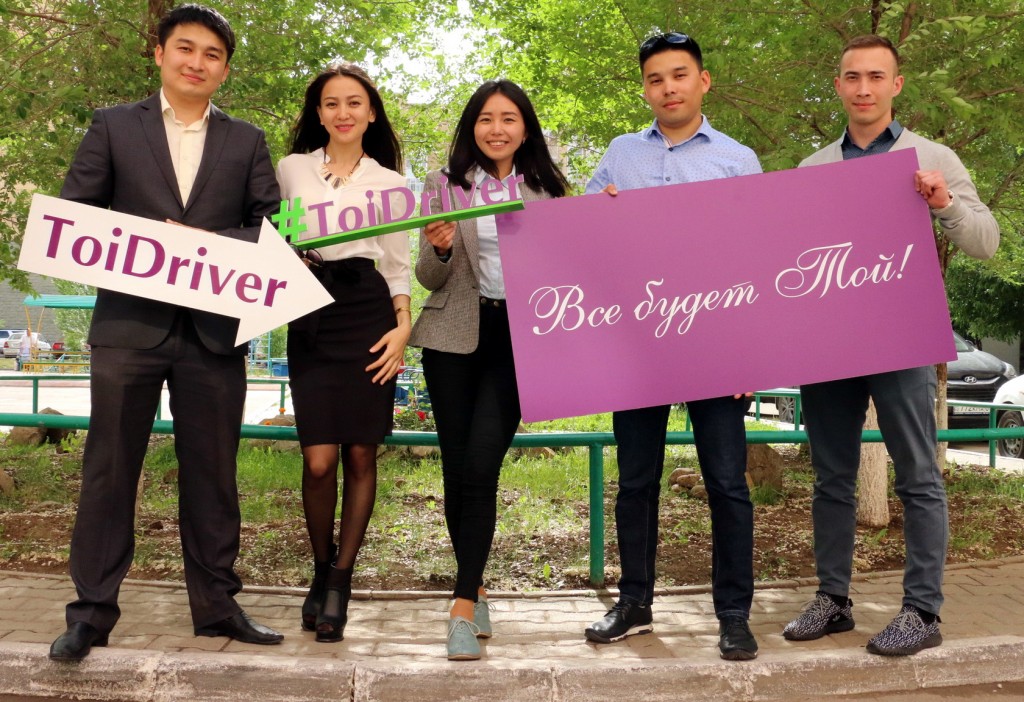 Zhandos Tursumbayev, founder and director of the company that created the ToiDriver mobile app and TV entertainment projects, talked about his business in an interview with The Astana Times. He noted how the $30,000 app, that has the largest base of artists, photographers, restaurants and important services, was created, how it works and the project’s goals.

The idea to create a free app connecting artists and customers was linked to Tursumbayev’s trip to Ekibastuz last year for his brother’s wedding. He wanted to pay for a host as a gift, but could not find any contacts on the Internet.

“Meanwhile, a descent host who was probably waiting for work somewhere couldn’t find me either. Event agencies in small towns didn’t turn out to be very active, too. I then realised that there was simply no platform in Kazakhstan where we both could meet,” he said. 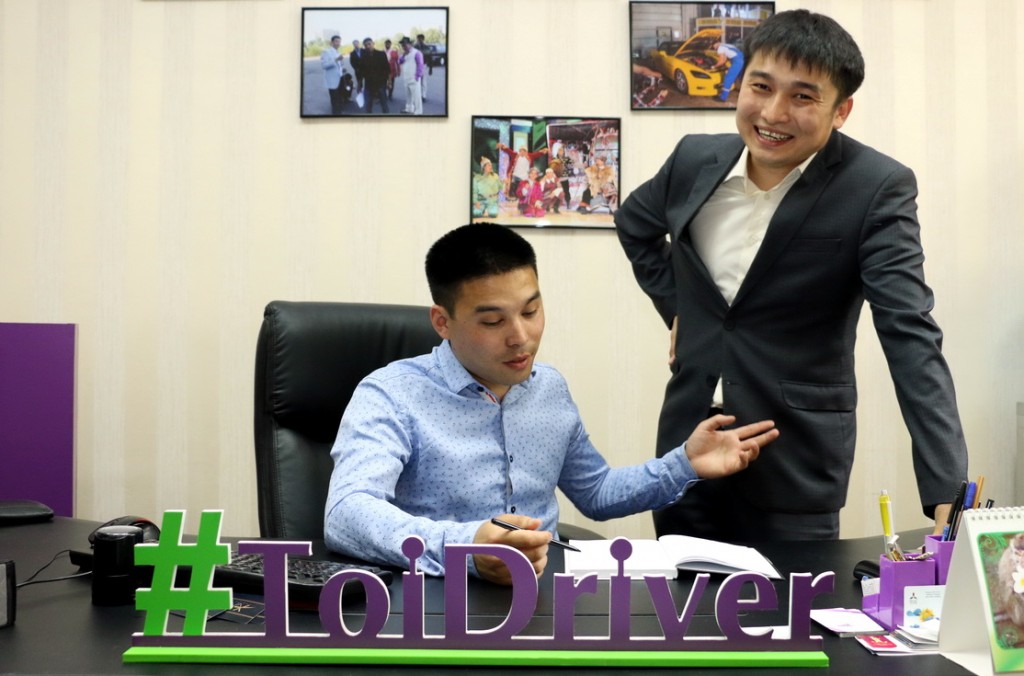 Tursumbayev shared his idea for the app with his now partner and ToiDriver’s commercial director Duman Moldakhanov. Working together with several young men who studied in the United States through the Bolashak programme, they completed the technical tasks and began coding. The programmers, designers and managers have become a small team.

“We had hundreds of changes, had dozens of meetings and discussions over the four, five months-time that went into creating the app,” noted the entrepreneur.

Most importantly, one can save money by arranging an event and negotiating directly with service providers, avoiding middlemen who do not always know their work and often overcharge.

“I don’t like this army of mediators who earn a lot of money for nothing. Not all have services. Too many second-rate agencies today don’t even know or understand what they are offering. A person simply opens a small business in a small office and says the services he offers cost 10 percent when they do not actually take that amount,” said Tursumbayev.

He added such business owners charge 10 percent for each dance, each decoration and each extra service they offer. The individual items accumulate, often resulting in close to 40 percent surcharge and causing people to overpay.

By contrast, ToiDriver customers can set their own prices, a distinctive feature of the app. Within seconds, all service providers see the order once a costumer specifies the location, date, service and price. Artists receive an order via push notifications and whoever is free for that time period and interested can call the costumer.

ToiDriver will also soon have a standards system that will allow the user to press a spam button if, for example, a tamada (wedding host) gives one price but quotes a different price on the phone, said Tursumbayev. A certain number of spams will throw him off the system.

Because of numerous customer requests, another company plan includes opening an event management agency in the capital in several weeks.

“We get so many calls per day and get asked to arrange all event matters by ourselves for extra payment. There were too many such requests and I said ‘okay, let us pick a director and a manager.’ A symbolic payment will be there, too, and we will be arranging everything for whoever is in Astana,” said Tursumbayev.

If the idea generates good demand, similar agencies will be opened in other cities, he added. The agency will not charge fees as expensive as others and will offer only verified services and contacts, which will help eliminate outdated information.

More than 8,000 of the registered users are service providers, artists etc., greater than any platform in the country’s history.

Artists generally have many orders in the app. Tursumbayev noted while there are good tamadas who do better without advertising or their service is cheaper and has more quality than those who have good advertising, the latter receive more orders as a result.

“I myself conduct events, too. I know hosts who do not have very strong advertising and who therefore have less chance of receiving orders from customers. However, they can now be found through the platform,” he said.

Although it would be too early to talk about an entire nation of users, he added there are enough and the current 18,000 is not the highest number because many more have downloaded the app and use it without registration. The app has open access to all information and works in all the country’s major cities.

“One can’t change Kazakhs, they will always be celebrating. … Nobody celebrates the way a Kazakh person usually does, even if that would mean giving the last of what one has. It needs getting used to and giving a good show at a good cost,” said Tursumbayev.

ToiDriver plans to become the first IT project launched in the Commonwealth of Independent States (CIS) and to add Russia. The latter would be a huge step and require significant work, he added, as Russia is ten times bigger in population than Kazakhstan. The company is still looking for investors, even though it has a certain amount of its own capital.

“We have not thought about a payoff yet. We understand it is business, of course. We invested in it and we have to regain our investment with profit. But first of all, we are very excited that it all went on. People like it and the system works,” he said.