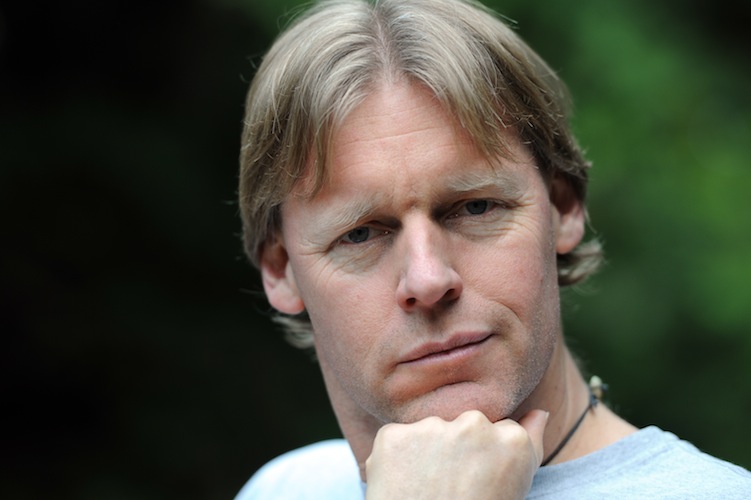 The damage to the people and environment of Kazakhstan has been extreme – with the health of nearly 2 million people severely affected by the initial radioactive fallout, as well as by long-term radioactive toxicity and by the trans-generational impact of radiation on human genes.

Now, a chain reaction of a different sort has emerged from Kazakhstan.

Earlier this year, Tolegen Mukhamejanov, one of the leaders of the civil society movement that closed down the Soviet nuclear test site in Kazakhstan in 1991, proposed a chain reaction of civil society actions around the world. The actions would highlight the inhumanity and insecurity of nuclear weapons, oppose the institutions and policies perpetuating the nuclear arms race, and support initiatives by governments and the United Nations to achieve a nuclear-weapon-free world.

Mukhamejanov made the proposal to UNFOLD ZERO, which has now launched Chain Reaction 2016 with the support of a number of other international civil society organisations.

Chain Reaction 2016 kicked off on July 8, the 20th anniversary of the historic International Court of Justice case on the illegality of the threat or use of nuclear weapons, with over 200 events around the world. 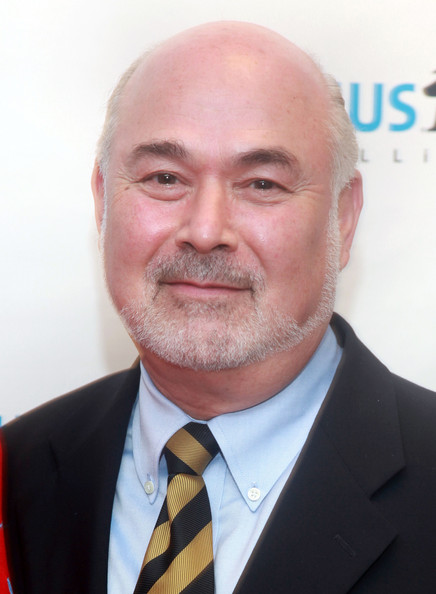 The conference, which will be opened by Kazakhstan President Nursultan Nazarbayev, will bring religious leaders, parliamentarians, mayors, government officials, representatives of international organisations and civil society leaders together to amplify the chain reaction for a nuclear weapon-free world.

The conference will build on the cooperation already happening between these constituencies such as ‘A Nuclear-Weapon-Free World: Our Common Good,’ a joint statement of religious leaders, mayors and parliamentarians. The joint statement was released in Hiroshima on August 6, 2015, the 70th anniversary of the nuclear bombing of Hiroshima, and has already been presented to leaders of governments and to the United Nations.

The conference hopes to generate momentum that will impact on the nuclear-armed states, the new Secretary-General of the United Nations (to be elected in October), and on other world leaders as they gather for the United Nations General Assembly in September. Indeed, U.S. President Barack Obama is expected to announce a new policy this year to strengthen the norm of non-use of nuclear weapons, and the UN General Assembly is likely to launch multilateral nuclear disarmament negotiations. The Astana conference could build support for these and other nuclear disarmament measures.

Kazakhstan has taken a number of other initiatives for nuclear disarmament including repatriating all nuclear weapons on their territory to Russia to become nuclear weapon-free, negotiating a Central Asian Nuclear-Weapon-Free Zone, launching The ATOM Project to educate the world about consequences of nuclear weapon tests, moving the United Nations to establish August 29 as the International Day Against Nuclear Tests, proposing a Universal Declaration for a Nuclear Weapon-Free World which was adopted by the United Nations in 2015, and advancing a Manifesto “The World. The 21st Century” to end the scourge of war.

Kazakhstan has also reached out to religious and inter-faith communities. Conflicts between religions have been one of the sources of national strife and international conflicts. Kazakhstan has played a key role in bringing religions together by hosting a number of World Spiritual Forums which have been chaired by Tolegen Mukhamejanov, and which have included a focus on inter-faith support for the peace and security of a nuclear weapon-free world.

Kazakhstan’s promotion of inter-faith support for peace is also seen in the Baiterek monument, which the government has erected in the centre of Astana. The monument represents the Kazakh ‘Tree of Life’. You can enter at the bottom and travel by elevator up to the ‘branches’ of the tree, where you enter a large golden egg of the Samruk bird. Inside the egg you can see the palm print of the President of Kazakhstan and “petals” signed by leaders of 17 different religions, affirming the peaceful cooperation of political and religious leaders.

Alyn Ware is UNFOLD ZERO Cofounder and Global Coordinator for Parliamentarians for Nuclear Non-proliferation and Disarmament. Jonathan Granoff is United Nations Representative for the Parliament of the World’s Religions.