ASTANA – Experts discussed the introduction of a trilingual (Kazakh, Russian and English) system of education in schools during roundtable talks by the analytical group, the Club Institute of Political Decisions (CIPD), reported Tengrinews. The specialists believe such a programme would grant children access to a wider scope of available information and technologies. 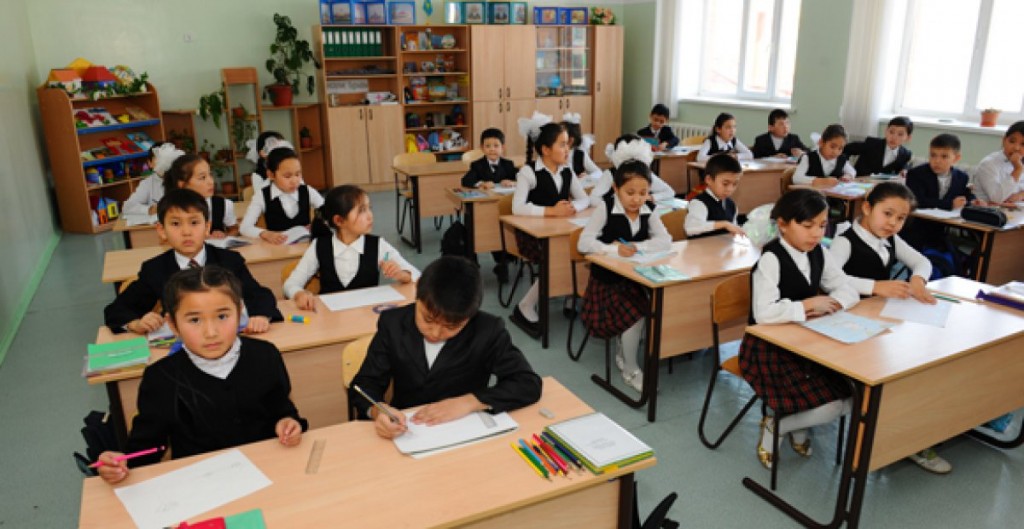 Some experts, however, oppose the idea. Director of KIMEP University’s language centre Zhuldyz Smagulova believes the trilingual education system talks are premature, as the practice would be successful only if the teachers were fluent in the languages they were to teach and were using proper study manuals. She added that learning languages also requires individual skill sets.

“I have seen many children who first studied in Kazakh and then studied Russian, then they travelled abroad to learn a foreign language. As a result, these children can’t speak any of these languages properly,” said Smagulova. “We need to conduct a detailed analysis of all the pros and cons of all interested parties. Educational policy and effective methodology must be based on scientific data and not personal experience.”

The idea of trilingual education also garnered positive feedback, however. Senior educator of the National Institute of Qualification Upgrades for the managing and scientific staff of the Kazakh education sector Kulpash Sariyeva used the Daryn scientific-practical centre as an example of the system.

“Children in these schools speak Kazakh, Russian and English well,” she said.

“I think the policy of trilingualism will open up new opportunities. I would like to note that the representatives of the Ministry of Education and Science are introducing this methodology not because it was someone’s ambition, but because it has been tested and tried scientifically,” said Sariyeva.

CIPD is an organisation with a mission to foster open and effective cooperation among the government, society, business, scientific and expert communities. The group promotes the values of civil society and cultural political dialogue, according to its website.

In August, Minister of Science and Education Aslan Sarinzhipov announced the Kazakh education system will undergo major changes until 2020, with subjects like Kazakh literature, history and geography to be taught in Kazakh. High school informational technology, physics, chemistry and biology will be taught in English, while elementary school students will learn Kazakh and Russian from first grade.