ASTANA – The Constitutional Court will play a major role in the national human rights protection system, said President Kassym-Jomart Tokayev during his meeting with the judges, reported the Akorda press service on Jan. 4. 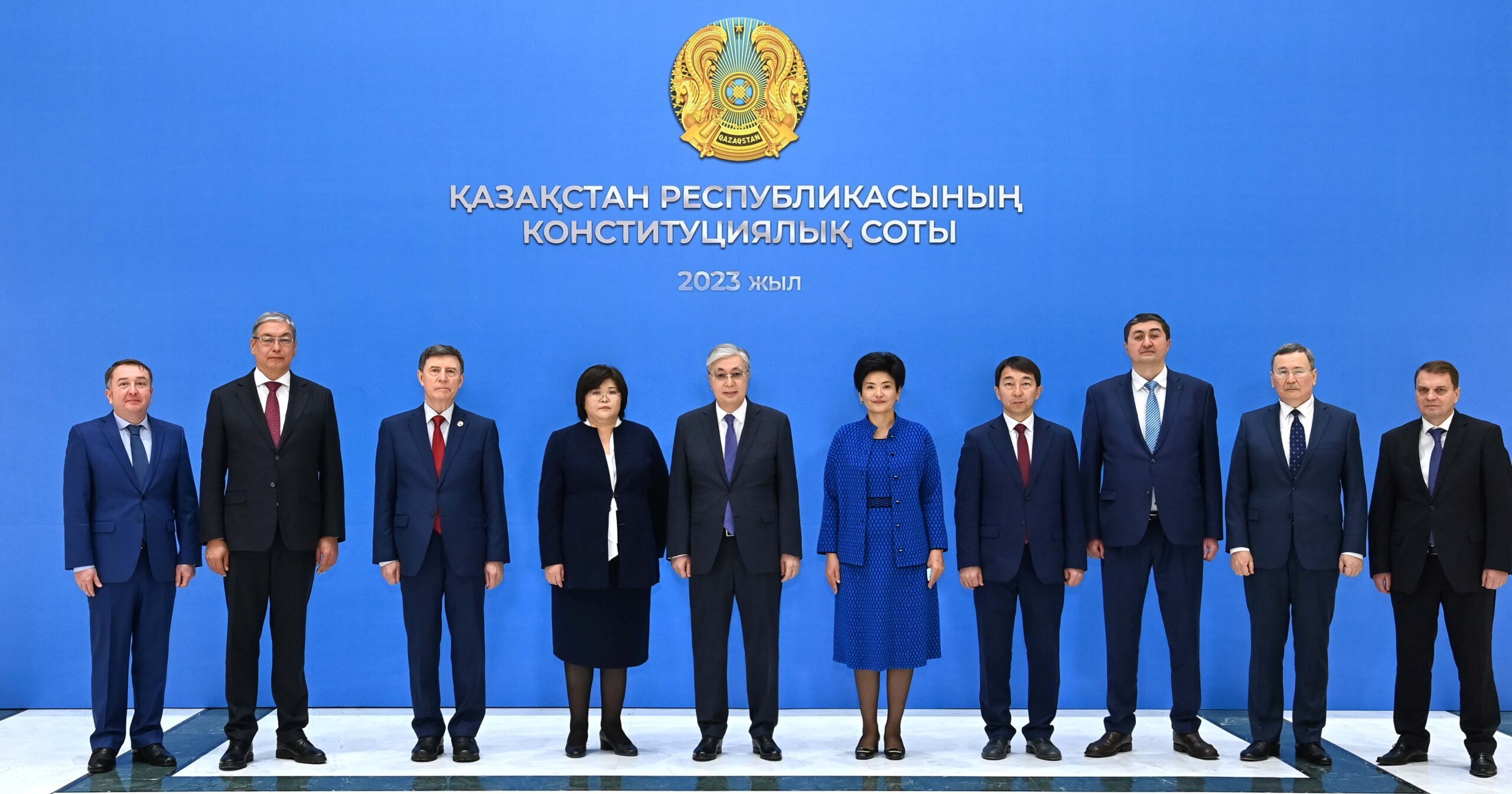 The Constitutional Court started its work on Jan. 1.

Tokayev noted that the country is undergoing comprehensive renewal. The world leaders recognized these processes provided by high-level meetings. 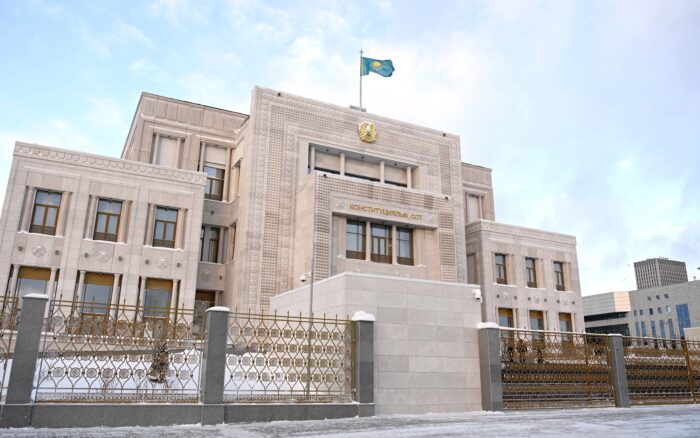 Building of the Constitutional Court in Astana. Photo credit: Akorda

“Kazakhstan has taken a decisive step into a new era. The country implements unprecedented political reforms. Not many states in the world are carrying out such large-scale and meaningful reforms,” the President said.

According to Tokayev, the inviolability of the rule of law is the core of the country’s political reforms. The Constitutional Court represents a Just Kazakhstan.

“I believe that the current composition of judges can fulfill the tasks of great national importance and meet the expectations of society and citizens. The composition of the Constitutional Court includes prominent scholars and lawyers with extensive experience in various fields,” he said.

Tokayev appointed Elvira Azimova as the Chair of the Constitutional Court on Dec. 30 last year. Azimova previously served as the Commissioner for Human Rights.

The Constitutional Court consists of 11 judges. With the consent of the Senate, the President and the chairperson of the court appoint four judges. The Parliament appoints six judges (three by the Mazhilis and the Senate).