By Dana Omirgazy in International on 6 January 2023

ASTANA – The Civil Aviation Committee of the Kazakh Ministry of Industry and Infrastructure Development extended the open sky aviation policy for five years through to Dec. 26, 2027, reported the committee’s press service on Jan. 6. 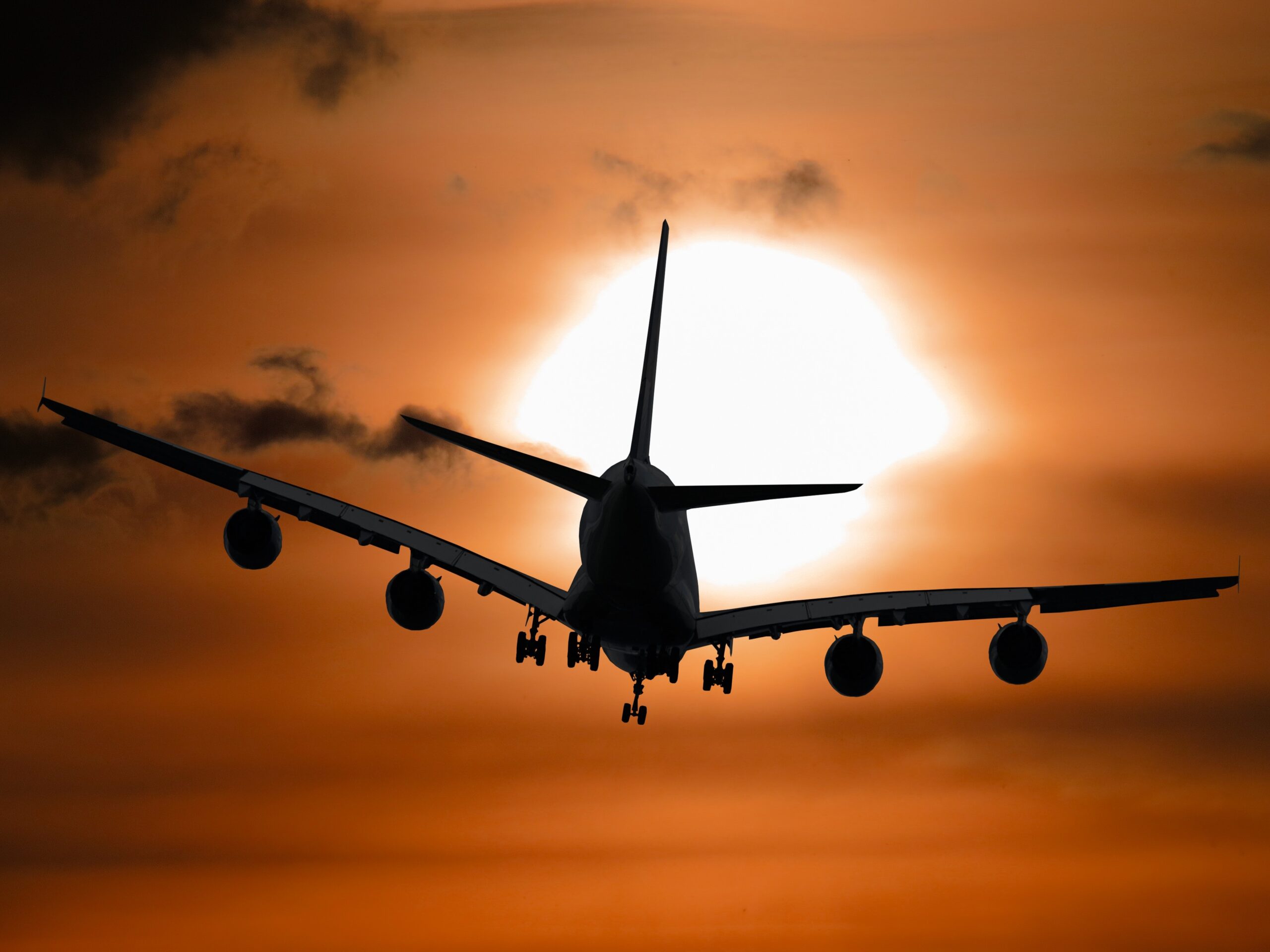 This regime removes all restrictions on the number of flights and provides foreign airlines with a fifth degree of freedom of the air on routes where Kazakh airlines do not operate.

Kazakhstan recently increased the flight safety level from 73 percent to 84 percent, which is 15 percent higher than the global average in 2021, according to the audit conducted as part of the International Civil Aviation Organization’s (ICAO) mission.

In a recent interview with The Astana Times, the Chairman of the Committee of Civil Aviation, Talgat Lastayev, said that according to the results of the first 11 months of 2022, Kazakh airlines carried 9.9 million people, which is an increase of 15 percent compared to 2021.