By Zhanna Shayakhmetova in Tourism on 6 January 2023

ASTANA – Almost three years after the lockdown, passenger traffic by air shows stable growth compared to 2021 and the pre-pandemic year of 2019. According to the results of the first 11 months of 2022, Kazakh airlines carried 9.9 million people, which is an increase of 15 percent compared to 2021. 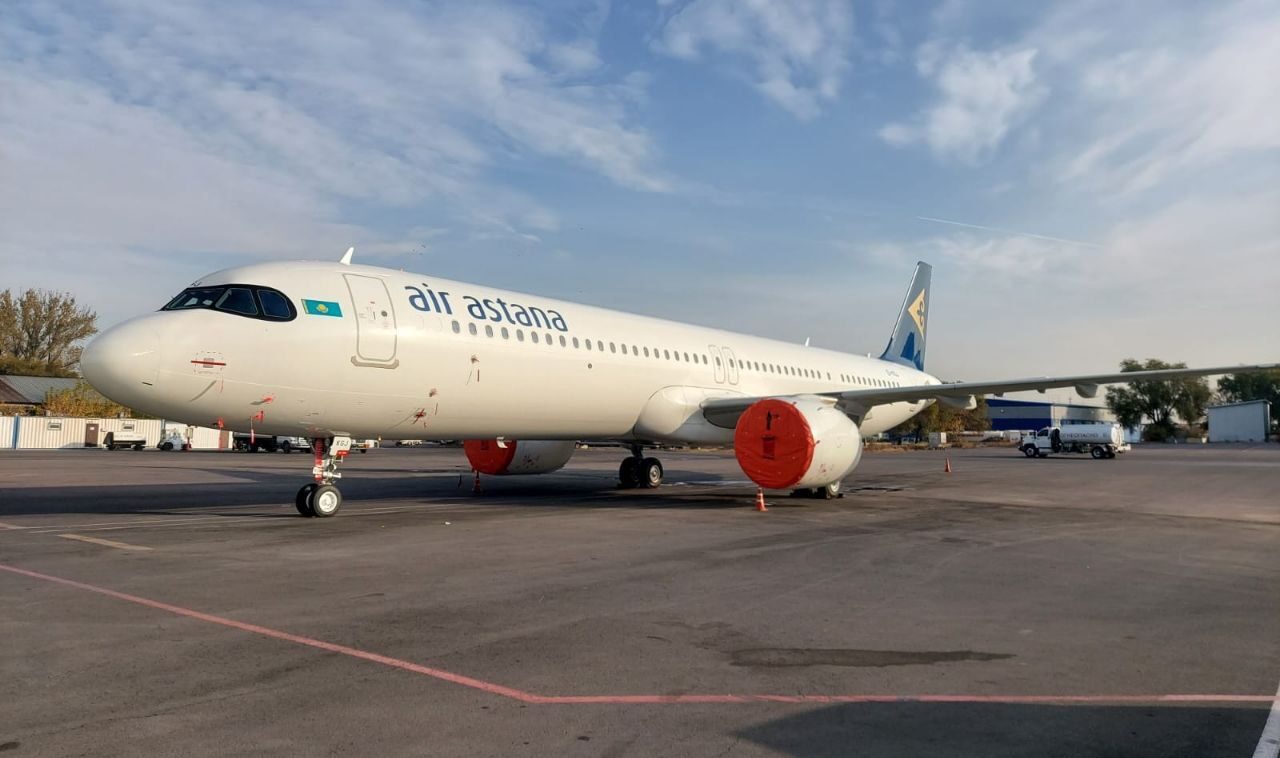 “We expect passenger traffic will exceed 10 million passengers according to the result of 2022, for the first time since Kazakhstan’s independence,” Talgat Lastayev, the Chairman of the Committee of Civil Aviation, told in an interview with The Astana Times.

“We continue to improve and strengthen aviation safety,” Lastayev said. “We also intend to expand the geography of flights considering our high flight safety indicators among the region’s countries. The domestic traffic volume at the pre-pandemic level has been fully restored and exceeded 687 flights per week on 57 routes. International flights are operated between 30 countries on 108 routes with a frequency of 477 flights per week have been resumed.” 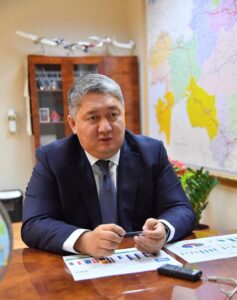 Flights to Doha and Medina in spring-summer will be opened and flights to popular destinations such as Istanbul, Baku, Tbilisi, Phuket, and Male will increase. In addition, Air Astana is considering launching an Almaty – Tel Aviv flight in the medium term.

“It was a challenge for us to reorganize flights with the start of a special military operation and the closure of the airspace of Ukraine and Russia. We immediately rebuilt the work of the air navigation service, which brought additional opportunities to our country. Humanitarian and repatriation flights were promptly organized for our citizens during the pandemic and other emergencies,” Lastayev said. 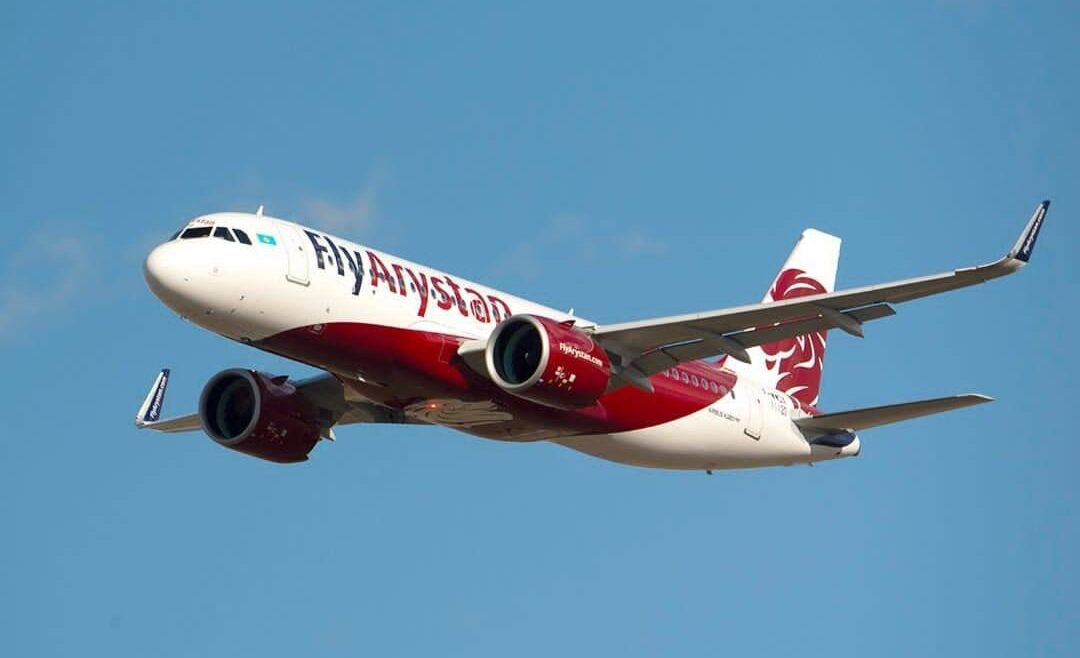 The reconstruction of the Uralsk and Kostanai airports were completed last year.

The Civil Aviation Committee worked on reforming the civil aviation industry and switching to the European Management model in two-three years. As a result, the Aviation Administration of Kazakhstan now performs control and supervisory functions in the civil aviation industry. This helped “increase control and supervision effectiveness and prevent corruption.”

Kazakhstan increased the flight safety level from 73 percent to 84 percent, which is 15 percent higher than the global average in 2021, according to the audit conducted as part of the International Civil Aviation Organization’s (ICAO) mission.

“We continue close cooperation with the ICAO and the European Aviation Safety Agency (EASA). The agency also welcomed Kazakhstan’s efforts to improve flight safety. Kazakh airlines do not have any restrictions on flights to European countries. Flights are carried out within existing intergovernmental agreements on air traffic,” he said. 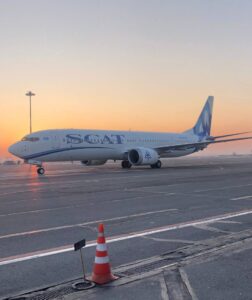 The committee also plans to strengthen the responsibility of airlines in case of flight delays. The amendments will include providing mandatory notifications about flight delay and passenger’s rights, a 3 percent fine for any schedule change initiated by the airline, the right to a full refund or rebooking for a delay of five hours or more.

Lastayev noted that the shortage of jet fuel on the domestic market is a challenge for civil aviation development. Moreover, airlines cannot meet the growing demand to open new international flights due to the unstable situation in the aviation fuel market.

“We observe an annual increase in aviation fuel consumption. This year, the projected consumption is expected at 1 million tons, with the production of 700,000 tons by domestic refineries. The remaining volume (deficit) is planned to be covered by imports. The main volumes of domestic aviation fuel are sent as a priority to domestic airlines performing passenger transportation, primarily aimed at preventing interruptions” he said.