By Staff Report in International on 26 January 2023 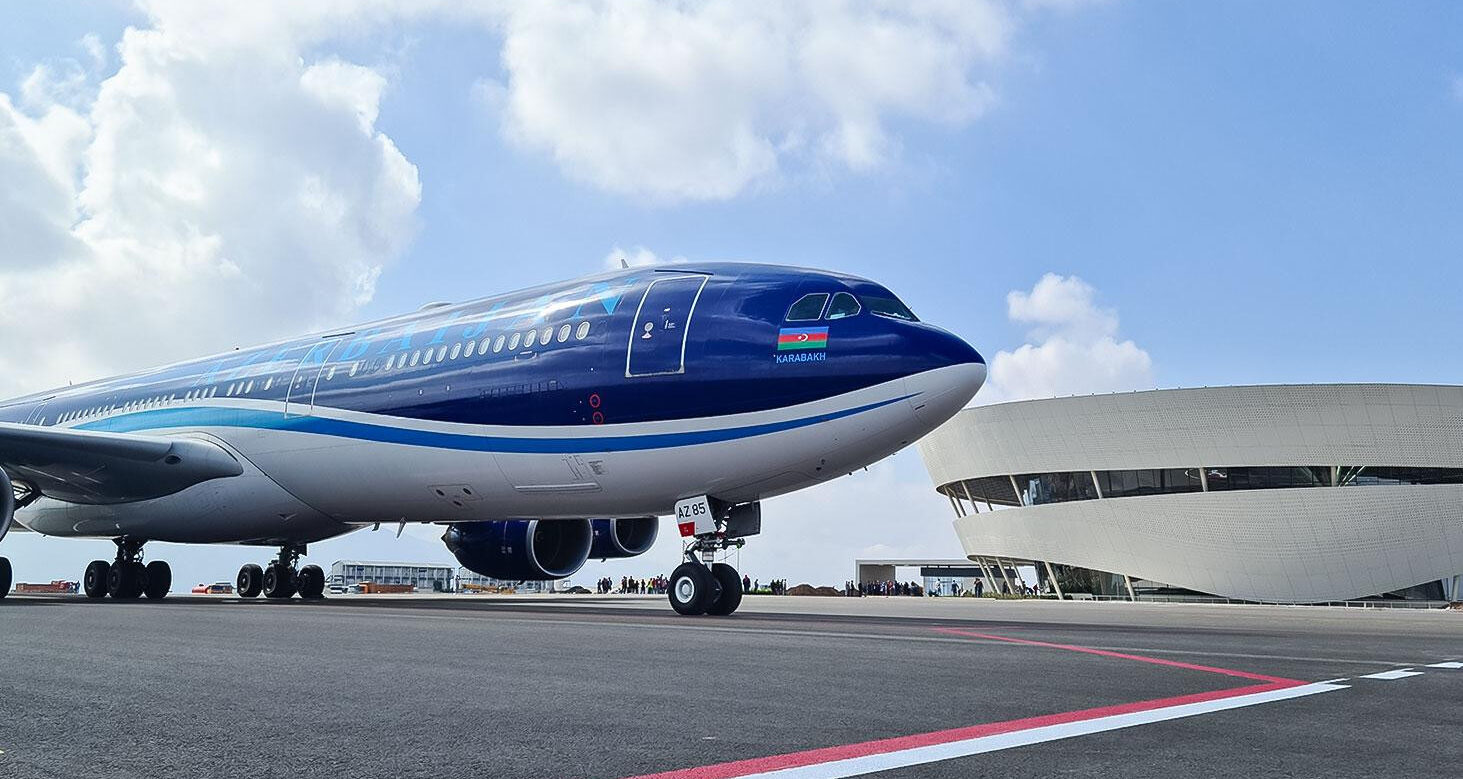 The airline plans to operate the Baku-Astana flight twice a week starting from March 10 and the Baku-Almaty flight two days a week beginning on March 11 this year.

The committee and the Azerbaijan aviation authority intend to strengthen trade, economic, investment, tourism, cultural, and business cooperation between the two countries.

This year, Kazakhstan plans to open new international flights and expand the country’s flight geography. The committee also prolonged the open sky regime through to 2027.