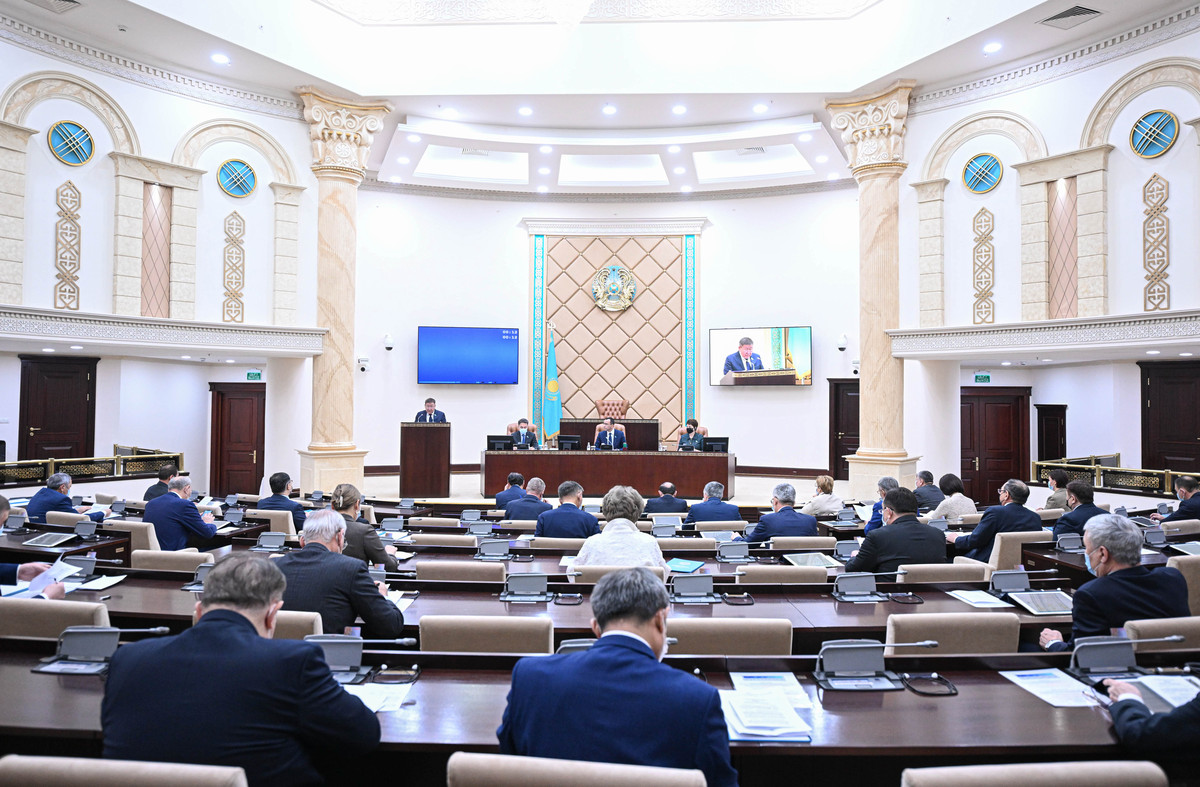 Based on Kazakh election law, among the 50 deputies in the Senate, 40 are elected through indirect suffrage by electors and ten senators are appointed by the President. Five of them are to be proposed by the Assembly of People of Kazakhstan. Photo credit: senate.parlam.kz

The President’s right to appoint ten deputies to the Senate, which consists of 50 deputies, is enshrined in the country’s Constitution. Five of them are recommended by the Assembly of People of Kazakhstan, an advisory body chaired by the President and aimed at representing the various ethnic groups that make up Kazakhstan.

On Jan. 25, the Central Election Commission registered the newly appointed deputies and 20 deputies elected on Jan. 14.

The Assembly of the People of Kazakhstan proposed Evgeny Bolgert, Zakirzhan Kuziev, Nuriya Niyazova, Alisher Satvaldiev, and Gennady Shipovskikh as the deputies of the Senate. All of them are members of the Assembly representing different ethnic groups in the country.